The failed predictions of this decade

With 2019 this decade ends, which predictions from the past have not passed the test of reality? 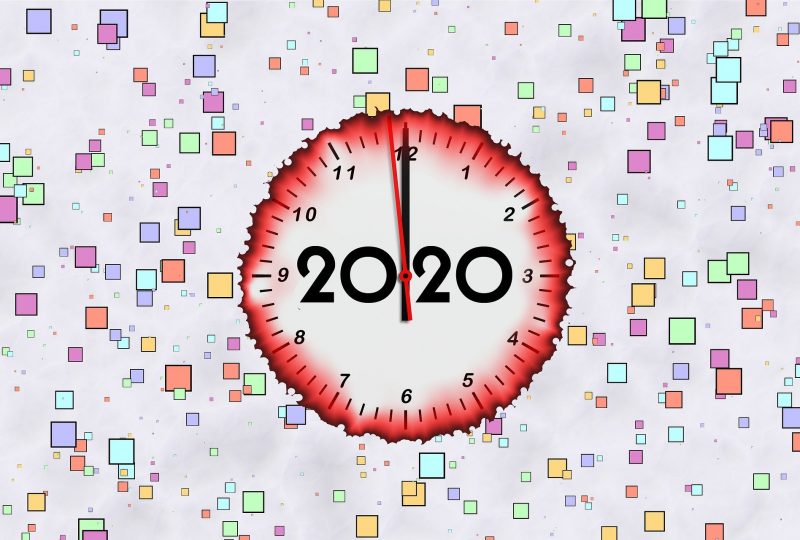 In 1964 the famous writer Arthur C. Clarke predicted that in 2014 we would live in “a world where we can be in immediate contact with each other, wherever we are, where we can contact our friends anywhere in the Earth, even if we don’t know their real physical position. It will be possible – added Clarke in a public speech – for anyone to conduct their business from Tahiti or Bali, as they can from London. “The writer was imagining the internet, a reality that we know well today and that has changed our way of life.

Like him, many other authors, writers, journalists and intellectuals have made predictions of a possible future but not all of them have come true: at the end of this decade we have chosen some of the forecasts of the past that have not become real to try to see a future imagined in the past that has not become a present.

A city everywhere. Isaac Asimov, a writer as famous as, if not more, than Clarke had imagined a world, that of 2014, in which the human population would have been forced to live practically anywhere on the planet due to its enormous size. Asimov had foreseen cities in the deserts, in the frozen expanses of the poles and even on the seabed. As we know, things have not gone well and the world population, although growing, has not yet covered the entire planet with concrete and we hope it never does.

Devalued gold. In addition to creating dozens and dozens of technological devices for his time, the famous inventor Thomas Edison had created, in 1911, his vision of the future in which gold, in 2011, would no longer have had any value. According to him, developments in the field of chemistry would have allowed the creation of a philosopher’s stone capable of transmuting the precious metal into simple steel and vice versa, making gold a metal without value.

An uncomfortable seat. Again according to Edison, 2011 would have been an uncomfortable year: given the overabundance of metal, everything would have been steel: from cradles to beds, passing through the furniture in the house. Although metal furniture exists and is sold today, its use is not so widespread and has not completely replaced the other materials, revealing how wrong the inventor’s vision was.