Forecasts from the past: the future of money

Some great thinkers of the past have delighted in imagining future scenarios: some forecasts have been found to be correct, others far from our present. In this study we will talk about money and transactions 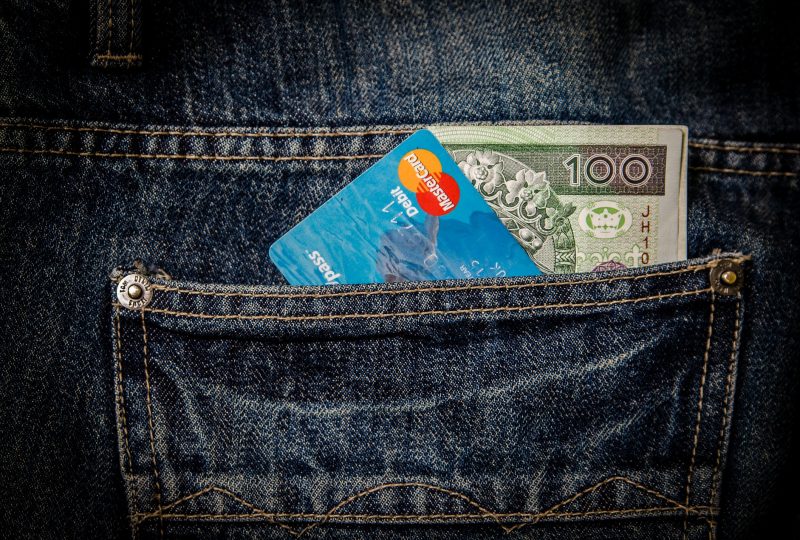 In recent weeks in Italy a heated debate has been fueled over the use of cash following the proposal to tax them to combat tax evasion. The issue is particularly delicate also in relation to the high use of cash in our country: as stated in a Bankitalia report released at the beginning of 2019, “in Italy in 2016 cash was the most used tool in the stores: the 85.9 per cent of the volume of transactions was settled in cash, for a value equal to 68.4 per cent of the total”. According to the opinion of many, those are still too high figures to hypothesize an almost exclusive use of electronic transactions, yet already in 1888 there were those who had hypothesized a sort of credit card that would “completely eliminate traditional commercial transactions”. It is only one of the forecasts of future from the past on money collected by Quarz within the project ” What Happens Next ”, which explores the distant future of the global economy.

Goodbye cash. At least 50 years before the creation of credit or debit cards, the science fiction writer Edward Bellamy, in his novel Looking Backward, described a cashless society. It was, as already mentioned, 1888 and the author imagined that in 2000 the cards would cancel the transactions in contact. Alfred Bloomingdale, who was less optimistic than the future, warned people in 1959 about the impact of these cards. According to him, as early as the 1970s, their use would have led to a cultural and socioeconomic division between two classes of people: those with and without a credit card.

A gold that is less and less shiny. We owe a lot to the genius of Thomas Edison but his vision about the future of gold has not proved correct. In 1911, Edison predicted an almost total devaluation of gold which, according to his forecast, would have been comparable to an iron bar or a block of steel in 2011. This affirmation, although it has not proved to be correct, is however not entirely without foundation: it is to be attributed, in fact, to a signal offered by science, the transmutation of metals. Today, scientists can actually transform one metal into another but it is an expensive process that consumes a lot of energy and therefore leads to the production of tiny quantities at high prices.

Physical tokens. The British economist Friedrich August von Hayek suggested an alternative to today’s coins and notes in his book Denationalisation of Money: The Argument Refined in the mid-1970s. He imagined, in fact, “plastic coins or similar materials enriched with electronic components that were” read “by cash registers and slot machines, impossible to falsify. A sort of physical token, therefore, not so distant as a concept from the bitcoin virtual tokens.

How do you imagine the future of money transactions?