Science and technology: what can we expect from 2020

With the arrival of the new year, we have tried to predict what the new great goals and possible developments in the scientific and technological field will be 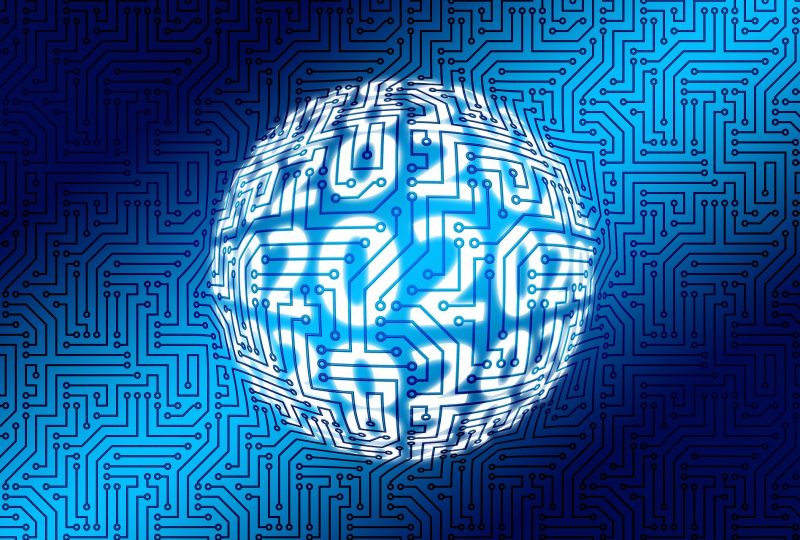 2019 has brought us to many historical achievements in the world of science and technology, from the first photo of the black hole to the Ebola vaccine, extraordinary results from the work of many scientists and researchers, a work that has its roots in the past and whose branches sway in the wind of the future. Making timely forecasts that will certainly come true is impossible but we can observe the signs of the present to try to predict more general trends, to imagine what to expect, from the point of view of science and technology, for this 2020. Let’s find out what they are the areas that could reveal great surprises and the events that we expect to happen in this new year.

The climate challenge. 2020 will be a year of fundamental importance for the planet and for us humans, the efforts to keep emissions under control and therefore to contain the temperature rise below 2 degrees (possibly 1.5 ° C) made to date seems to be unsufficient: on the one hand, there is the slowness of politics, on the other the urgency of serious and profound interventions, two instances separated by an ocean whose level increases, exactly as for the real one. But there are signs of hope, the effort to raise awareness of many initiatives, including that of Greta Thunberg, leads more and more people to understand the seriousness of the situation. In the Netherlands, for example, thanks to a lawsuit brought forward by activists and citizens, the Dutch government will have to strengthen its efforts to tackle the climate crisis, bringing the reduction of CO2 emissions to at least 25 percent by 2020.

A space year. With the beginning of the 1920s the new space race could begin to accelerate, SpaceX has revolutionized the way to go to space and other private realities are following its example, moreover, nations like China and India have confirmed their role as protagonists in the field of astronautics with several successful missions. This new year will see a large group of new robots roaming the red expanses of Mars: NASA’s Mars2020 mission is expected to start this year, which involves the launch of a twin rover (at least externally) of Curiosity. Onboard, in addition to many analysis tools to search for traces of life, also the first drone capable of sailing the Martian skies. The NASA rover will have a lot of company: ExoMars2020, a rover developed by the European space agency, Huoxing-1, the first Chinese lander on the red planet and finally Hope, an orbiter, or a probe that it will remain in orbit around Mars, launched by the United Arab Emirates. Not only exploration but also research, after the great result of the very first image of a black hole it is expected that this year the photo of the black hole Sgt A * will also be published, the one in the center of our galaxy.

New frontiers of medicine. 2019 saw the arrival of the Ebola vaccine, 2020 could bring us a vaccination against malaria, it will be tested, in fact, on an island of Equatorial Guinea, Bioko. From a biotechnology point of view, 2020 could be an important year: gene therapies are becoming reality and this year they could find new fields of application. In a context that is perhaps more controversial from an ethical point of view, various researches aim to develop human tissues within animals, laying the foundations for the creation, in the future, of human organs for transplants.

The new goals of artificial intelligence and robotics. Artificial intelligence is one of those hot topics that it is essential to keep an eye on constantly given the incredible speed with which it develops. By itself, this technology is capable of providing countless challenges and as many opportunities. For this reason, it will be essential in this 2020 to consolidate the foundations of an ethical approach to artificial intelligence and its applications, this to ensure not only that the behavior of the machines follows shared and sharable guidelines, morally and ethically, but also to prevent humans abuse AI skills, such as in the area of ​​autonomous weapons.

In this 2020, we could also see new developments in different uses of AI, from providing robots with better systems to navigate the world and make choices for the customs clearance (already started towards the end of 2019) of deepfakes, with related risks. The same goes for facial recognition, which could see many new areas of application. All these new frontiers could be shattered by the collaboration between AI developments and Quantum Computing, another rapidly growing area that right at the end of 2019 has allowed Google (presumably) to achieve quantum supremacy.