Lets discover five prototypes of the last few years that have attracted the attention of many and that could revolutionize our world, or remain mentioned in this article and then disappear forever 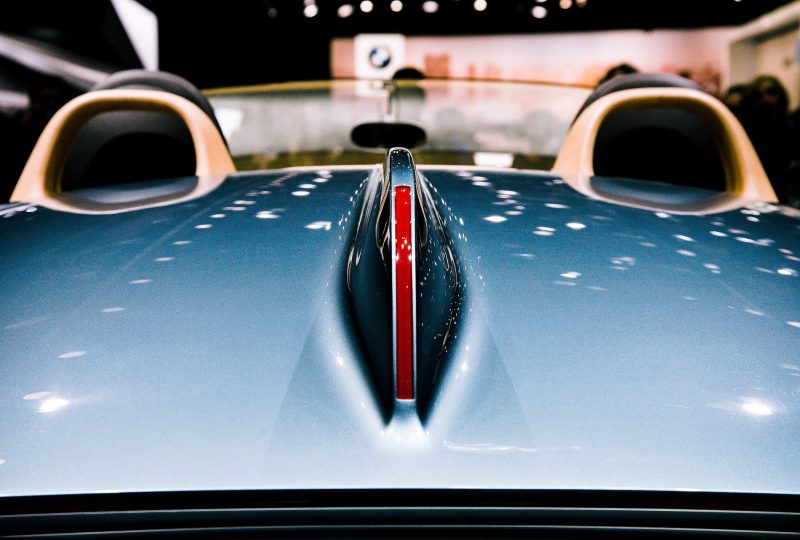 The era in which we are living is characterized by a constant: change, ever more rapid and pressing. Technological innovation is one of the engines that over the course of months substantially transforms our society and the normalcy we are used to. This crazy race does not intend to stop, on the contrary, it accelerates more and more, exponentially, constantly churning out new devices, apps and technologies.

The key word is prototyping: the creation of a product that must be able to show everyone how it will be once spread on the market, a test practically, but also a taste and a teaser of what each technology could become. Some of these prototypes are destined to establish themselves and become consumer products, others to remain in the pages of sector magazines and get lost in dusty warehouses.

We discover five prototypes of the last few years that have attracted the attention of many and that could revolutionize our world, or remain mentioned in this article and then disappear forever.

The flying car. One of the symbols of the future has always been the flying car, for years there have been countless attempts to create a flying vehicle, with more or less success. One of the most promising is Volocopter, a sort of overgrown drone, a two-seater vehicle equipped with 18 electric rotors that hangs out in the form of an increasingly developed prototype of the largest tech fairs in the world for almost 7 years. As far as technology is practically ready and the finished product, it has not yet found favor with the public and investors, probably also due to a question of safety and doubts about the management of too congested low-altitude air traffic.

Clean the oceans. The Ocean Cleanup is a Dutch company that develops technologies to clean up the oceans. One of these, North Sea, made its debut in 2016 and proved very promising. It is a sort of floating barrier capable of collecting surface plastic waste. Devices of this type have seen different variations and applications in various parts of the oceans, managing to clean up some areas. The scientific community has raised some doubts about the usefulness of these devices: collecting plastic is definitely useful and right, but most of the pollution, the most dangerous one, is due to microplastics that are not only found on the surface and that is much more difficult to collect.

Wind, sea, sun. The search for new ways to collect renewable energy is taking giant steps. An interesting prototype in this sense is called PH4S, developed by Geps Techno, it is a floating platform capable of generating energy from the sun, wind and sea currents simultaneously. Other similar devices are being tested. Will renewable energy production find a new dimension?

The robo-sweeper. Cleaning in the city is important, especially in pedestrian areas. In 2018, in Germany, in Darmstadt, an autonomous sweeper was tested for the first time at national level, thanks to the prototype developed by the Berlin startup Enway. Powered by an electric motor, it is equipped with laser sensors and cameras that scan the surrounding environment to identify and vacuum the garbage.

Google glass. We end this journey into the world of prototypes with an honorable mention: the Google Glass. Launched in 2013, these glasses with a microcomputer and integrated screen promised a revolution like that of smartphones. The first publicly available models were snapped up but they were little more than prototypes. The Google Glass have seen a slow but constant evolution with new models released constantly but with a response from the general public always very cold once the initial hype has been overcome.

Today the Google Glass find some uses in specific areas such as medicine or as support systems for people with autism. Despite the great initial interest, the strong criticisms on the usability and the privacy risks that a camera mounted on glasses raises, Google Glasses despite being now a finished product have remained eternal prototypes. However, their role remains in clearing the augmented reality that has paved the way for many AR devices that are increasingly finding applications. 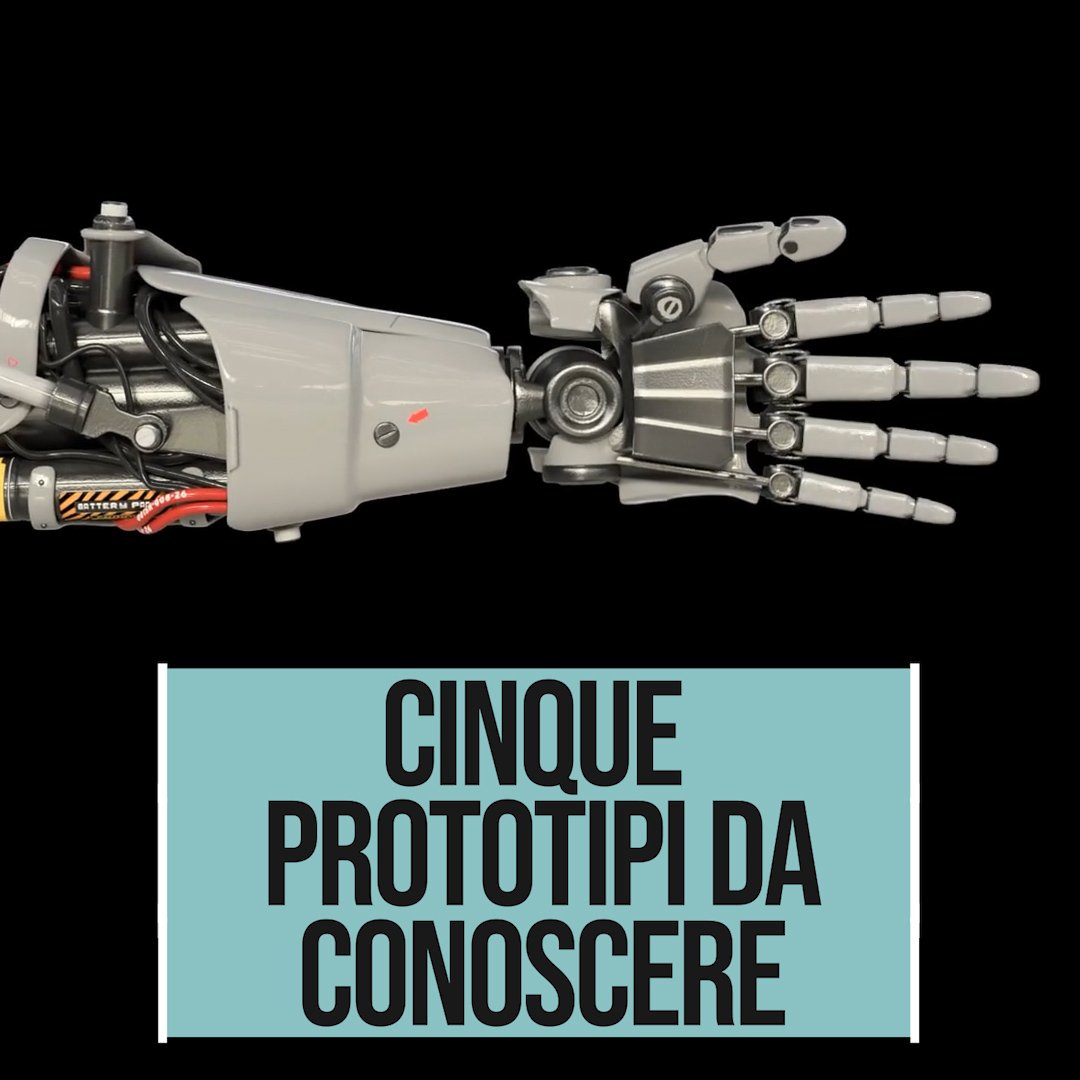