The complexity of the earth ecosystem is a delicate balance, it takes little to change its characteristics, and once this happens it is impossible to go back 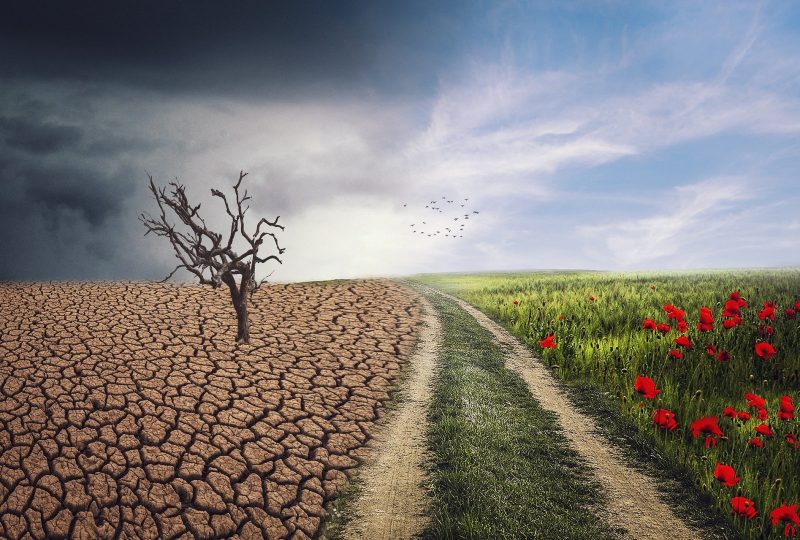 They are called Tipping Points. It is a bit like the story of the boulder that rolls on the inclined plane. At the beginning, it will proceed slowly but it will pick up speed and even if you manage to stop it, bringing it back to the top of the hill, in the initial condition, it is practically impossible. The same happens for the environment. For decades, man has been emitting huge quantities of CO2 and other greenhouse gases into the atmosphere, pushing this boulder, which is already rolling, with increasing force.

The balance of ecosystems. The effects of the climate crisis affect the whole planet indiscriminately, but in some places, more sensitive to changes, the effects can be rapid and important and, above all, their modification goes to exacerbate the situation. It is the concept of the feedback loop, a process that strengthens itself. And this is especially true of some ecosystems. The moment when due to the variation of climatic conditions their nature changes, from forest, for example, to prairie, is called a tipping point.

The 9 tipping points. Researchers and scientists from all over the world stand with eyes and ears open in particular for 9 of these ecosystems, delicate areas where the effects of climate change are already visible and have started a transformation process that could prove already irreversible and that could increase the quantity of CO2 and other greenhouse gases in the atmosphere.

They are found all over the world and surely you have already heard of them, from the Amazonian forest, devastated a few months ago by terrible fires, and that if it lost its particular climatic conditions, from a rainforest it would turn into a much more arid savannah, at coral reefs, an ecosystem that risks disappearing and bringing with it a huge slice of marine biodiversity.

But also the continental ice, which if they ended up at sea could raise sea levels by meters, with serious damage to the coasts of the world. Perhaps the most worrying of all is permafrost, the perennially frozen ground that covers many northern areas of the northern hemisphere. This soil contains inside almost double of all the CO2 currently present in the atmosphere, if it were to melt the consequences for the climate they would be catastrophic.

Let’s find out what these breakpoints are specifically and what their potential impacts are: 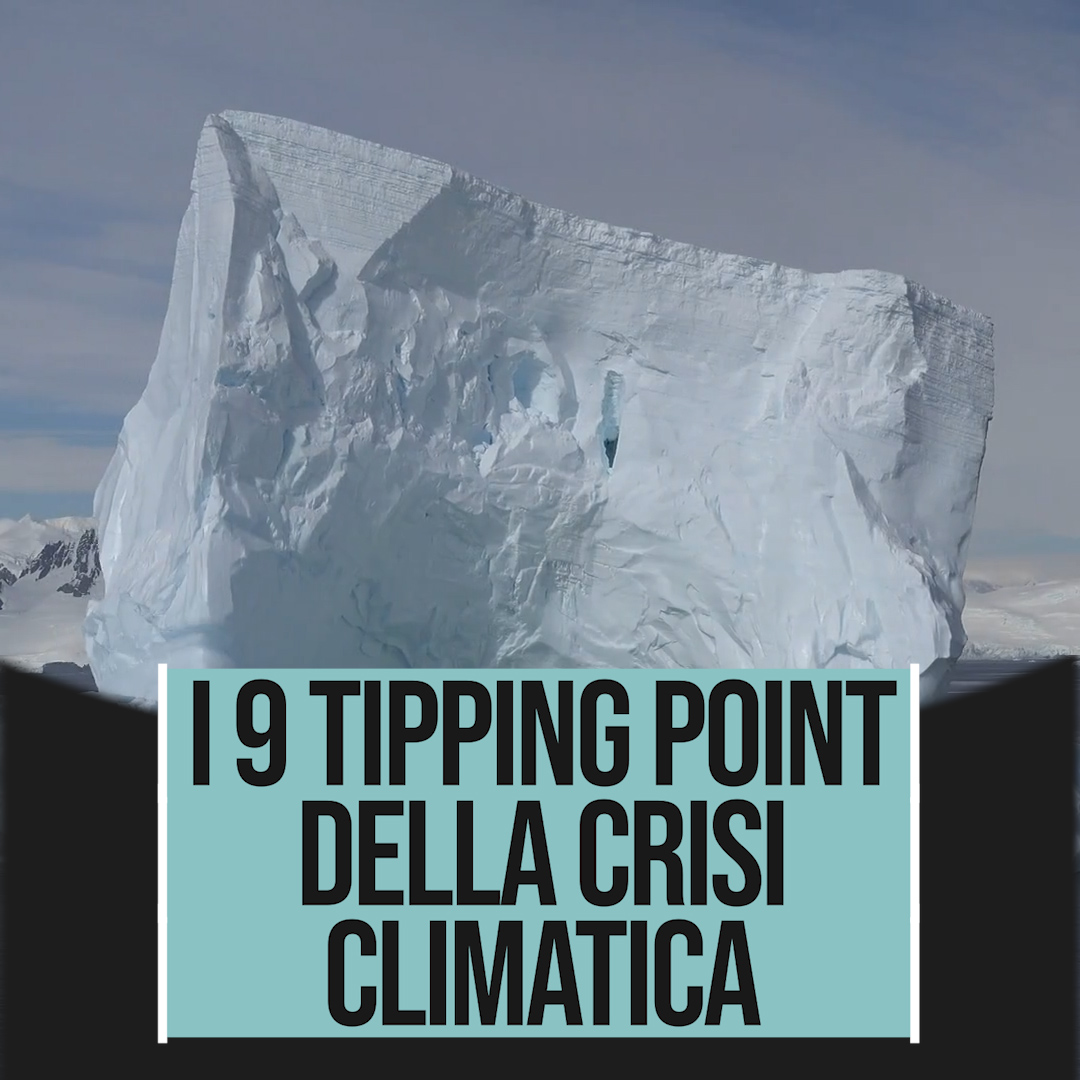