The most famous space telescopes

From the first space telescope to the James Webb Space Telescope, we discover some fundamental stages of astronomical observations from space 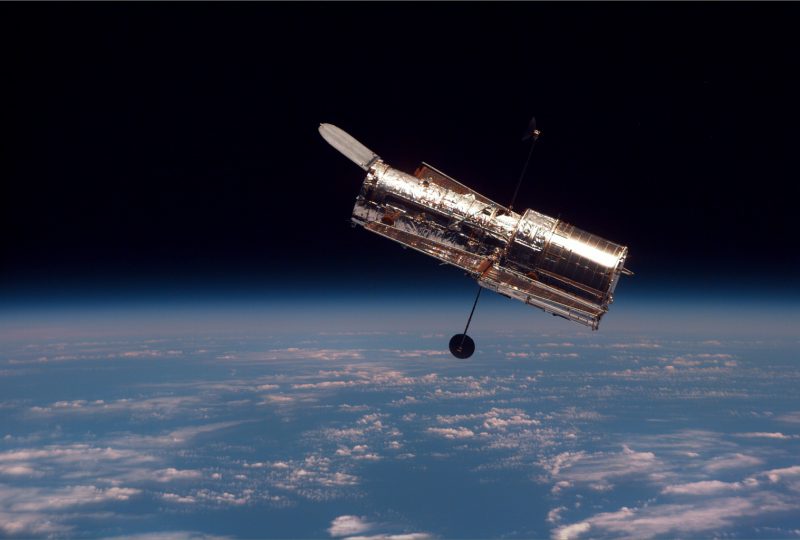 Since we sent the first satellite into orbit, the Sputnik in 1957, we have understood that space could also be used as a privileged point of view to visually explore the cosmos. Our atmosphere, in fact, is not perfectly transparent and the turbulence at high altitude does not allow to obtain particularly defined images of the most distant objects. Throwing a telescope into space eliminates the problem at the root and it is therefore possible to collect data and photograph distant objects in the Universe.

The first space telescope was the Orbiting Astronomical Observatory 2, launched by NASA in December 1968. Its purpose was to measure the ultraviolet light of the stars, an impossible task to do from the Earth’s surface due to the atmosphere. The 2 in the name of the telescope indicates that, in fact, it is not the very first telescope launched: the OAO-1, ​​launched in 1966, did not function once in orbit due to a failure in the power supply system. OAO-2, also called Stargazer, was supposed to operate for about a year instead continued to observe the sky for four years.

Kepler. By now retired, the Kepler space telescope, launched by NASA in 2009, had the task of observing a small dial of sky in search of exoplanets, so as to allow an estimate of the number of potentially habitable celestial bodies in orbit around the stars of the Milky Way . In more than 9 years of life, the telescope has been able to observe half a million stars, identifying 2662 extrasolar planets.

Hubble. Probably the most famous space telescope in history, the Hubble Space Telescope. In orbit since 1990, over more than 30 years he has given us some of the most iconic images of space. To collect the light, he has a 2.4 meter wide main mirror and his observations have made it possible to make incredible discoveries in astronomy and astrophysics. Shortly after the launch and the first activation in orbit it was realized that the main mirror had microscopic imperfections that did not allow us to focus perfectly on the images. To solve the problem in 1993 a Space Shuttle was launched to correct this vision defect by installing a sort of eyeglasses.

To date, Hubble continues to operate and will probably do so for at least another 10 years, in the meantime, however, a new generation of space telescopes is almost ready, the first of which, the James Webb Space Telescope could be launched, except for delays, in March 2021 . 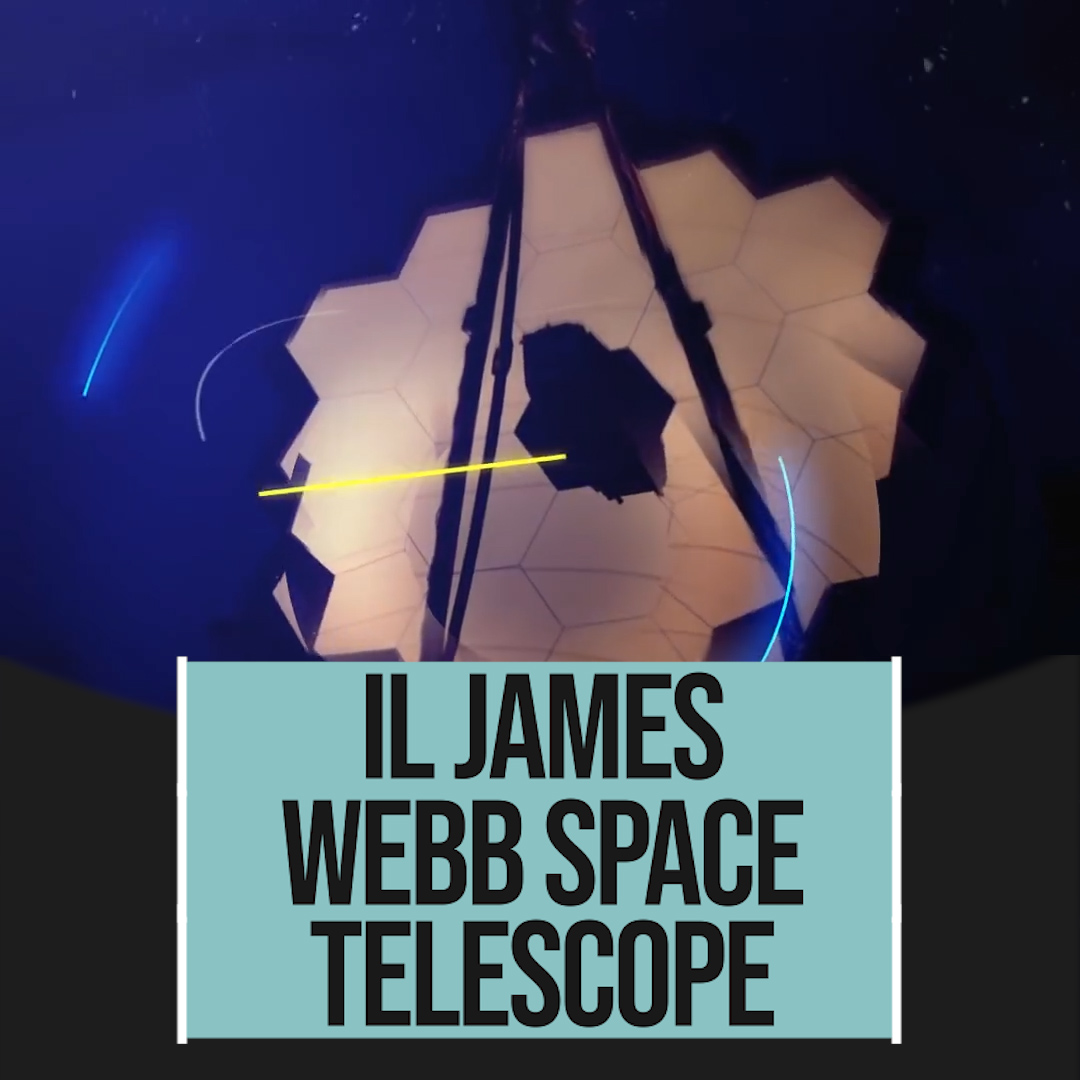