A Carbon Tracker report found that by 2030 it will be cheaper to build new wind or solar power plants than to continue operating coal plants. 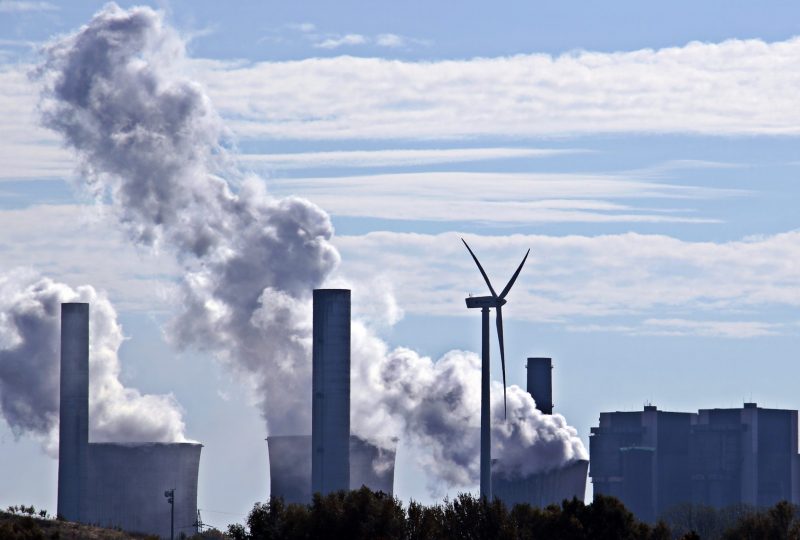 “How to Waste Half a Trillion Dollars”, this is the name of the report that revealed how much more efficient and economical renewable energy sources are compared to coal power plants. The drive to transform the energy sector no longer comes only from environmental issues but also from the economic contribution: in a nutshell, investing in renewables pays off.

A market in transformation. The differences between the markets of the various countries are evident but are destined to smooth out by 2030, the year in which, according to the report, anywhere in the world it will be cheaper to build new wind or solar power plants rather than continuing to operate existing coal plants. Banks and large financial companies no longer find interest in putting money into coal-fired power plant projects which risk not repaying their expenses within their useful life and perhaps this is precisely the necessary push for an energy transformation, the invisible hand of the free market . But there are those who have not yet fully understood the direction of this ongoing change.

The role of governments. The growth of renewable sources is growing rapidly, in 2018 26% of global energy production comes from renewables, and in our country more than 15% of energy demand is met by solar, wind and hydroelectric. Data in hand, it is therefore surprising to find that in many countries governments continue to encourage the production of energy from coal plants through financing or even increases in costs in consumer bills.

Others are adopting decidedly more virtuous behaviors: in Europe, thanks to incentives for green energy production, a hostile market for coal has been generated. Some countries, such as the United Kingdom, in July last year saw most of its energy come from photovoltaic, biogas and wind power plants. The result? In March, CO2 emissions reached an all-time low and now the country intends to close all coal-fired power plants within the next 12 months. 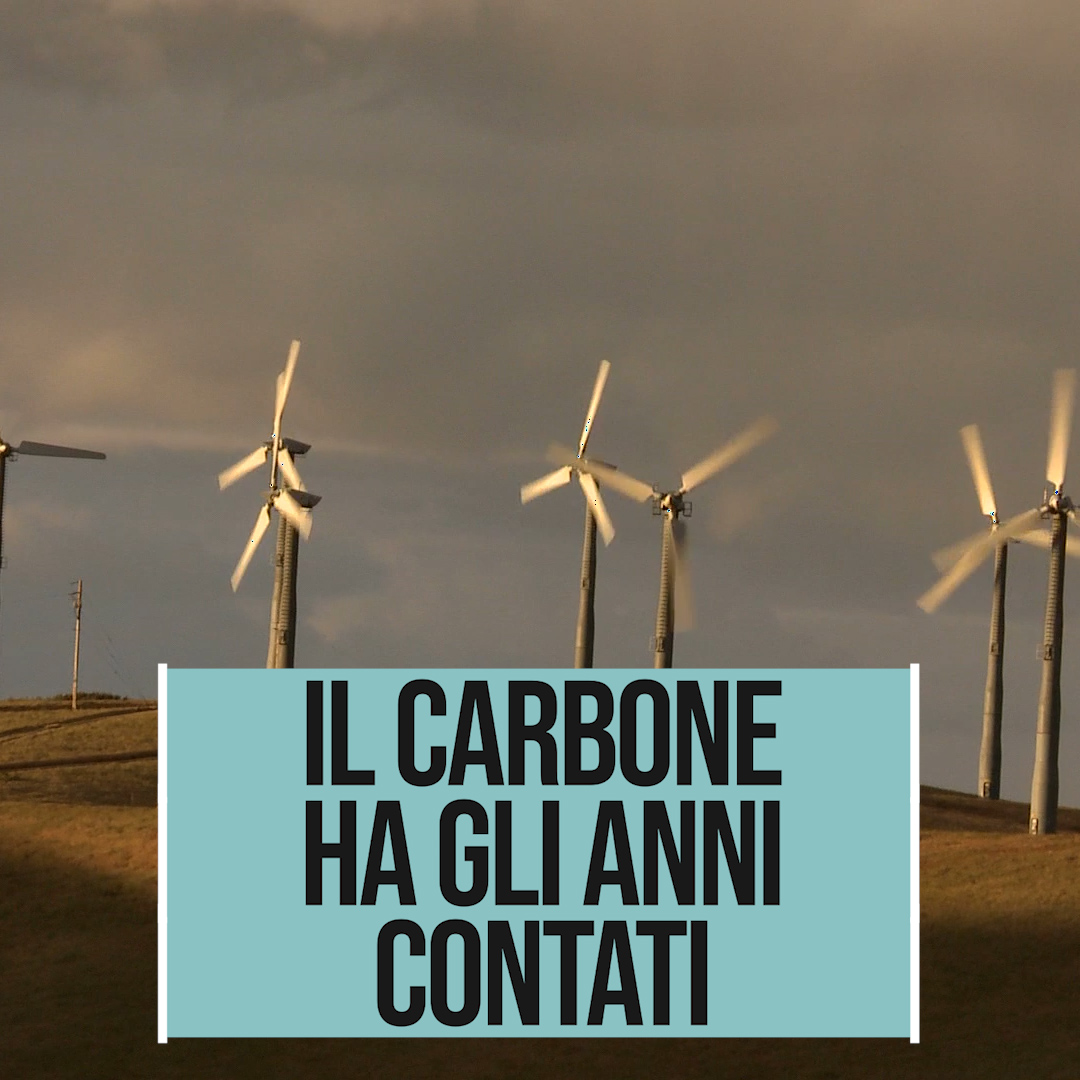