The precarious balance of life on Earth 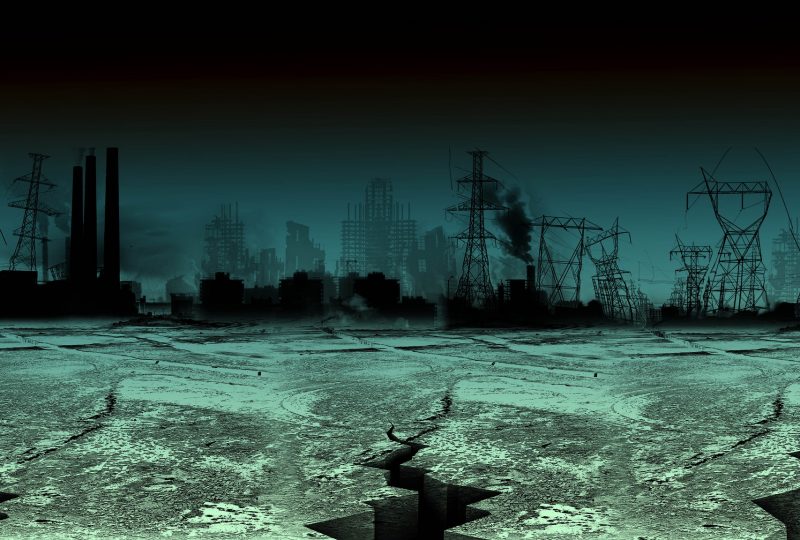 Storms, heat waves, floods, floods, landslides, extreme winds, cyclones, fires, droughts. It is not the new biblical plagues but the risks to which practically all the cities of the world are exposed with the worsening of the climate crisis. This is confirmed by a report by the Carbon Disclouse Project called “Cities at risk” which has compiled a ranking of the world’s cities that will be most affected by the consequences of climate change. In the first places we find Rio de Janeiro, Barcelona and the Mexican city Torréon while for Italy there are Rome, Venice, Turin and Bologna.

The consequences are not only related to the damage created directly by extreme meteorological phenomena, but also to what these will bring: serious economic problems for the most affected states that could trigger a series of consequences such as mass migration phenomena and, in the most critical situations, even armed conflicts.

The risks that cities face are not only linked to climate change: some they are less predictable and more … explosive. This is the case, for example, with asteroid impacts. As it is often said, an asteroid with our name written above exists somewhere in the solar system. That one of these massive bodies affects us is not a question of itself but a question of when, for this reason it is essential to implement an intervention in case one of these objects were identified.

If killer asteroids, the climate crisis and its consequences do not should they be enough, there are other ways in which humanity could become extinct, discover them in the video: