Impossible, in vitro and 3D printed: the meat of the future

In the USA the meat industry has jammed due to Covid-19, in Italy it has been falling for 10 years now and in the meantime the alternatives continue to increase and to look more and more like the original 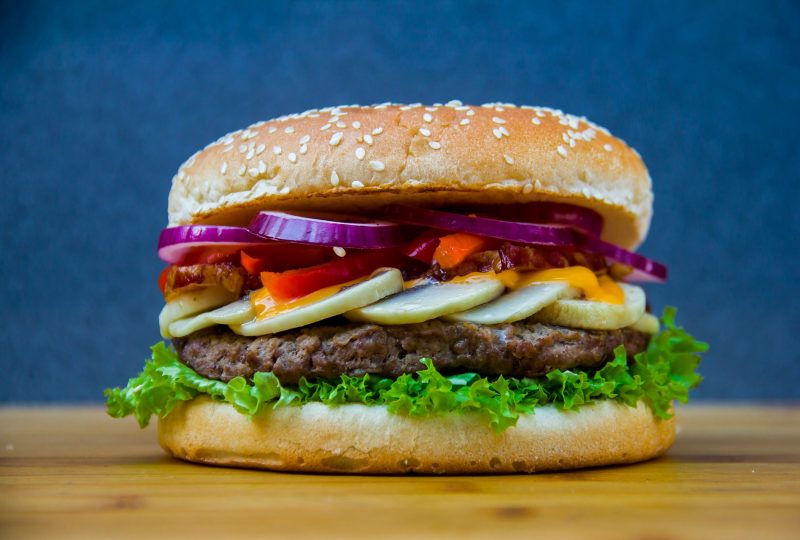 At least 12 of the 25 contagion hotspots identified in the US are related to large-scale slaughtering industries. The virus spreads among people in close contact for a prolonged period and slaughter workers are often forced to work side by side for a long time, facing “serious safety and health risks”, as reported by the Occupational Safety and Health Administration. To date, at least 30 meat plant workers have died from Covid-19 complications and more than 10,000 have been infected or exposed, according to the United Food and Commercial Workers International Union. The result was a forced closure of many industrial slaughterhouses and a corresponding drop in the production of processed meat. The United States is now facing a pivotal moment regarding its eating habits, a turning point also shared by our country. Are we moving towards a society that consumes less meat? What will be the most sustainable and ethical alternatives?

A trend that has been going on for years. Crises often act as accelerators for some transitions that are already in place before they appear. But the drop in meat consumption, in fact, cannot be attributed exclusively to the coronavirus emergency. The non-profit “Being Animals” has recently published a report that shows how in the last 10 years in Italy the eating habits in this sense have changed not indifferently: red meats have seen a decrease in their annual consumption from 23.7 kg per capita to 17.2 kg. The same goes for pork. Only the consumption of white meat, therefore poultry, had a slight increase: from 18 kg per year to 19.7 kg per head. According to the non-profit, this change is attributable to “a set of factors, such as the growing calls for a healthier diet, but also for greater awareness and sensitivity with respect to the conditions in which animals are raised and impact that these products have on the environment “.

The alternatives to meat. While in the US the pandemic brought the meat supply chain to its knees on Wall Street, the shares of Beyond Meat, a Californian producer of “cultivated meat”, jumped 81%. Given, this, which indicates how much more a horizon is emerging where meat consumption takes place in a more sustainable and ethical way.

How to grow a hamburger. It is meat grown in vitro, or synthetic meat. Unlike the vegetable origin, there are no “cheating” here, it is really meat of animal origin. What changes is the way it is created. No longer through the slaughter of an animal but by the laboratory cultivation of some cells of cow, chicken, pig or other animals, in vitro. Few cells are reproduced until enough meat is made to create a dish.

The meat that cheats the tongue. Meats of vegetable origin multiply, from Impossible Burgers to Incredible Burgers. Developments in the industry have led to the creation of different varieties but all, some more, some less, with the ability to cheat our taste buds by convincing us that we are eating a juicy hamburger rather than a mixture of various vegetables and legumes. Texture, color and flavor are indistinguishable from meat of animal origin. There are also those who patent methods for 3D printing this food.

If vegetable meat is finding good feedback from the public, in vitro meat is still viewed with suspicion. This is despite its more sustainable production, because it eliminates the need to breed millions of animals and therefore to cultivate hectares on hectares of fields for their forage, but also potentially healthier, as it is possible to precisely modulate the nutritional and organoleptic aspects meat, and finally even more ethical, as it does not require the killing of any animal. The path is still long but the pandemic could accelerate this process, raising awareness among the general public of the importance of conscious meat consumption. 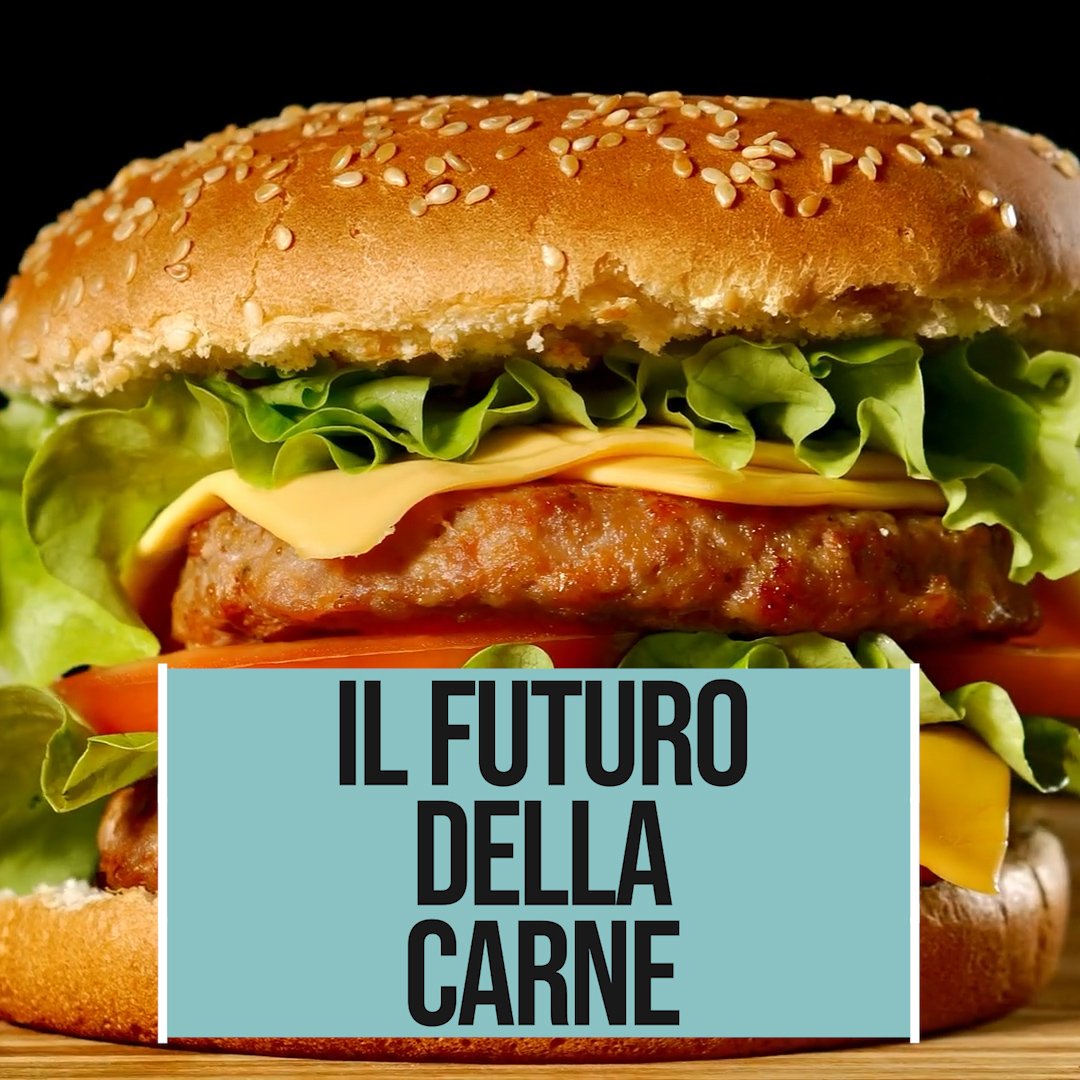