India is one of the protagonists of the new space race 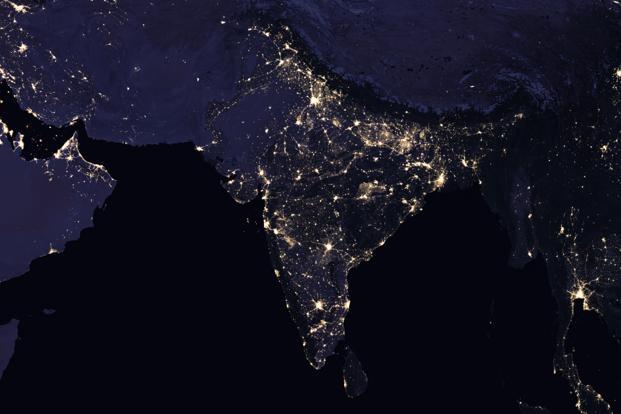 When on July 22nd the Indian space agency’s GSLV Mk3 rocket lifted off the launch pad from an island in the Bay of Bengal, it did not bring only a probe to the Moon but also the ambitions and hopes of an entire nation.

India towards the lunar south pole. It was the launch of the Chandrayaan-2 mission, currently traveling to the Moon, which aims to land with an automatic lander on the South pole of our satellite. Lately, this has become a very busy area, the reason for so much interest is due to the strong possibility that there are large quantities of water. If this were true and if it was easily accessible this could allow the start of commercial trade between the Earth and the Moon and the beginning of a new sector of economic development. An area to which India does intend to participate and in which aims to become one of the major protagonists.

The importance of space. Although the Indian space program began as early as the 1960s, it gained new importance under Prime Minister Narendra Modi who promoted the space program as a symbol of the country’s growing stature at international level and a bastion of its defense capabilities. The lunar mission is not the only one on the horizon. By 2022, the Indian space agency plans to send a manned mission into space.

A cumbersome presence. India is very interested in being recognized internationally as an economic, military and even space superpower, not necessarily, in this last area, for peaceful purposes only. In March of this year, in fact, India gave a demonstration of force by knocking down one of its own disused satellite with a missile. Certainly a proof of defense and offense abilities even in the space field but which has raised many critical voices from the international community. The explosion, in fact, created a cloud of debris in orbit that even threatened the security of the International Space Station. Not only this, in June the government announced the establishment of an agency, the DSRA – Defense Space Research Agency – which aims to develop and create defense (and perhaps even offensive) weapons in space.

Experts say India’s focus on its space program reflects the aspirations of its young population: scientific innovation, the invention of new technologies and the development of a highly qualified workforce could help India to become a 5 trillion economy dollars by 2024, a goal that the Modi government said it will try to achieve. 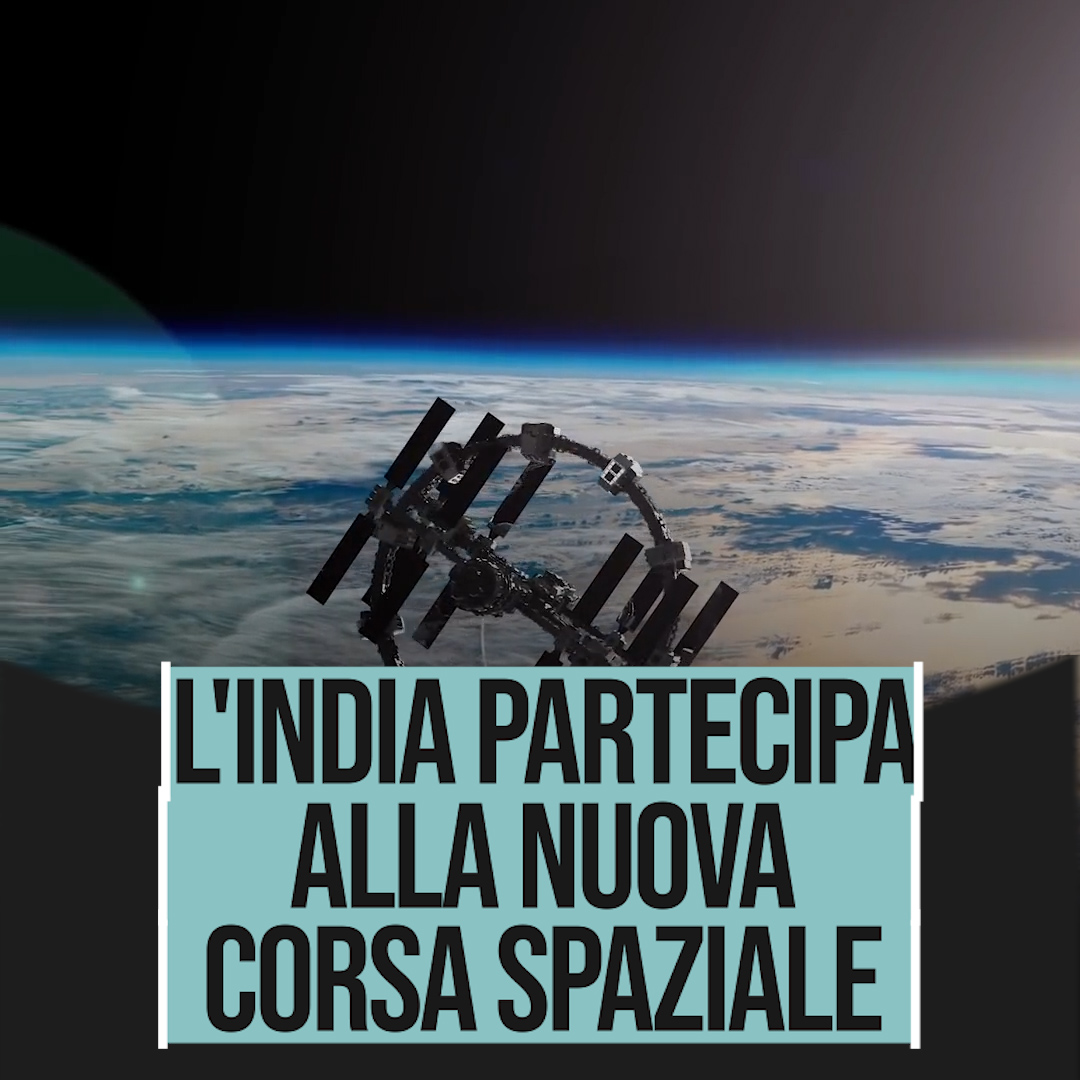