Is Mars really our plan B?

Pros and cons of colonizing the red planet 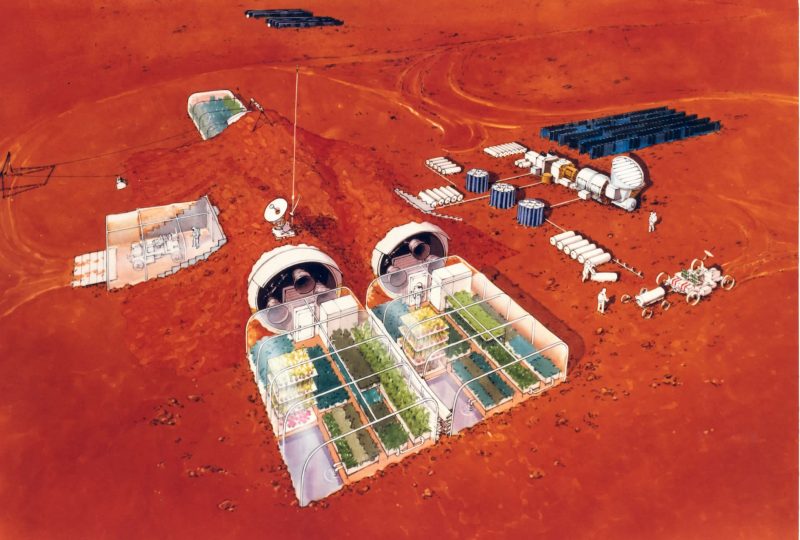 The science fiction writer Ray Bradbury in the 1950s imagined the colonization of Mars by man. Many others, before and after him, did the same, from Kim Stanley Robinson, with his trilogy on Mars, to Elon Musk, who is working to make this vision real, passing by one of the rocketry fathers, Wernher Von Braun , up to the scrappy fascists of the italian comedian Corrado Guzzanti who conquered the red planet “Bolshevik and traitor” to the cry of “Or Mars, or death!”.

Since always Mars enflames the spirits of those who dream of space colonies and adventures, but would it be possible to colonize the red planet? What would we have to gain and what would be the risks?

Why Mars. Mars, of all the planets in the solar system, is the one that is best suited to accommodate humans. Mercury is too hot and without atmosphere, Venus is a hell in which even lead melts, Jupiter, Saturn, and the other planets do not have a surface to live on and, even if some of their moons could host a human colony, they are too far away or immersed in radiations that are too intense.

On the other hand, in addition to being “around the corner” astronomically speaking, Mars it has its own atmosphere (although very rare, the pressure is in fact about 1% of that of the earth) and hides an element of which we cannot do without water. Several water reserves have been discovered on the red planet, both at the poles and in underground lakes, which would allow the creation of infrastructures for the production of oxygen to be breathed, water to drink and to irrigate the plants and finally to create fuel for the rockets.

The benefits. Colonizing Mars will not be a walk and in this regard, we still have to bring the first human being to set foot, so there is still a long way to go. But if in a relatively near future we could establish a settlement on Martian soil, what would we have to gain? According to some, including Elon Musk, colonizing Mars would mean giving humanity a second chance. Our existence, which we sometimes take for granted, could face a premature end in the event of catastrophic events, such as eruptions of mega volcanoes or meteor impacts. A colony would guarantee us a plan B if something were to go wrong on our planet.

Space exploration is a powerful engine of innovation. Pushing humanity to its limits, in hostile environments, would allow us to develop and perfect technologies that could be used to improve life on Earth. An example, the systems used to purify water on the International Space Station are now used to bring drinking water to villages and countries that do not have access to clean water sources.

The risks. Despite Mars, as mentioned above, it is the most suitable planet to host human colonies, this does not mean that doing so would be a walk. However, its surface remains a hostile place, with temperatures up to 50 ° C below zero, an almost non-existent atmospheric pressure and a constant and damaging bombardment by cosmic radiations, given the absence of a magnetic field.

Before starting an ambitious project such as colonization it will be essential to discover methods to solve these problems in a safe and effective manner: if we are able to build structures and coveralls capable of keeping us alive for temperatures and pressure, we are still in the process of being radiation high seas, especially also considering the long journey necessary to reach the planet during which these would be very high.

The challenges, as well as the opportunities, are many, if we have arrived where we are today it is because man is able to face the first and seize the second, will we be able to do it also with Mars? Lastly, we must bear in mind that colonizing Mars would mean forcing people to live a life within artificial structures or suits.

To be able to walk barefoot on the Martian soil we should be able to form the planet, an enormous and unparalleled effort in human history. Let’s find out in this video if and how it would be possible. 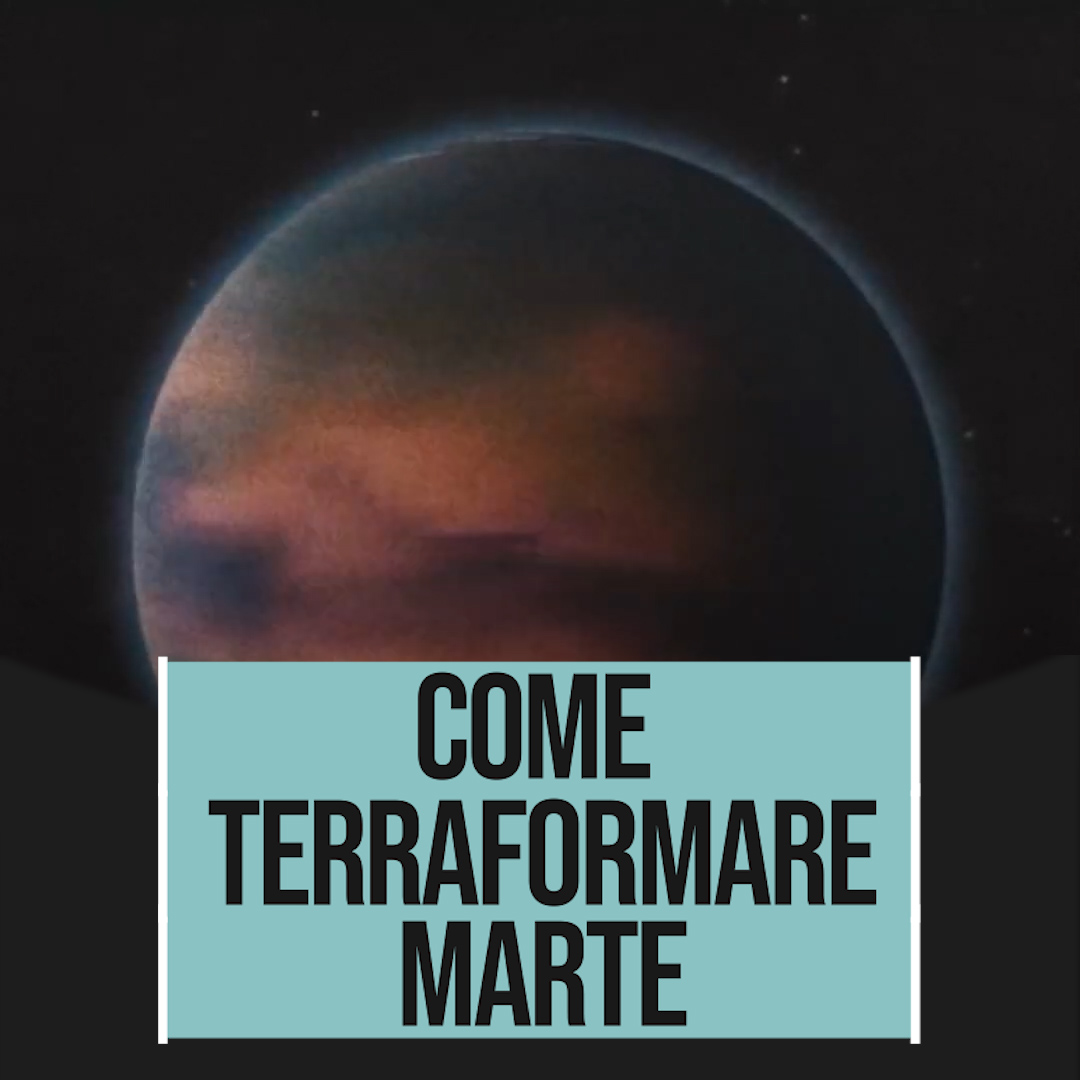