Will it make sense to learn another language in the future? 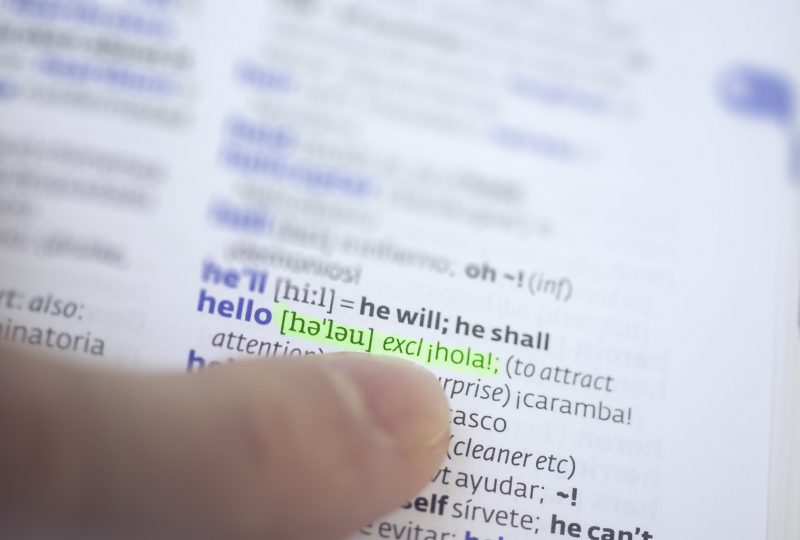 Perhaps it will have happened to you, perhaps visiting an international tourist resort, that someone approaches you and uses your smartphone as a voice translator to get information. There are now many apps that can do it, with a certain degree of correctness, and there are even devices that perform this task exclusively. With the improvement of this technology and its progressive miniaturization and integration in systems increasingly linked to man, could we be faced with the fall of the tower of Babel?

Babel’s fish. In Douglas Adams’ book “Hitchhiker’s Guide to the Galaxy” there is a particular fish that “feeds on the energy of brain waves, absorbing unconscious frequencies and expelling a matrix of conscious frequencies towards the brain’s language centers. The practical consequence is that if you stick one in your ear, you will instantly understand anything, in any language. ” In reality there are no fish with these abilities but we are getting closer to building devices with similar functioning. It is called Pilot and they are earphones capable, through an app, of translating any language in real time through a voice recognition algorithm capable of understanding what is said and translating it into another language.

When this device, as well as others in development, is perfected, the question spontaneously arises, will it make sense to learn a new language?

We are not there yet. Despite the huge advances in artificial intelligence and the algorithms that manage translations, we are still far from having 100% effective systems. According to some translators, in fact, translating a language cannot be reduced, at the moment, to a calculation made on the computer, as it would be more of an art form than a science. But on the other hand years ago the same was said about chess.

The time has not yet come to set aside courses and apps to learn a new language, and perhaps it will never be, not because technological innovation will not be able to face this challenge, but because learning another language is many other benefits.

Which? Find out by watching the video: 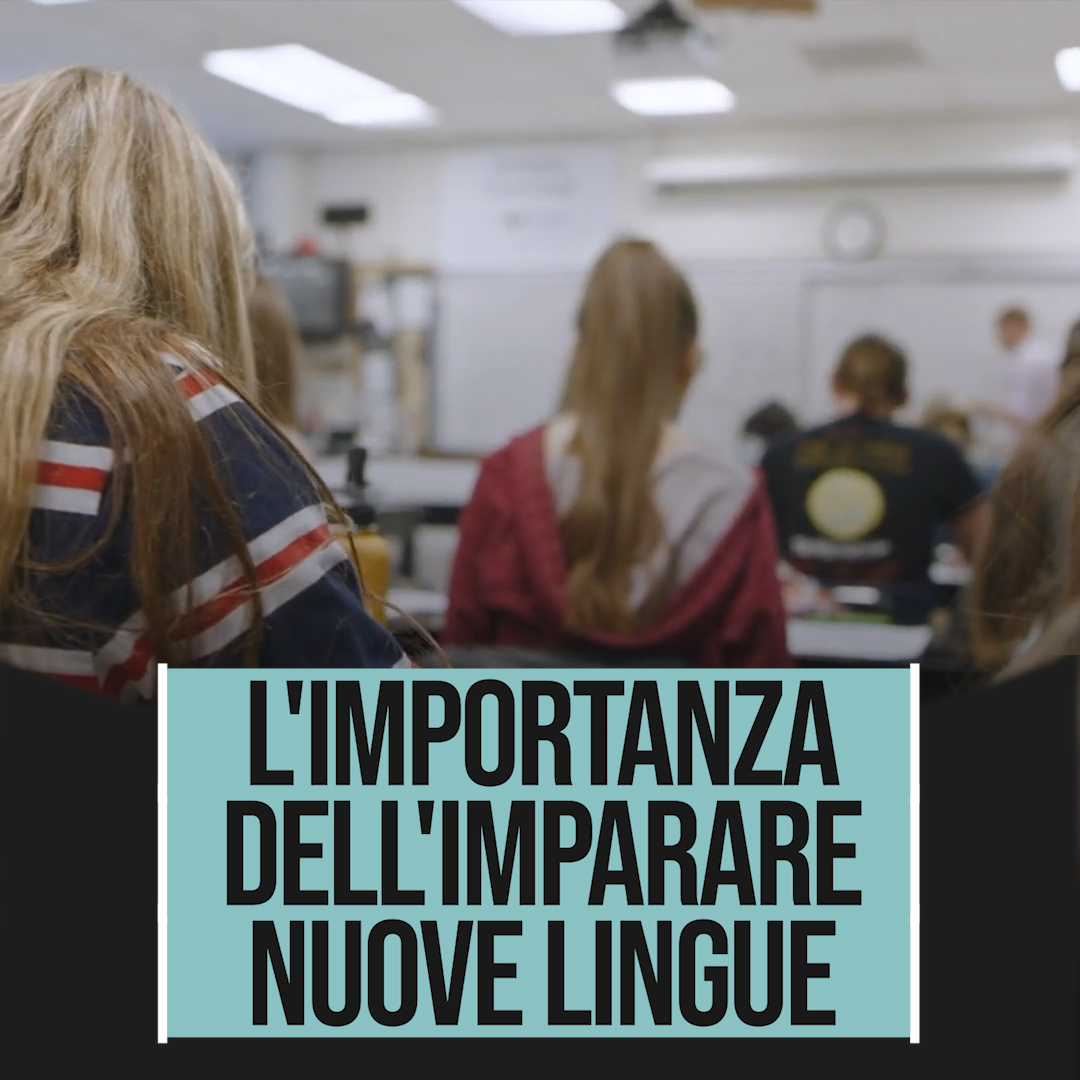