Why don’t we throw garbage in the Sun

It could be a quick solution to the problem of pollution, if only it were realistic 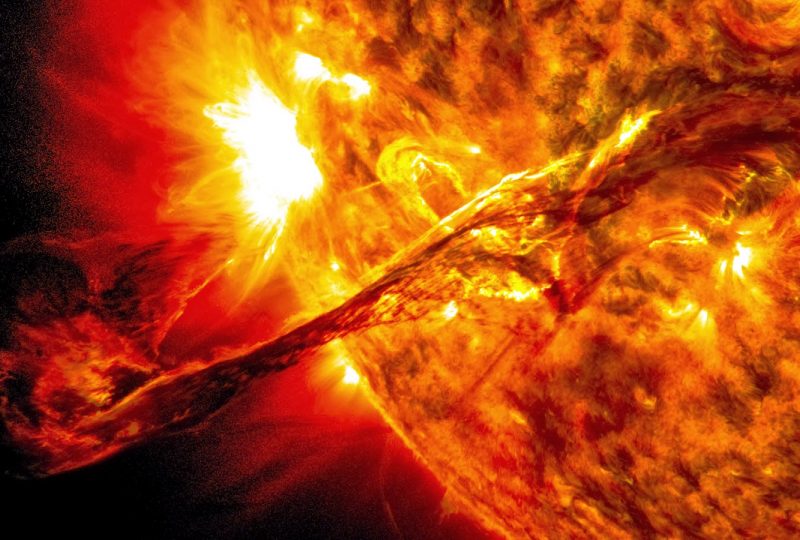 Every year humanity produces over 1 billion tons of garbage. A quantity that is difficult to rationalize but that leads to increasingly larger areas to be used as landfills. A real problem to which solutions are being sought, some realistic and concrete, others less so. For example, one of these is to send all the waste into space or into the Sun, it would be an effective solution, if only it were possible.

An unreachable sun. Our Sun is located at 150 million km from the Earth, an enormous distance compared to the one we usually go with space missions, that is the Earth’s orbit – just 400 km – or the Moon – 340 thousand km -, others probes have gone farther, much farther, like the Voyagers that recently left the Solar System, reaching a distance of 21 thousand billion km. But the Voyager probes were launched more than 40 years ago and weigh only 800 kg. In fact, it all boils down to a question of weight and time.

Too many rockets. If we wanted to send the billions of tons that are on our planet we would need a disproportionate amount of rockets, whose maximum load, which varies according to the rocket, is still on the order of tons. Not only that, even if we could produce millions of millions of rockets on a global scale, supply them and manage the logistics of launches, it would take years to launch them, and in the meantime we would have produced more garbage. In short, this is an unsustainable, as well as unrealistic, cycle. To reduce pollution on our planet, the only solution is to work upstream, producing less waste and less garbage and finding ever more effective ways to dispose of or recycle. 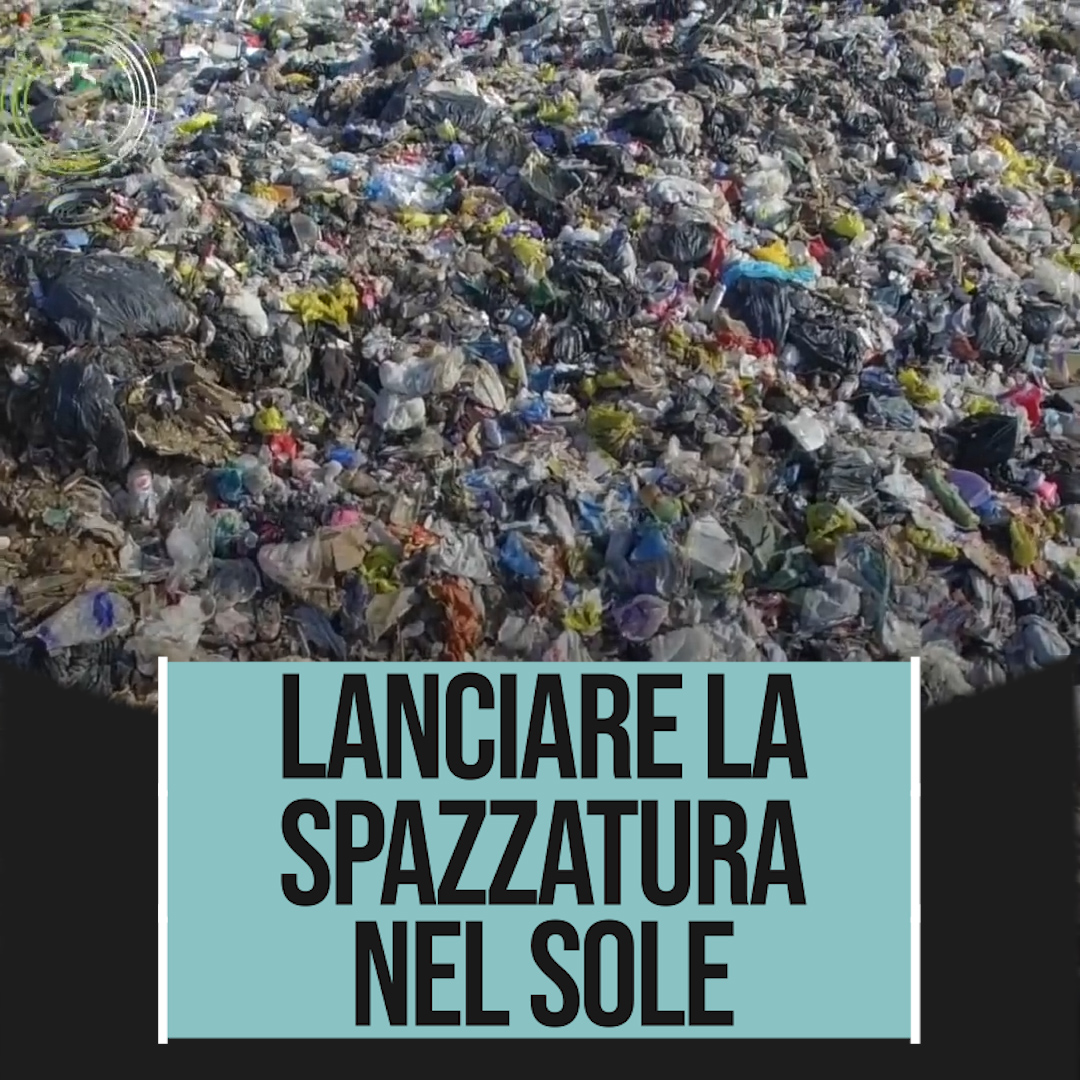