We are losing coral reefs due to global warming 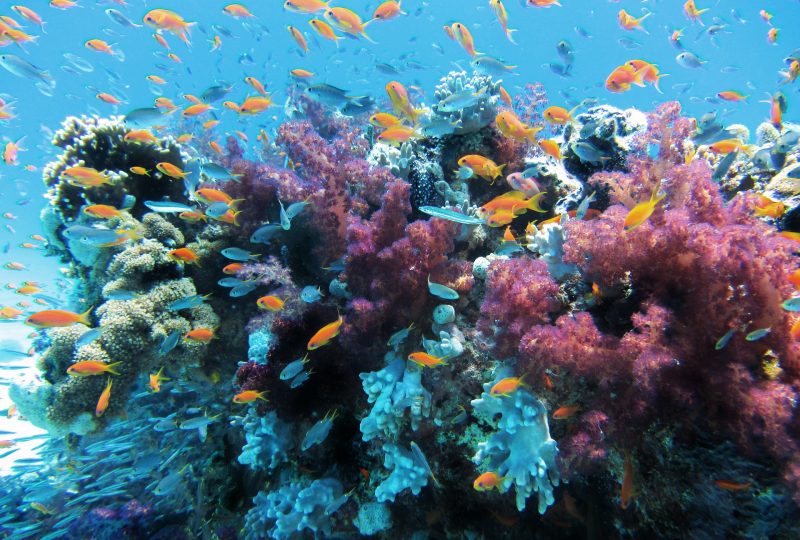 In recent years the great Australian coral reef, the largest in the world, has experienced a decrease of almost 70%, about 700 km lost forever. This barrier, like others around the world, is facing an early end, a destiny with very serious consequences not only for these ecosystems but also for man himself.

Coral bleaching. The process that leads to the death of the corals passes through small microorganisms, the zooxanthellae, of the algae that corals feed on and from which they extract the necessary to acquire their fantastic colors and to calcify, thus creating those enormous structures that we call coral reefs. When the temperature of the water rises these algae emit free radicals that are harmful to the corals that then survive, expel them, bleaching. This phenomenon, also known as coral bleaching, has long been known and cyclically affects the various coral reefs in the world. But with the increase in temperature off-scale, the phenomenon has become unsustainable for corals, which die in large quantities without having time to regenerate.

A question of acid. The ocean absorbs huge amounts of CO2, about a quarter of that produced by humans ends up in the oceans. The greater the CO2, the greater the acidity of the water: this phenomenon, called the acidification of the oceans, makes it even more difficult for the corals to form their calcium carbonate skeleton, aggravating the situation of these animals.

Impacts on man. Coral reefs, in addition to being a paradise for divers and nature lovers, are a fundamental marine ecosystem that serves as a home for a quarter of the species that live in the ocean. The disappearance of these ecosystems would also mean the loss of a huge slice of biodiversity, with serious damage to the food web that will also affect humans. Over half a billion people in the world live thanks to coral reefs, directly or indirectly earning sustenance. Not only that, the barriers are also natural breakwaters of incredible efficacy, damping the force of the waves and reducing the erosion of the coasts. It is estimated that the loss of coral reefs would endanger more than 200 million people.

But not all hopes are lost, a research group may have found a way to repopulate the barriers quickly. The only condition, so that it makes sense to implement these processes, will first need to drastically reduce CO2 emissions and therefore the impacts of the climate crisis. 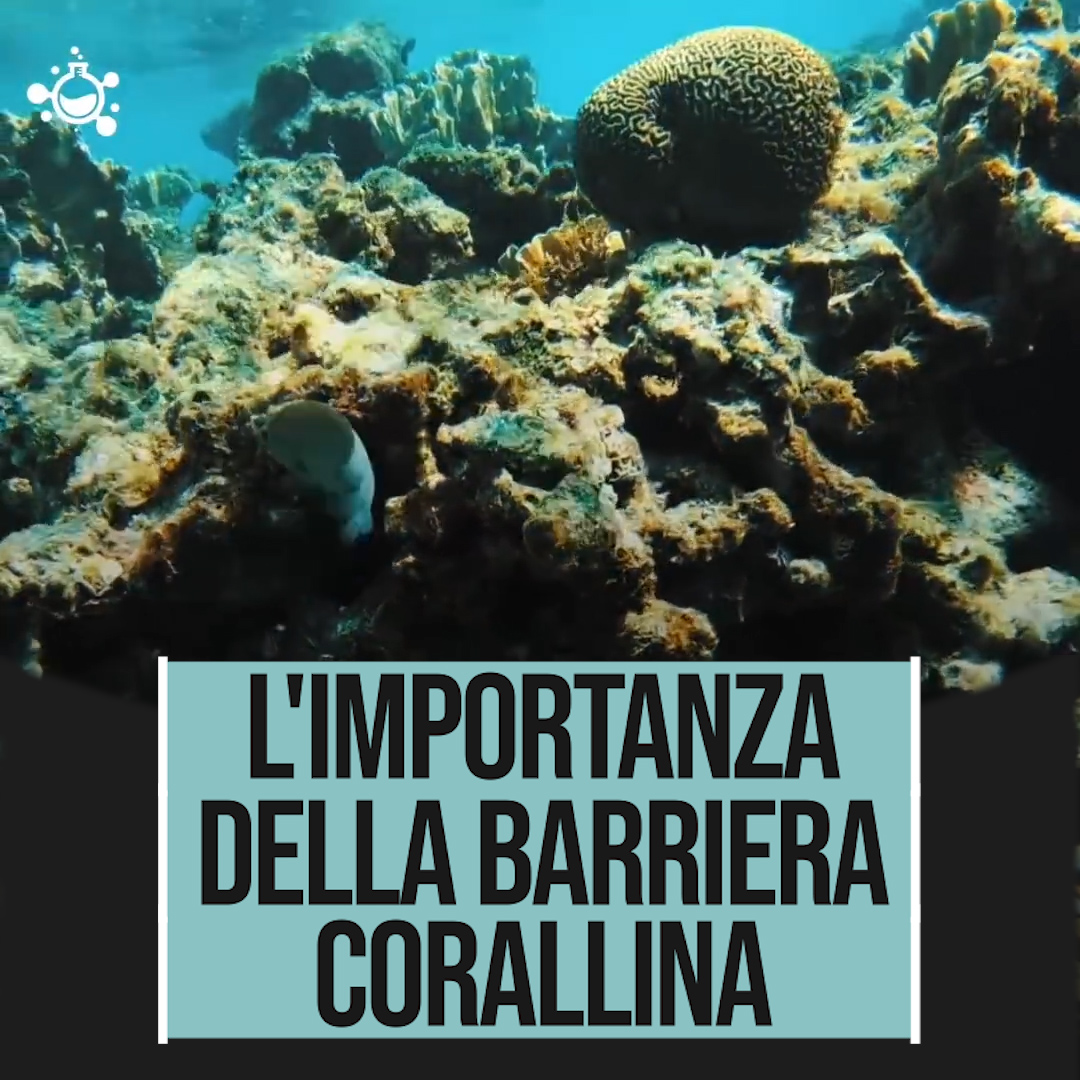