Thanks to novels and cinematographic sagas, the collective imagination relegates hibernation to the sphere of science fiction: but there are those who are focusing their research activities in this sector, which in the future could offer solutions to concrete and real problems. We talked about it with Matteo Cerri 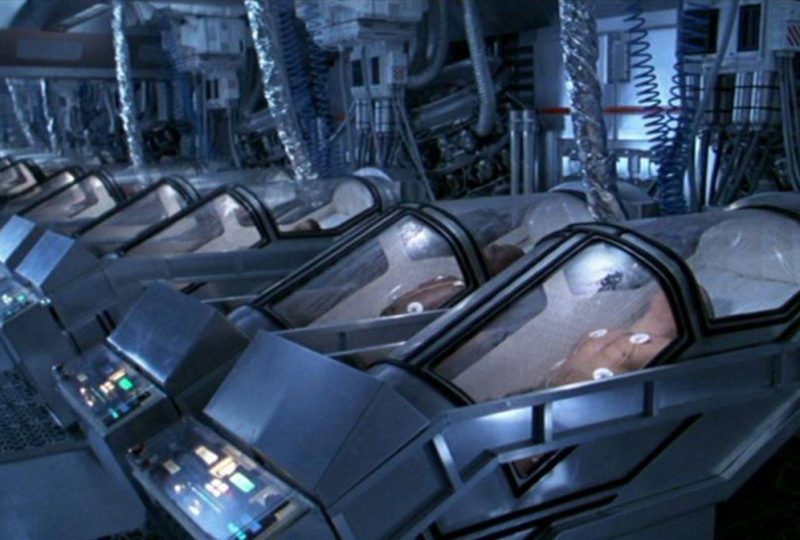 The spaceship Avalon is making an interstellar journey to a space colony. The journey lasts 120 years and therefore all passengers have been hibernated: they will wake up shortly before arriving at their destination. It is the beginning of Passengers, a 2016 Oscar-nominated film directed by Morten Tyldum and written by Jon Spaihts with Jennifer Lawrence and Chris Pratt as lead actors.
It is just one of the many stories in which the hibernation technique appears, which science fiction lovers have come to know through the stories of films and novels. Few, however, know that this technique is also being studied by the scientific world and that in the future it could offer an answer to several real problems.
So hibernation: science or science fiction? We asked Matteo Cerri, surgeon and physiology researcher at the University of Bologna, guest of the June 20 episode of “20 minutes from the future”.

The limit between science and science fiction. “Science fiction – Matteo Cerri explained – actually guides and inspires even those who deal with hibernation from a scientific point of view. But that’s not what we’re working on today. From the scientific point of view what we are focusing on is what we slangly call with the word lethargy. We try to copy the characteristics of some animals, which have this extraordinary ability and this could lead us to find different applications in the future, from space exploration to medical and health care. ” These are the two areas on which Matteo Cerri’s research has focused most and the theme of his latest works, “A cold mind” and “The cure of the cold”.

Hibernation for space exploration. “I am part of a research team of the European Space Agency whose goal is to build, brick after brick, a system that allows us to use what we now call synthetic hibernation for long-lasting interplanetary missions. This could allow to solve various limits that involve space exploration by man. ” These include the need to eat, psychological well-being, the radiation to which astronauts are exposed and much more.

The cure of the cold. Hibernation, however, could also be a valuable technique in the health sector to deal with various diseases. “In conditions where we are cold, almost dead, we cannot die. – Cerri told us – There are many cases in which people survived in extreme conditions by activating some cellular conservation mechanisms. The clinical applications are many: it is a state in which our metabolism drops very low, we consume the minimum necessary to exist, and this allows us in some way to slow down time “.