The quantum compunting explained by who does it

New episode of 20 minutes from the future, this time with Davide Venturelli, Associate director at Quantum Computing in the USRA and Senior scientist at the NASA Ames Research Center to discover quantum computing 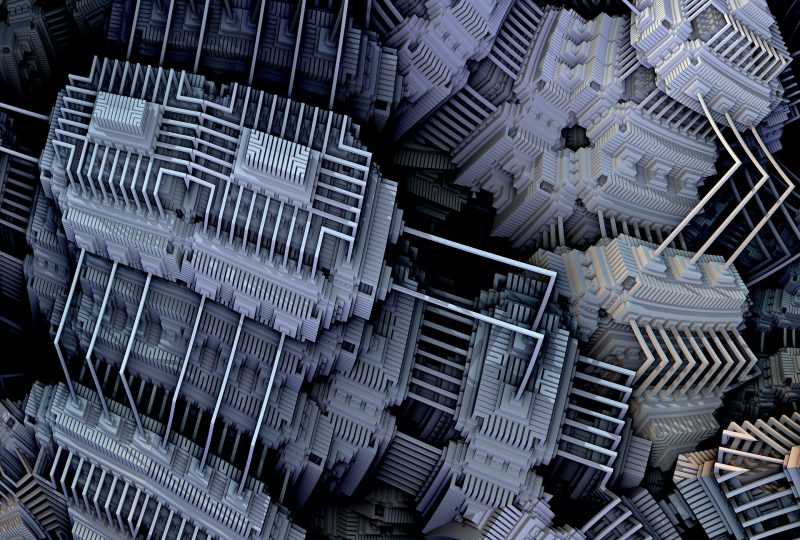 We hear about quantum computers more and more often: these devices promise to revolutionize the world of information technology and yet trying to understand in detail what they are and how they often work results in a great headache as the only result. To try to see ourselves more clearly, we asked an expert, Davide Venturelli Associate director at Quantum Computing in the USRA and Senior scientist at the NASA Ames Research Center, hosted by Andrea Dusi. president of Impactscool, in our live streaming format “20 minutes from the future”.

What is quantum computing. The first question is probably the one we all wanted to ask, what is quantum computing, or computation made with a quantum calculator: “it is humanity’s attempt to exploit the laws of nature that we have discovered at the level fundamental – explained Venturelli – those that regulate the interactions of elementary particles or chemical reactions in order to make information processing. It is the discipline that has gone to look in the most introspective and precise way as physics interfaces with the concept of information and (the researchers) have built the idea of ​​being able to control matter, light and physical effects to such a level to be used to perform arithmetic and logical operations and create algorithms. So quantum computers are these programmable experiments to solve mathematical problems. It turned out that if one is able to use the same effects that are used by molecules and atoms to create the world we know to do mathematical operations we can achieve theoretical performance that we would not be able to achieve in any other way “.

A lifestyle choice driven by passion. This is clearly an incredibly complex topic, and a strong passion is needed to study it: “I have always been fascinated by physics […], the emotion that most exalts me is surprise. Physics immediately gave me this emotion, when you read and discover the mental and intellectual adventures of these people who had to understand effects and mysteries that then led us to the knowledge we have today of the universe is a beautiful story. Quantum computing was also a choice linked to my passion for information technology and cybersecurity, so I got there in an organic way but it is physics that exalts me.

The impacts. As we mentioned at the beginning of the article, quantum computers are a great promise, they could have disruptive impacts in many sectors, but this will be a gradual change: “it is not one of those things that changes people’s lives from day to night directly – commented Venturelli -, we are trying to build devices and strategies that allow the resolution of problems that are generally considered intractable. There is another thing that exalts everyone in quantum computing: […] if one looks at how one builds a battery for example, in reality there is a lot of numerical simulation behind it before trying to join the stills that build the compound perfect that gives the best performance. People hope that with a quantum computer, engineers have a new tool to go numerically to investigate things that are now being experimentally done, there is an acceleration that is potentially exponential of everything that requires a simulation of quantum mechanics. This can impact a lot of things that interest us, batteries, renewables, climate change, we can imagine building molecules, materials, or understanding natural phenomena that we would never have understood if we didn’t have this thing available “.