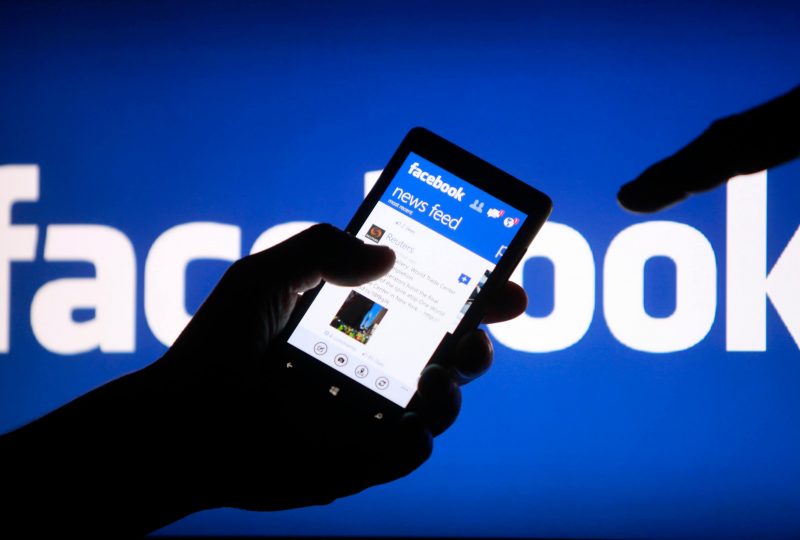 Facebook has paused an advertising system that allows brands to pick which ethnic and racial groups they can target after it emerged it could be used to discriminate for housing, credit and and job vacancies. The practice, which has been condemned by the social network, was exposed in 2016 but a recent investigation suggests that the company has not managed to stop it from happening a year on. Investigative journalists at ProPublica said that they were able to buy discriminatory housing adverts using a fake apartment rental company. They requested that a dozen adverts would not be shown to African Americans, mothers of high school children, people interested in wheelchair ramps, Jewish people, expats from Argentina and Spanish speakers. Just months prior to this, Facebook said it had stopped the problem and put a safety net in place to block targeting in this way.