Hydrogeological instability, an eye from above to monitor the situation

Our country is notorious for the problems related to hydrogeological instability, a new approach that uses satellite data could guarantee greater safety to the territory 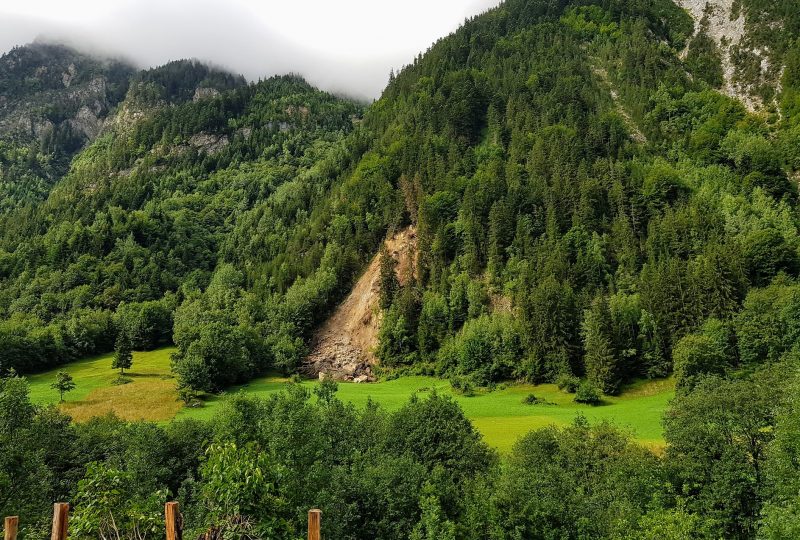 Italy is a country with a fragile territory, 91.1% of Italian municipalities are located in an area with a significant risk of hydrogeological instability and over 16% of the national territory has a medium to high landslide hazard. We have seen it too many times in the news, landslides which, after heavy rains, overwhelm roads, bridges and inhabited areas. Over 7 million Italians reside in vulnerable areas, but potentially the number could be higher. These data, published by ISPRA, trace a worrying scenario, and with the worsening of the climate crisis and therefore with the increase of extreme meteorological phenomena, in particular floods, the situation could worsen. Facing the problem of hydrogeological instability in Italy is not an easy operation, but a first useful step was carried out by ENEA in collaboration with the Italian space agency with the CosmoSkyMed project.

A population at risk. From 2000 to today in Italy 438 people lost their lives due to accidents related to hydrogeological instability. Last year, landslides and floods in our country caused 38 deaths, 2 missing, 38 injured and over 4,500 displaced people and people who lost their homes in 134 municipalities, distributed in 19 regions. The most severely affected regions are the southern regions. In particular, Sicily and Calabria. In addition to securing the areas most at risk, it is essential to be able to monitor these areas in a widespread manner, which is why the CosmoSkyMed project has started.

CosmoSkyMed is a network of satellites of ASI (Italian Space Agency) to monitor from above the hydrogeological conditions of the territory of Altolìa, in the province of Messina. Thanks to the most advanced satellite technologies, it will be possible to identify new landslides and monitor the existing ones, furthermore, using radar signals, high definition images of the territory (5 meters) can be obtained every 30 days, detecting even millimetric and eventual landslides “anomalies” on buildings, bridges and viaducts.

“In this way – explains Francesco Immordino, ENEA researcher – we will be able to understand if something has changed in the time interval between the different satellite acquisitions and to verify and measure with extreme accuracy the ground deformations caused by landslides, volcanic eruptions and earthquakes. But not only. In fact, the use of satellite data will guarantee the reduction of territorial control costs and an effective monitoring action of the risk areas that will allow the municipal administration to implement preventive safeguard measures “.

Altolìa’s is only a first step, if the model were to work it will also be used throughout the municipality of Messina and in that of Niscemi, in Sicily, to then become a standard for monitoring hydrogeological instability throughout our country.