Genetic tests are increasingly accessible on an economic level. Some services, however, promise to provide us with indications on aspects that are at least particular: we have selected some. 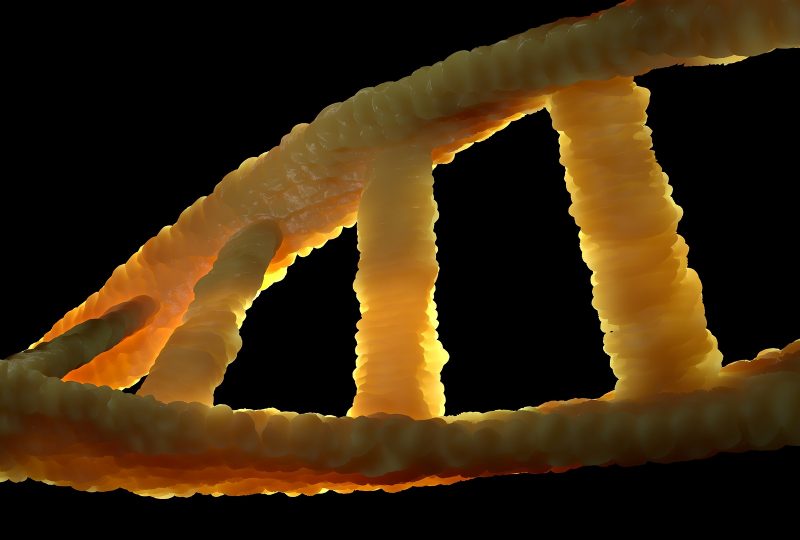 Only 16 years have passed since the Human Genome Project was able to reconstruct the entire DNA of the human being, a project costing 3 billion dollars at the time. Today analyzing your DNA has a cost that varies from 100 to 1000 dollars and to do this it is enough to collect a sample using a simple swab and send it all, in a few days you will have your own results through which you can find out, depending on the type of test done, the likelihood of being affected by certain genetic diseases or the heritage of one’s ancestors. Tests of this type are not exempt from criticism: on the one hand they are actually giving their genetic data to third parties, raising the issue of privacy of sensitive data as they are genetic ones, on the other hand many have expressed doubts about the correctness of the conclusions to which these analyzes arrive, in particular for some aspects that aim to study: we discover the 5 strangest genetic services available on the market today.

Your talent in a drop of blood. 24genetics is a DNA analysis service that promises to show how its genetic map can influence talents and personalities: according to the company the test would highlight predispositions and stresses that other external factors influence our identity and our passions.

Sport and DNA. There are several tests that promise to show talents also in sports that would originate from their genome, a claim that several scientists in the field have already rejected. A study, published in the British Journal of Sports Medicine, carried out by 22 genomics experts, argues that the effectiveness of these commercial tests “is simply too weak to support their use”. Their ads, the researchers say, promise great things but for more than half of the tests put under the investigating eye of the scientists, it was not possible to find out which gene sequences and variants would be tested, because this information was not provided.

Unfaithful DNA. HomeDNADirect is an Italian company that allows analyzing the DNA obtained from “suspicious” sources such as handkerchiefs, glasses or hair to find out if the partner has been unfaithful. Once the body of the crime has been analyzed, it is possible to find out whether this belongs to a man or a woman and possibly to compare it with that of a suspect.

Do you like country music? Blame DNA. More than a test this is the case of research carried out by the King’s College London Department of Twin Research in collaboration with Nokia. The study probed the listening habits of nearly four thousand homo and heterozygous twins to find out how genetic factors are intertwined with environmental factors in determining musical tastes. According to the results, genetic predisposition and external factors would play a comparable role in favoring hip hop over rock.

Tinder to heal the world. George Church is one of the world leaders in genetics and an entrepreneur in this field. He founded dozens of startups and one of these, Digid8, could be defined as an app for dating to avoid genetic diseases in the offspring. The idea behind the project is to match people according to their genetic code so as to prevent children from being carriers. According to Church, if this app were to spread like wildfire, more than 7,000 genetic diseases could be eliminated from the face of the Earth.