Humans have been influencing environmental balances for over 10,000 years

With the industrial revolution this influence went out of control 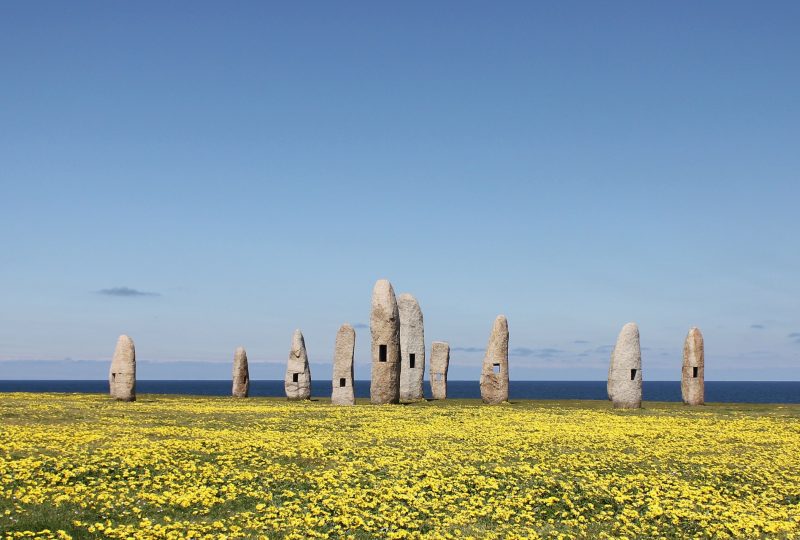 The ecosystem of our planet is a very delicate balance, any element that modifies the variables in play can have important effects that set in motion feedback processes. If today this is obvious due to the intensity of the changes in the environmental conditions caused by human forcing at the origin of the climate crisis, in the past the influence of man on the climate is decidedly more difficult to notice but still observable, as a study shows made by the ArcheoGLOBE project recently published in the journal Science.

The international project ArcheoGLOBE, coordinated by Lucas Stephens of the University of Pennsylvania and to which a team from the University of Padua also collaborated, brings together and processes the data provided by over 250 scientists and specialists from “territory” (archaeologists, geomorphologists, geoarchaeologists, etc.) on current knowledge about the evolution and changes in land use throughout the globe from 8,000 BC to 1850 AD, ie roughly from the Holocene to the industrial age. The data used show and contextualize the use of fire and the spread of breeding connected with agricultural activities. From the extensive use of deforestation by fire (in analogy with what is happening in the Amazon forests these days) from the nomadic exploitation of animal and plant resources of hunter-gatherers to the implementation of intensive forms of agriculture, which involve extensive modifications of the natural environment, soil erosion and emission of CO2 into the atmosphere, to a much more limited extent than today, up to the establishment of stable social communities and finally urbanization.

CO2 emissions before CO2 emissions. The results show that the impact of human activities on the earth’s surface, especially with the beginning of intensive agriculture, is already present in periods long before the industrial revolution. The earth’s surface, in fact, is largely modified by agriculture 3,000 years ago. To want to be fiscal this would move the epoch in which we indicate the beginning of the Anthropocene, that is the epoch in which the effects of the human activities on the terrestrial surface are well recognizable.

The origin of the climatic changes is more ancient than is thought. The study suggests that current climate changes may have had an antecedent origin, derived from the widespread and continuous use of natural resources. The change in environmental balances, which started modestly as early as 10,000 years ago, had a sudden growth around 6,000 a. C. and then had uncontrolled acceleration over the past 150 years. The published data also show that current knowledge on certain areas of the planet, especially on parts of Equatorial Africa, South America and South-East Asia, is scarce or lacking, and therefore require targeted research in the future in order to have a vision and an even more complete and detailed understanding of past transformations and possibly an effective predictive ability of future human-environment interactions.