To face the climate crisis, trust and visibility are needed

Adopting habits with a lower environmental impact that are very visible also leads others to adopt them. A bottom-up action mechanism that can lead to large-scale transformations in our consumption. 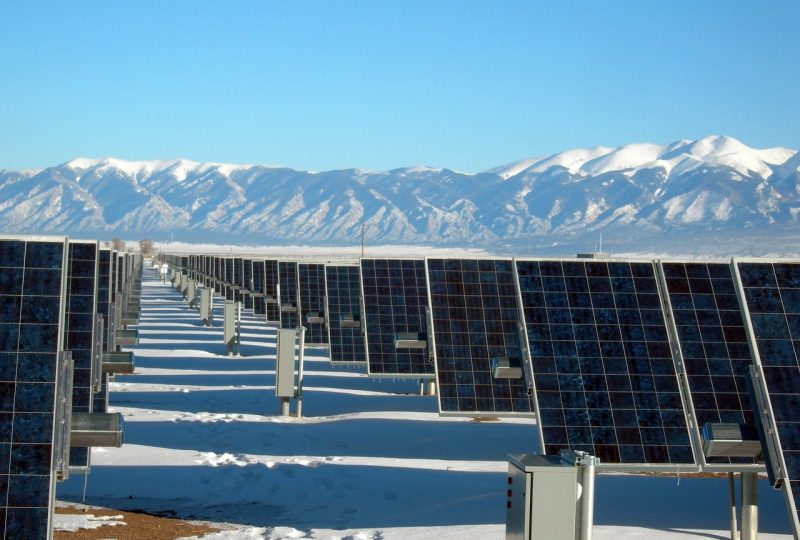 It is not only the climate that is strongly influenced by feedback processes, even human behaviors are subject to this phenomenon, and could contribute to the fight against the climate crisis. A study by the University of Bologna, Georgia State University and Princeton University has explored cooperation for the sustainable management of local and global common goods.

Social pressure. From the results, it emerges that citizens are encouraged to take actions that are useful for the environment when their visibility is high at the local level: a knock-on effect that multiplies the spread of positive behaviors until they become “social norms”. Not only that, the researchers add: this bottom-up mechanism can expand to produce large-scale transformations and even influence international climate agreements. A person who installs solar panels on the roof of their home leads others to do the same and more people implement practices of this type, the more they are influenced, a cycle of peer pressure that feeds on itself until it reaches dimensions that are important and capable of establishing new rules even at the national level.

It is not so simple. Things are slightly more complex and other factors come into play when it comes to implementing actions and behaviors, impulses to common actions for the fight against climate change is not at all simple, for at least two reasons: the benefits that derive from the virtuous behavior of a single actor – be it a person or a state – is also enjoyed by those who have not adopted the same behavior, and the effect of these benefits is not immediate, but will mainly influence future generations.

Please trust. Another fundamental element is trust. “In countries where the level of mutual trust is high – explains Alessandro Tavoni, a researcher at the University of Bologna among the authors of the study – the actions taken by individual citizens to reduce emissions are greater”, “This is because we expect that their fellow citizens, and perhaps also the citizens of other countries, will work in the same way to promote the common good “.

This process also works at national and international levels, where the announcement by a country or group of countries with significant actions to reduce emissions end up influencing other states, which in turn decide to take similar actions. An example comes from Ireland, which announced a few weeks ago that it is ready to raise the carbon dioxide tax up to 80 euros per ton of CO2.