Land use choices can significantly contribute to the mitigation of climate change and to meet the major ambitions envisaged by the European "Green Deal": it is time to fully account for the sector's emissions and removals 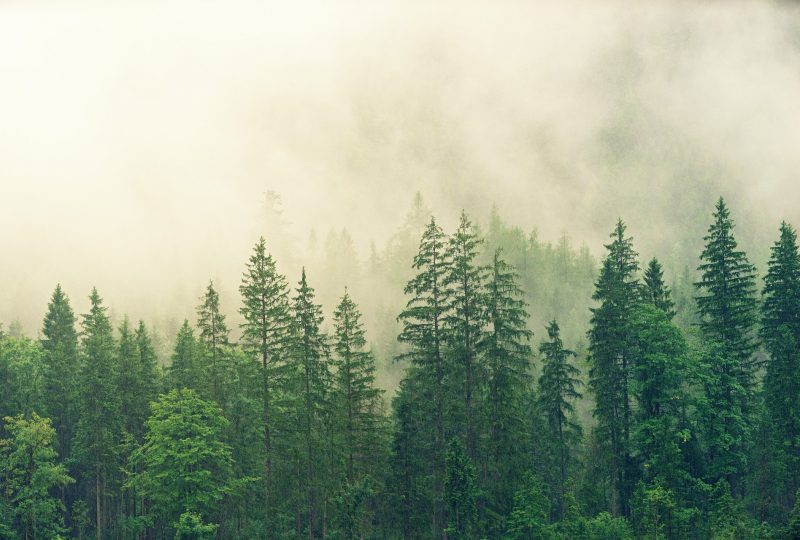 In 2014, the leaders of the European Union agreed on the need for all sectors to contribute to the goal of reducing climate-changing emissions by 40% by 2030, thus also including the land use sector, previously not considered in order to achieve the previous European climate change mitigation targets. In 2018, this agreement was implemented in the Regulation on the inclusion of greenhouse gas emissions and removals resulting from land use. The Regulation establishes new rules for accounting for emissions and removals in the LULUCF sector (from the English Land Use, Land Use Change and Forestry), allowing for the first time the agro-forestry sector to contribute, at least in part, to the achievement of the objective of mitigation of the Union. The study “Making sense of the LULUCF Regulation: Much ado about nothing?” analyzes the strengths and weaknesses of the LULUCF Regulation in the context of current European climate and sustainability policies.

“The agroforestry sector – explain the three authors of the article, including Maria Vincenza Chiriacò and Lucia Perugini researchers at the CMCC Foundation within the division dedicated to the study of agriculture, forests and ecosystem services – has a crucial role for the purposes the achievement of greenhouse gas reduction targets thanks to its peculiarities: it is the only sector whose activities can release greenhouse gases into the atmosphere, acting as sources of emissions and, on the contrary, storing carbon and therefore acting as reservoirs, thanks to the And while some sectors can significantly reduce or reduce their emissions from fossil fuels with energy efficiency measures and the use of renewable energy sources, for other sectors – such as food production and waste – this is not possible. ability to absorb CO2, the agroforestry sector can compensate for part of these inevitable emissions, becoming c he dared to play an important role in reaching the European 40% emission reduction target by 2030″.

Managing the territory. “Given the potential to mitigate climate change deriving from good management of the LULUCF sector, it is extremely important to take into account its emissions and absorptions, to encourage virtuous management of forests and the agricultural sector in the EU. Thanks to this regulation, the sector finally makes its contribution to achieving the European mitigation target. This was also necessary to align the Union with the requirements of the Paris Agreement, which calls for the setting of economy-wide mitigation objectives, that is, involving the entire economy. But although the new regulation has significantly improved the emissions accounting rules for the LULUCF sector, this is still constrained within certain limits. We can therefore consider the Regulation as a first step towards its full recognition “, says Lucia Perugini, involved in the UNFCCC (United Nations Framework Convention on Climate Change) negotiation processes as a member of the Italian delegation for the definition of the role of the agro-forestry sector.

In fact, the Regulation asks EU member states to ensure that, in the period from 2021 to 2030, the LULUCF sector maintains “neutral” emissions, without generating credits or debts. And, to date, only a small part of the credits possibly generated by the LULUCF sector can be used to offset the emissions generated in other sectors for the purpose of achieving the European mitigation target. In addition, the legislation provides that any debts from forest management, under certain conditions, may not be accounted for at the individual member state level.

A great opportunity. The authors await with interest the further revision of the regulation, foreseen by the European Green Deal, as an opportunity to better exploit the significant mitigation potential of the sector. “With the greater ambitions foreseen by the European Green Deal, which includes the specific objective of making the EU the first climate-neutral continent, including the contribution of all economic sectors to the EU’s objectives is even more important, as it encourages all sectors to do their best in the fight against climate change “, continues Maria Vincenza Chiriacò.

The roadmap drawn up by the European Commission – with the ultimate goal of eliminating net greenhouse gas emissions by 2050 – includes the goal of reducing emissions by at least 50%, and aiming for 55%, by 2030 compared to 1990 levels, increasing current ambitions. Achieving these climate goals will require a profound cut in emissions in all sectors.

“The object of the LULUCF Regulation intersects closely with that of other Union legislative instruments relating to agriculture and forestry, in particular the Common Agricultural Policy (CAP) and the Renewable Energy Directive (RED). The EU’s ambitious goals call for strong coordination and strong integration between the various sustainability and climate policies related to the agro-forestry sector, and the inclusion of all the credits and debts generated, without limitations. Only in this way will we have a full accounting of the emissions and absorptions attributable to the agricultural and forestry sector, which will be crucial to monitor their progress, reward those who behave in a virtuous way and penalize those who do not, “concludes Perugini.

“We clearly and unequivocally declare that the planet Earth is...

Anthropocene: how humankind changes the planet

Our era is the triumph of homo sapiens.