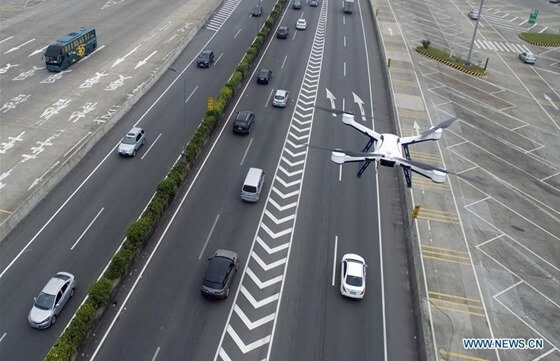 In Bordeaux, in the southwest of France, police are using their multirotor eye in the sky to catch road users breaking the law. The trial started in the summer and since then its drones have led to the handing out of hundreds of fines for traffic violation. The camera, equipped flying machines provide live, streams to police on the ground, allowing them to survey wide areas in the hunt for dodgy drivers. When they spot one, they use the drone’s camera to track the vehicle before sending in traffic cops to pull the driver over. Police captain Pascal Gensous told that the operation in Bordeaux can result in between 15 and 20 vehicles being stopped every hour.