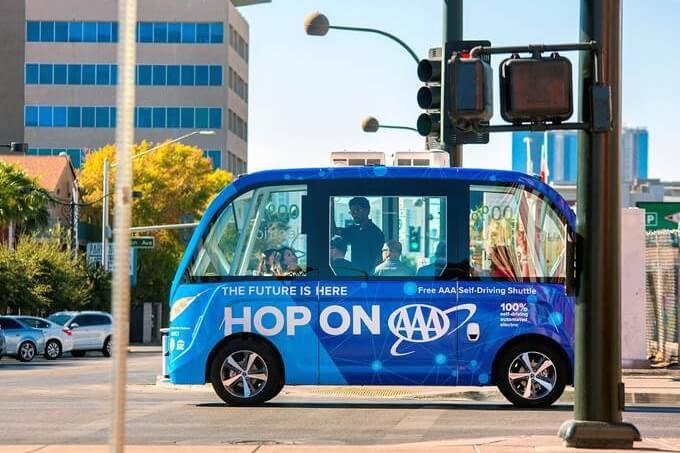 On November 8, a self-driving shuttle developed by French technology company Navya debuted on the streets of Las Vegas. Less than two hours later, the vehicle got into its first accident. However, the autonomous shuttle was not at fault — the human driver of the other vehicle was to blame. If the shuttle were capable of reversing away from the oncoming vehicle, it might have avoid the collision, but according to a statement released by city officials, the autonomous vehicle did exactly what it was supposed to do by stopping once its sensors registered the truck. If the truck had the same sensing equipment that the shuttle has, the accident would have been avoided.