The e-commerce giant uses software that automatically checks employees and eventually fires those that do not meet certain standards. 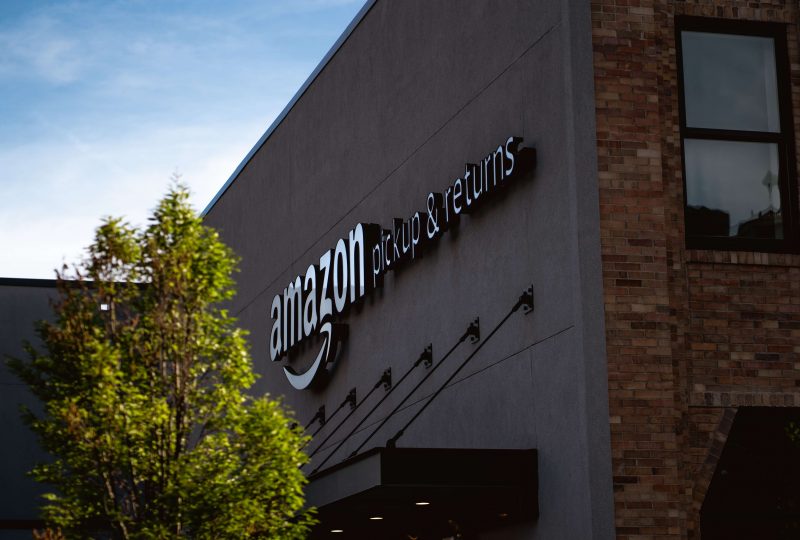 Amazon’s sorting system is made of huge warehouses where hundreds of workers manually pack, track and manage orders. A job that has repeatedly reached the news for the supposed grueling working conditions, with too short breaks and too high productivity standards. New rumors have shown that warehouse workers are controlled by an automatic system.

The system warns them if they do not meet production standards, that, according to a Vox article, is variable between 240 and 400 packages per hour managed by each worker. They could even be fired in the case of repeated breaches of the standards. Everything would be managed independently by the software, leading employees to feel they were just numbers and treated like robots. The system would come to track the so-called “TOT”, time off task, the time in which employees do not produce, bathroom breaks included, an index that if not satisfied for too many times could lead to dismissal.

According to Amazon, the automatic system is supervised by humans and production standards are set according to market trends and overall worker productivity: when 75% of these reach the standard it could be changed. The less productive 5% instead is forced in a training plan. The dismissal, however, always according to the e-commerce giant, would always be appellable. The use of automatic systems to manage the relationship between employees and employers is a delicate issue that if on one hand it allows to organize an enormous size of workers on the other hand leads to dangerous depersonalization of relationships in the workplace.