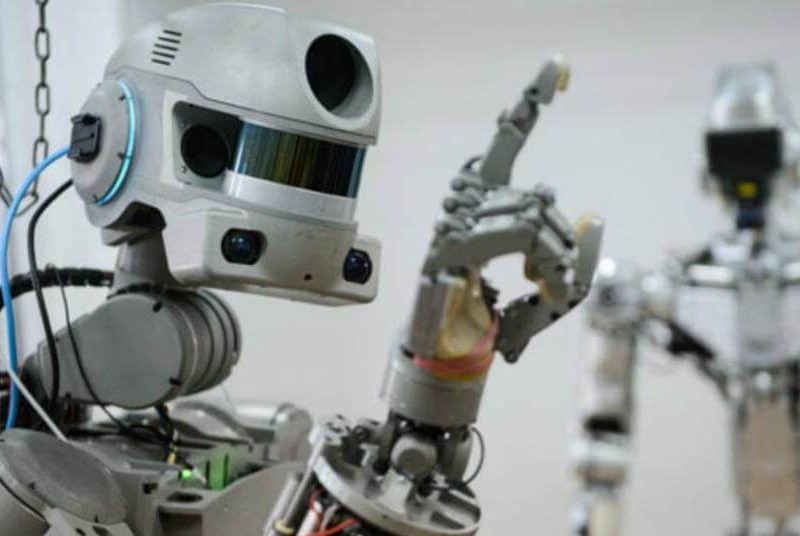 China is one country leading the charge when it comes to embracing robotics and artificial intelligence. Last year, the country saw the first robot dentist successfully operate on a patient, and there are plans to build an unmanned, AI – powered police station in a capital city. Both developments show signs of China’s progress to becoming a global leader in AI by 2030. To be a leader in AI, however, also means using such technology in the workforce as a replacement for human workers. Today, nearly 25 percent of China’s ammunition factories have had their human workers replaced with “smart machines.”