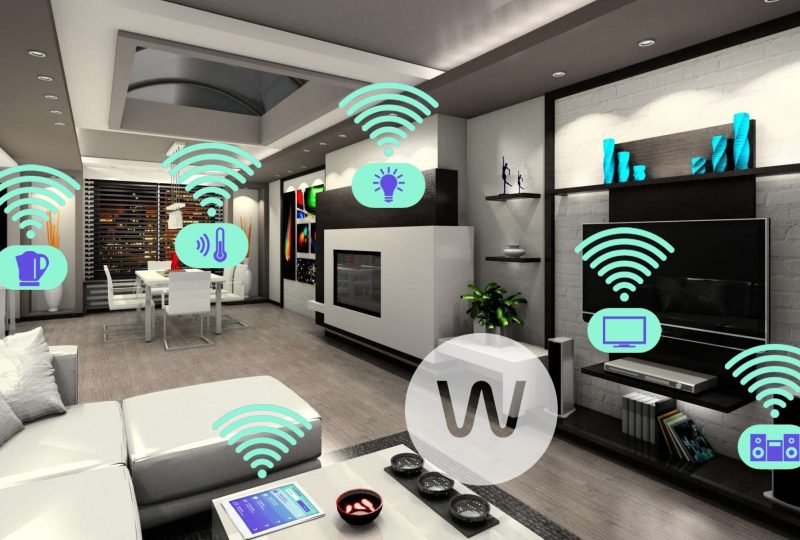 Do you remember the arrival of the Internet? Italy was the third country in Europe to connect online, immediately after Norway and England, thanks to funding from the United States Department of Defense. The first Italian connection to the Internet took place on April 30, 1986, at 6 pm, from the University of Pisa, where there was a research group among the most qualified in Europe. Some of the researchers at the University of Pisa had worked in contact with those who would later be considered the fathers of the Internet, Robert Kahn and Vinton Cerf.
Internet has certainly been one of the most important inventions in the history of mankind, a technology capable of connecting almost 5 billion people all over the world, but today it is much more than that, today it connects not only human beings, today it connects “things”.

Communications and electronic sensors are nothing new, they have been around for many years now, but recently their costs have plummeted, today is finally the moment of the phenomenon that has taken the name of IoT, Internet of Things. Thanks to the internet of things every object is (or will be in the future) capable of sending and receiving data. The devices connected to the network in 2020 should be more than 40 billion, for a total value that would be around 19 trillion dollars *, to be clear, the world GDP is just over 100 trillion. The irrepressible growth of the internet of things has an explanation, actually it has four.

The second big push comes from wearable technologies, which have doubled in just over a year.

The third explanation is represented by our homes: alarms, thermostats, videocameras and many other devices that are connected every day to our Wi-Fi. According to a recent research, the revenues generated by “Smart Home” will touch $ 71 billion in 2018 **

The fourth driving force behind this growth is certainly the manufacturing industry, McKinsey predicts that by 2025 the applications of the Internet of Things will have an economic impact valued between 900 billion and two trillion dollars a year, only in the manufacturing sector.

But there is a big problem! By connecting all these devices to the Internet we are creating a completely new and incredibly large network of weaknesses.

While the Internet of Things grows exponentially, cybersecurity does not keep up the pace, indeed for many people it represents a problem subsequent to the creation and use of these systems. Remember the Target case in the United States? In the period between November 27 and December 15, the US company suffered one of the most important attacks in history, an attack that allowed hackers to steal about 40 million credit and debit cards with related CCV and in some cases also the PIN. A few years later, it was discovered that the attack cost Target 191 million dollars, do you know how it happened? A small company in Pennsylvenia that dealt with heating and refrigeration in Target stores taking advantage of an intrusion into the Fazio Mechanical systems. The hackers exploited the accesses that Target had provided to the company, starting from the air conditioners and, step by step, they were able to clone the pos and violate the databases.

How computers can be hacked and turned into botnets (botnets are a network made up of “infected” computers that can be used together to send large-scale attacks), so home routers, domestic appliances and anything connected to the network can turn into botnets and act without your knowledge to a large-scale hacker attack or simply to use your computing skills to “mine cryptocurrencies”. Refrigerators, ovens, thermostats are not the real target of these hackers, but these devices have processing power (computing power) and are connected to the Internet, all that is needed today to mine Bitcoin for example.

In big companies cybersecurity is a very hot topic, investments for “cyber defense” grow exponentially in response to the increase in system vulnerabilities, but security should be a public good and not a private good (and a very expensive one), there is a big gap that we will hardly see fill over the years: the security of ordinary citizens and small and medium-sized enterprises.