After 5 years, our country returns to the nominations of the prestigious international organization of the World Economic Forum 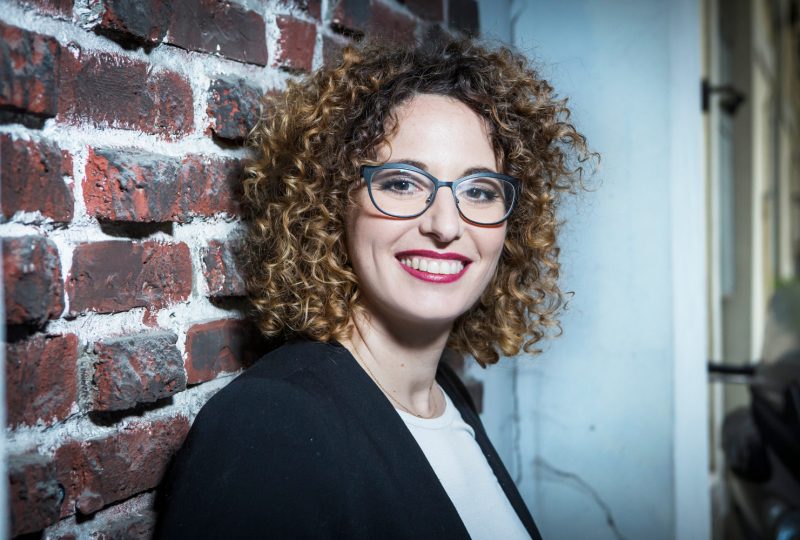 Important international recognition for Cristina Pozzi, CEO and Co-founder of Impactscool: it is the only Young Global Leader 2019 for Italy. A social entrepreneur and popularizer, after five years Cristina reports our country among those nominated by the non-profit community, based in Geneva, part of the World Economic Forum.
Cristina is among the leaders of the future from 70 countries in the world: the Forum selects every year about 100 personalities with less than 40 years of age and with a career out of the ordinary to become part of its community by Young Global Leaders.

Biography. Born in Milan but now transferred to Verona, Cristina Pozzi defines herself as a future maker. Graduated in Economics at Bocconi University and now a student of Philosophy, Cristina founded in 2006 with Andrea Dusi Wish Days. They sold the company to Smartbox in 2016 and it was one of the most important exits in Italy in the last 10 years. In 2017, she founded with Andrea Dusi and with Andrea Geremicca, Impactscool. She is the author of the book “Welcome in 2050. Changes, criticality and curiosity“, published in Italian by EGEA.

Young Global Leaders Forum selects about 100 personalities with less than 40 years of age and with a career out of the ordinary. Among the YGL there are personalities such as Jack Ma, Nico Rosberg, Emmanuel Macron, Mark Zuckerberg (alumni) and Roberto Bolle.
For the next 5 years, Cristina Pozzi will participate in exclusive international events, executive programs at universities such as Standford, Harvard, Oxford Said Business School, Princeton, Lee Kuan Yew School of Public Policy, immersive and educational experiences such as an Impact Expedition in Greenland aimed at studying climate change.

Hackers are targeting the future distribution of Covid-19 vaccines

The video of the collapse of the Arecibo radio telescope

Europe is failing in its goal of protecting its citizens...

In Singapore, the marketing of cultured meat has been approved