The young talents behind the Breakthrough Junior Challenge

Three-minute videos to explain, in a clear and involving way, very complex scientific concepts and theories: this is the challenge that the Breakthrough Junior Challenge offers to boys and girls aged 13 to 18 from all over the world. 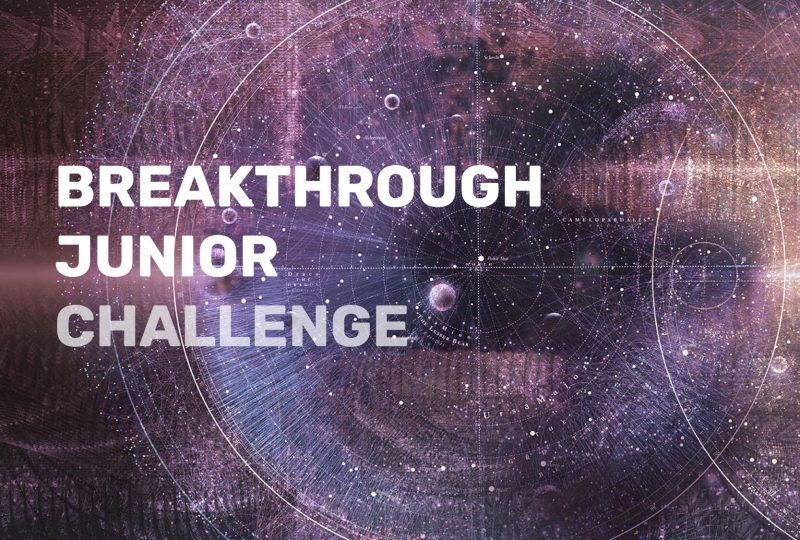 Can we engineer luck?, 18-year-old Australian Ayesha Ahmed asks. Victor Elgersma, 17, from his home in Belgium, instead, has decided to talk about quantum physics and, in particular, the wave-particle duality of matter, while fifteen-year-old Grace Patenaude from the United States has chosen to analyze in a fun but still very involving way the CRISPR-CAS9 technology.

These are just some of the ideas that the young participants in the 2018 edition of the Breakthrough Junior Challenge managed to condense into short videos, then selected and published by the dedicated Facebook page. The challenge is this: you take a concept, a principle or a scientific theory and to explain your insight, through a film of a maximum duration of three minutes. Aimed at boys and girls aged 13 to 18 from all over the globe, the Breakthrough Junior Challenge seeks out the youngest talents able to stimulate creative thinking around scientific topics: you can choose, in fact, topics belonging to three macro-categories, Physics, Mathematics and Life Sciences. The videos are then examined by a jury of experts who must judge the participants’ abilities to communicate complex scientific ideas in an engaging, brilliant and creative way.

The Breakthrough Junior Challenge is organized as part of the “Special Breaktrough Prize”, funded by a group of billionaires from Silicon Valley and aimed at the most important figures in the scientific community. Previous winners include, for example, Stephen Hawking, the seven CERN scientists responsible for the discovery of the Higgs boson and the LIGO collaboration that detected gravitational waves. Among the winners this year, Jocelyn Bell was chosen for the “Fundamental Physics” category, while the names of the candidates for the other categories are not yet known. Both the Special Breaktrough Prize and the Breakthrough Junior Challenge aim to inspire a new generation of scientists.

On 21st September the names of the finalists of the Breakthrough Junior Challenge were announced: there are sixteen boys and girls coming from all continents; the complete list can be found at this link: https://breakthroughjuniorchallenge.org/winners

The winner of the 2018 edition will be announced in November (the date is yet to be defined) during the Special Breaktrough Prize award ceremony, which will be attended by exceptional guests and will be broadcast live on television from Silicon Valley.

“Developing clear, compelling explanations of complex ideas is a great way for students to show they truly understand a subject. The Breakthrough Junior Challenge gives them the chance to do just that,” said Sal Khan, founder and CEO of Khan Academy, partner with the Breakthrough Prize Foundation. “We’re proud to support the Challenge again this year.”

The final prize will consist of a grant of $250,000, while the science teacher who inspired the winning student will be awarded a prize of $50,000. The winner’s school will also receive a state-of-the art science lab, designed by Cold Spring Harbor Laboratory and valued at $100,000.

The videos of the lunar rovers in 4k and at...