More and more connected, more and more distant: portrait of Italians in the smartphone era

We can't be without our smartphones, and please let us keep the internet connection: the Auditel-Censis report dedicated to "Cohabitation, relationships and lifestyles of Italian families" reveals t our relationship with the web and connected devices. 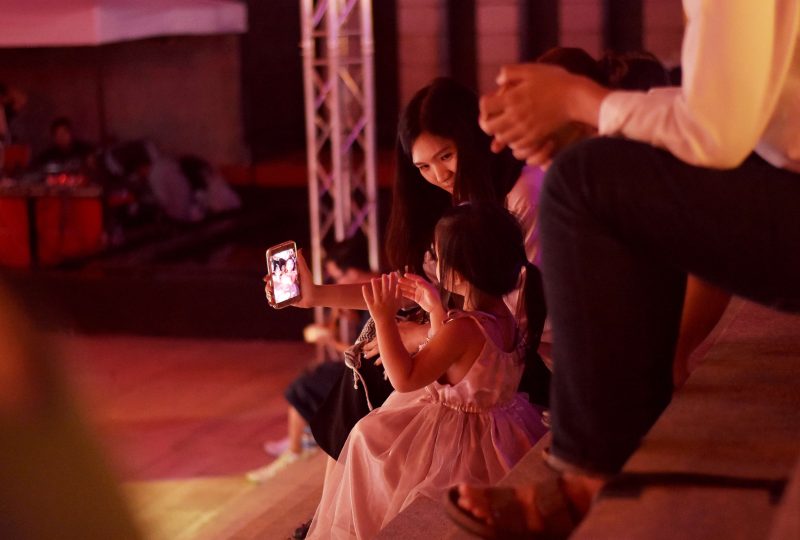 Some surprises and many confirmations emerge from the last Auditel-Censis report, published on September 25th and dedicated to “Cohabitation, relationships and lifestyles of Italian families”. The report is based on Auditel basic research, carried out on a sample of 41,000 individuals and updated 7 times a year. The approach to the subject wants to be as contemporary as possible and under the definition of family also end up “those who live more than 6 months a year in the same apartment”, thus including, for example, the elderly living with a carer or Off-site university students renting in the same apartment.

In addition to the statistics that trace the picture of the new family formats in Italy, the report clarifies many doubts about the relationship of Italians with various electronic devices: the number continues to increase, but their fundamental characteristics are very different from those of few years ago.

First of all, television is reconfirmed as the queen of home appliances in Italian homes: 97% of Italians have in fact declared that they own at least one television set, for a total of 43 million devices across the country. But a particular mention deserves the department of the smart tv, the televisions connected to internet, “true crossover between the web world and the more traditional model of fruition of the own contents of the television, that shows that the individualizing drift of the smartphones is not the only possible outcome of the wealth of choice opportunities allowed by the web”, as stated in the report. On the rise compared to the past, 19.3% of Italians owns a smart tv.

A fact that confirms the attention that our compatriots turn to the internet, perceived as increasingly important by a number of people. Specifically, 82.2% of Italian households have a connection and 31.9% said they have a connection only via a mobile device, a fact that is not “merely technical, but the concrete of a lifestyle evolution, which is changing society in an epochal way”. In fact, even the number of mobile phones connected to the Internet is increasing, as the report recalls: “Considering the only families that have internet connection, smartphones and mobile phones are the main protagonists of the connected company, with over 99% of millennials, 98% of 35-64 year-olds and almost 90% of elderly people who are connected to the internet thanks to this device “.

And so the negative side emerges: set aside the great opportunities that the smartphone and its internet connection can offer, everyone uses it and in all families, but each on its own: “The exclusive and continuous individual enjoyment with purely subjective logic of the smartphone undermines family conviviality intended as a sharing of activities and contents, antithetical to television, whose aggregating and socializing function is now clear to everyone. The disintermediation is transforming many families no longer in relational communities but in sums of individuals: here is the real threat submerged to the Italian family”.

“How did you live before the internet?”

To this technological invasion, the younger generations do not shy away, indeed: the so-called “digital natives”, ie teenagers and children who naturally express the question-statement that certifies the gap with previous generations: “how did you live before? of the internet?”, are increasingly connected. More than half of them have at least one mobile phone, even in early age groups, but 1.4% have at least two. Adding the users of smartphones, desktops or laptops and tablets, the digital natives connected to the Internet in our country are 49.2%.

The night owls of the web

A note of demerit goes, in any case, to internet night users: according to estimates, there are almost 28 million people who use electronic devices at night, even in bed. The consequences of this trend are not easily measurable, but according to the report would there are 11.8 million people who have experienced the negative outcomes of an excessive use of the web: to be affected is mainly the family life, to whom constantly lit screens of smartphones and PCs steal precious time. According to the report, 3.4 million Italians have explicitly entered into conflict with the partner or other family members precisely because of an exaggerated use, even at night, of devices connected to the Internet.
A proof that smartphones and the like are threatening the serenity of Italian homes? According to the report, perhaps this is the case: “Italian families, in the multiplicity of their forms, are grappling with the formidable erosive power of individualized uses of smartphones connected to the web, which effectively eliminate the moments of collective gathering traditionally at the heart of relationships every day”.

The wizard of Oz in DNA

These days, being able to unplug for a while and...

20 minutes from the future back in September