The government wants to spy your fridge 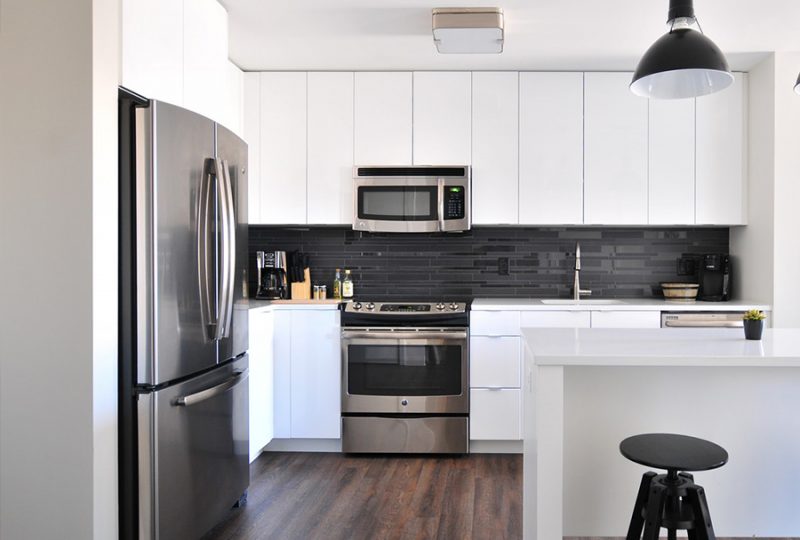 From DNA databases to police drones, technology plays a vital role in the fight against crime. In Australia an unlikely new recruit could be added to law enforcers’ arsenal of high-tech tools: the fridge. Queensland Police Commissioner Ian Stewart told politicians in July that smart fridges could be turned into “listening devices”.

Sustainability: whiskey is now in the paper bottles

The mask that speaks 8 languages

8 tech gadgets for your summer that you didn’t know...

We are in the height of summer but you are...