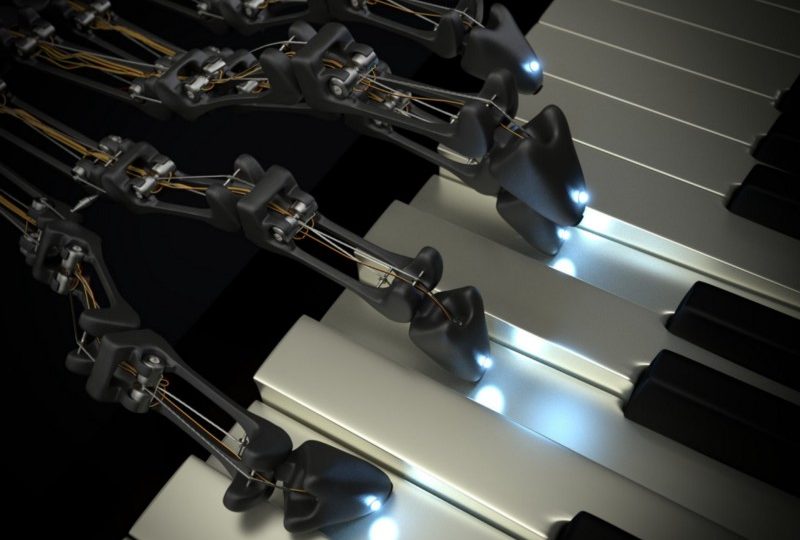 In what is believed to be a world first, software programs have provided all of the instrumentation and production for the upcoming album I AM AI. It is a collaboration between pop singer Taryn Southern and a series of machine learning apps, including Amper. The AI music composer, producer, and performer has previously released individual tracks, but never an entire album.