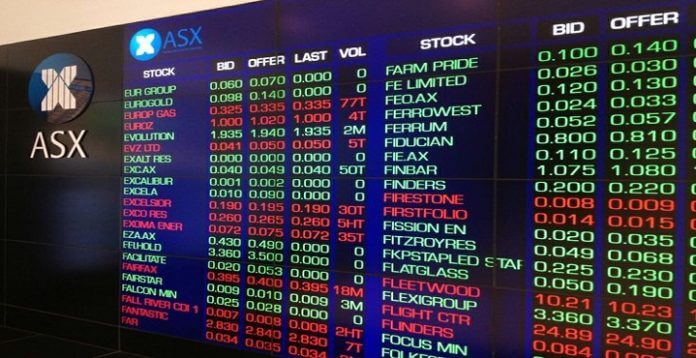 In the latest high-profile switch to blockchain technology, the Australian stock market will become the world’s first blockchain-based stock exchange. The Australian Securities Exchange (ASX) announced that it will begin using the tech to clear and settle trades. This move has been in the works since January 2016, when the ASX began working with US-based blockchain startup Digital Asset Holdings to develop a blockchain-based system. The exchange will outline its transition to the new technology in March. The exchange is currently running on a system known as the Clearing House Electronic Subregister System (CHESS), which has been in use for decades. The new system could allow for the savings to the tune of tens of millions of dollars, according to Michael McCarthy, chief market strategist for CMC Markets in Sydney. The implementation of the tech will help to make clearing and settling transactions less expensive, easier, and faster by removing the third-party middleman that banks currently have to go through.