A lot of sites are vulnerable to a 1998 security bug 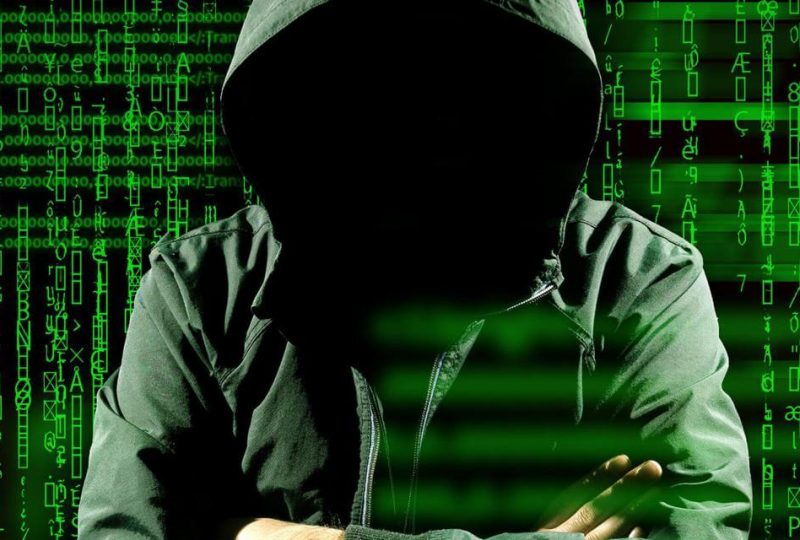 A surprisingly big number of top-name websites—Facebook and PayPal among them—recently tested positive for a critical, 19-year-old vulnerability that allowed attackers to decrypt encrypted data and sign communications using the sites’ secret encryption key. The vulnerability in the transport layer security protocol for Web encryption was disclosed in 1998 when researcher Daniel Bleichenbacher found it in the TLS predecessor known as Secure Sockets Layer (SSL). A flaw in the algorithm that handles RSA encryption keys responded to certain types of errors in a way that divulged potentially sensitive information. With enough specially formed queries, attackers could exploit the weakness in a way that allowed them to decrypt ciphertext even when they didn’t have the secret decryption key. SSL architects responded by designing workarounds that suppressed the error messages rather than removing or rewriting the faulty RSA algorithm.