After Burger King, which announced the arrival of "meat without meat" in some of its premises, KFC also threw itself into this new market. Will the choice be a success? 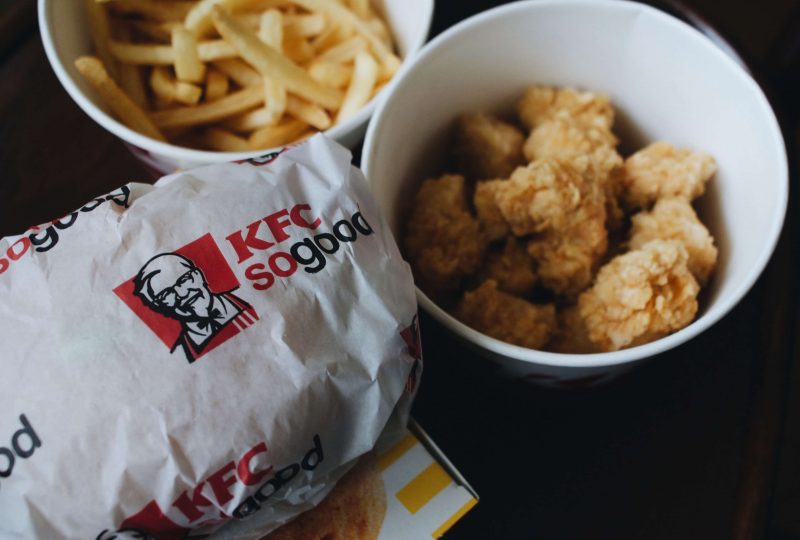 It has not been too long since Greenpeace accused the fast food of “forest crimes”, pointing in particular on their role in the deforestation of many areas of the planet (Amazonia in the lead, which in this period is in critical condition) , transformed into areas for breeding and soybean cultivation, used massively to feed poultry, pigs and beef. Today, however, the great chains of “junk food” are opening up to new food trends, thanks to a change in consumption and a greater sensitivity to health and environmental issues. This is how the “fake meat” of Impossible Foods and Beyond Meat enters two of the most famous fast food restaurants in the world, Burger King and Kentucky Fried Chicken. Will this be the future?

The announcement of KFC. Kentucky Fried Chicken: the name says it all on the menu of the chain better known with the acronym KFC. Soon the fried chicken may no longer be chicken: the company has announced its intention to sell products based on vegetable protein from Beyond Meat, promising a Beyond Fried Chicken so delicious that it is identical to the original. The experimentation started with a single restaurant, in Atlanta, with the aim of collecting customer feedback and assessing its widespread use. However, are Americans ready for this revolution? The “fake chicken” has sold out in less than 5 hours.

Experimentation has already begun. The “meat without meat” has made its debut in fast food for some months now, with the Burger King that has released a sandwich made with Impossible Food meat. The experimentation of Impossible Burger (King) began in the St. Louis area of ​​Missouri. The burger, composed of soy, yeasts and wheat proteins, potatoes and coconut oil, is better from a nutritional point of view than traditional sandwiches and seems to have convinced consumers: even for the most “carnivores” it is still better than a traditional veggie burger. Moreover, if you want, you can add bacon, even the one without meat.

Health, environment and future. The fact that even fast food, which has always been a symbol of immoderate meat consumption, is exploring this “meat free” path is a rather indicative fact. The proposed product, compared to the beginning, is far better and increasingly similar to “real” meat. Moreover, the consumption habits of citizens are changing, more sensitive to health and therefore willing to reduce their consumption of meat. Finally, there is a greater awareness of the environmental situation: the breeding of animals for slaughter is the cause of 15% of all anthropogenic gas emissions and the supply chain of meat (breeding and production of animal feeds) is the cause of the deforestation in many areas of the planet, Amazonia in the lead.

The average consumption of meat per person has almost doubled in the last 50 years and according to some UN projections, by the middle of the century the global consumption of meat will increase by 76%: even if fast food restaurants are “converting” perhaps it is really the time to reverse the trend.