Technology helps human progress, but be careful how to use it

It makes no sense to address the issue of technological innovation without relating it to the human being, to the impacts that this innovation can produce on people, companies, economies, societies ... even when it comes to artificial intelligence and Blockchain. We discussed it together with Massimo Chiriatti, CTO Blockchain & Digital Currencies at IBM, technologist, collaborates with universities and consortia for training events on the digital economy 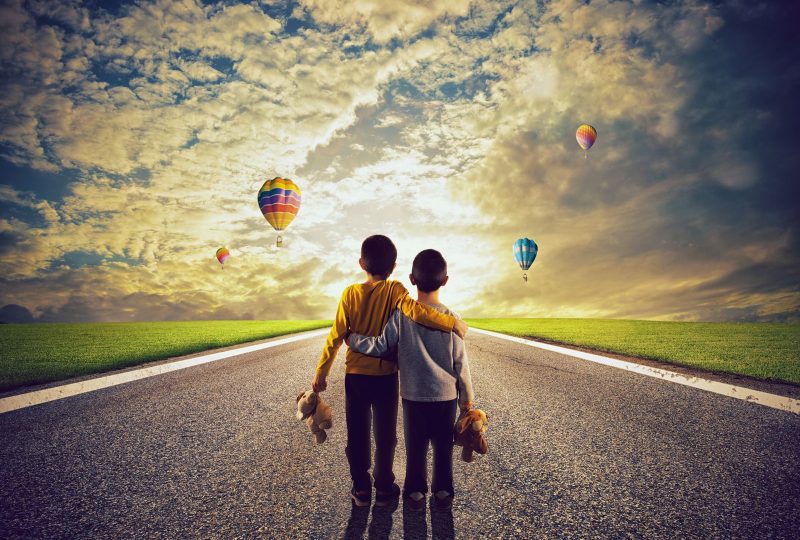 “I always prefer to talk about technology in relation to the human being, I can’t separate the two because I believe that only a joint vision can really make us understand evolutionary trends”.

Thus begins Massimo Chiriatti, CTO Blockchain & Digital Currencies at IBM, engaged with various universities and consortia for training events on the digital economy, to whom we wanted to ask some questions about the role of technologies, and the speed with which they arrive in our lives , with respect to our future as human beings.

Looking at the current scenario we are experiencing by relating technology and human beings, we note that there are, in this context, three different speeds of change:

the speed of change in technology (which doubles its capabilities every 18 months);
the related economic change (the acceleration of technology corresponds to the halving of its cost to reach the general public) [Moore’s law can be read from both the technological and economic perspectives – ed.];
the speed of cultural change, that is, man’s adaptation to technological innovation that is introduced into the market and into society (much slower speed than the other two).

“The speed of biological change is then even slower than cultural adaptation,” notes Chiriatti. “The inequalities that are being created (both at the macro level between States, Geographies, markets and societies; and at the micro level between human beings) arise due to these different speeds of change that make the capacity for adaptation uneven”.

Invest in training because it creates opportunities and returns. The latent fear of job loss, due to robots and systems based on artificial intelligence, must be related not so much to the arrival of new technologies as to the type of work itself: “there are repetitive jobs, both manual and cognitive, which will undoubtedly come carried out only by machines because they are much faster, more efficient and precise than human beings – underlines Chiriatti – but this could be a great opportunity to allow us humans to do non-repetitive jobs, those that require customization and that require extraordinary creative skills and human communication “.

There are “predictable” activities (because they are repetitive, often tiring and even dangerous) that are easily codified (translated into code so that they can be carried out by a machine); instead there are many activities – dense with communication (not just verbal) – whose performance depends on human abilities that machines cannot replicate or emulate.

Machines are perfect in transactions but not in relationships; the discriminant will therefore be this, transactions towards relationships. “If it is true that some activities will be completely carried out by automated technological systems – points out Chiriatti – it is equally true that many professions will not disappear, maybe they will benefit from machines but these will not replace the human being; not only that, new professional figures will also be born, new skills and new talents will be required. In my opinion, this is what we must focus on today, otherwise we risk expanding what we are already beginning to see in terms of the skills gap required compared to those actually available “.

The impact of emerging technologies, in particular robotics and artificial intelligence, on the world of work is undeniable and it is therefore important to think today about how to best manage this impact; however, in Chiriatti’s vision, “it would be better to invest in education and training rather than thinking about new taxes (such as the tax on robots) or a distribution of a basic income. “Investment in training creates opportunities and jobs, which basic income does not do. Investing means having a return that everyone can benefit from in terms of well-being and wealth for the country. The redistribution of income is an important issue, but I believe that first we must invest in cultural change, to ensure that that third speed of change can be aligned with that of technological innovation “.

“We have always had our progress as human beings when we managed to get rid of tiring, dangerous, repetitive jobs… to dedicate ourselves to something else that made us grow as people, as economies, as a society”, invites Chiriatti to reflect. “We have to invest now in cultural change; waiting is dangerous because the exponential growth of technologies will make this adaptation unmanageable in the future ”.

Tech4Future is an editorial project that wanted to enclose the essence of a future Human-Tech in an educational program where the man-machine relationship will be ever closer and, perhaps, even essential.

Blockchain security: a matter of design

Artificial intelligence for O&M in extreme environments: the future belongs...

Artificial intelligence for the robotic hand: the project for the...