Diabetes and artificial intelligence: from citizens to research

A collaboration between a diabetic patient and the FBK eHealth research group was born within the "La bottega della Scienza" project, which collects advanced scientific research proposals from citizens and also involves schools. 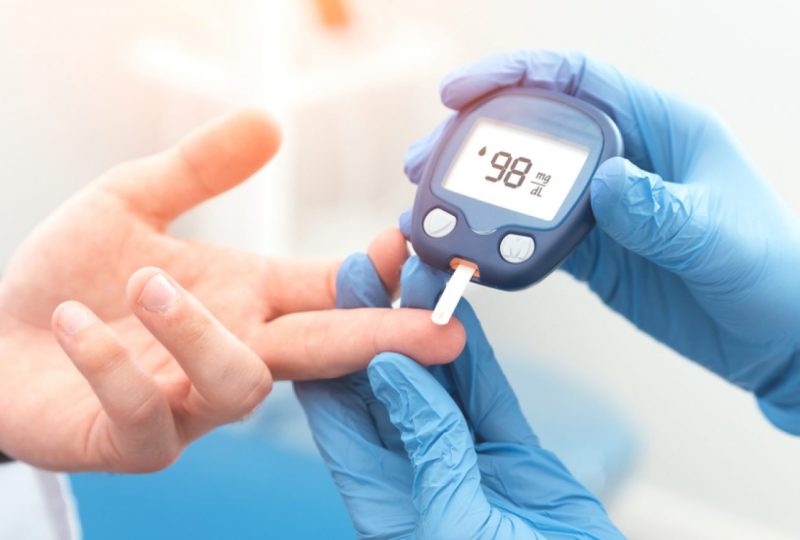 The direct involvement of citizens in scientific research is now an increasingly widespread reality. There are no citizen science projects around the world in which non-expert enthusiasts “help” researchers conduct research, for example by collecting data or making available the computing power of their computers.

However, there are also other forms of participatory research, in which citizens have the opportunity to propose their own ideas and scientific research projects: the so-called “science desks” (from the English science shop) belong to this category, especially widespread. in northern Europe. For about two years, the Bruno Kessler Foundation has also had its science shop, “The science shop”, which, in addition to citizens and researchers, also involves the world of school: in fact, they are the students of some high schools in the area, under the supervision of expert researchers and thanks to the collaboration with the FBK Junior unit, to carry out research projects based on citizenship proposals.

One of the proposals received in the 2019/2020 edition was put forward by Cecilia Cainelli, a diabetic patient, who on the basis of her personal and health experience posed a very direct challenge: exploiting the potential of artificial intelligence to create an effective control system of the various variables that can affect the blood glucose value.

The proposal, selected among the most interesting by the scientific committee of “La bottega della Scienza”, immediately attracted the attention of the FBK eHealth unit, which had already started some research lines relating to the development of apps and similar tools for diabetic patients.

Thus, while Cainelli’s original proposal has become a small research project carried out by a class of the Buonarroti Institute of Trento – engaged in the creation of a computer program that will act as a “base” for a device capable of monitoring the intake of insulin – its solicitations immediately became a precious stimulus for FBK researchers, who took the opportunity to improve their research on diabetes thanks to the indications of a patient with a deep knowledge (also from a strictly scientific point of view) of own illness.

“It was particularly stimulating to take the cue advanced by a diabetic patient like Cecilia, who immediately demonstrated that she is well aware of the scientific management that can be done in the evolution of her pathology”, explains Andrea Nicolini, project manager of TrentinoSalute4.0, main point of reference of FBK for this project. “Trying to contemplate Cecilia’s needs on the one hand and those of the school on the other, in a path of growth within the project, and the finalization of a research activity that would make it possible to achieve a result useful for all, is It was a really interesting challenge that allowed us to put a lot of the passion that already characterizes the activities we carry out every day ».

“I have always believed a lot in research and science, and for me the Bruno Kessler Foundation has always been a point of reference”, underlines Cecilia Cainelli. “I thought of launching a challenge, drawing attention to a particular need: my pathology is not yet fully known, and there are many variables that can influence it. One of the things research can do is find out what these variables are. This challenge was taken up by the FBK researchers ».

Now the hope is that this experience will become the first of a long series, as part of the aforementioned growth of citizen science, also in the medical-health field. “Collecting the input of citizens is not only a challenge today, but it will reasonably be the greatest challenge in the coming years for research,” recalls Nicolini.

The project with the Buonarroti Institute will end in early 2021. The intention of the research group is then to continue the collaboration with Cecilia Cainelli and at the same time facilitate similar citizen science initiatives in the future, involving other patients and citizens. , as well as the school students themselves.