A close look at the future of learning with Matteo Uggeri and Stefano Menon of the Polytechnic Foundation of Milan. 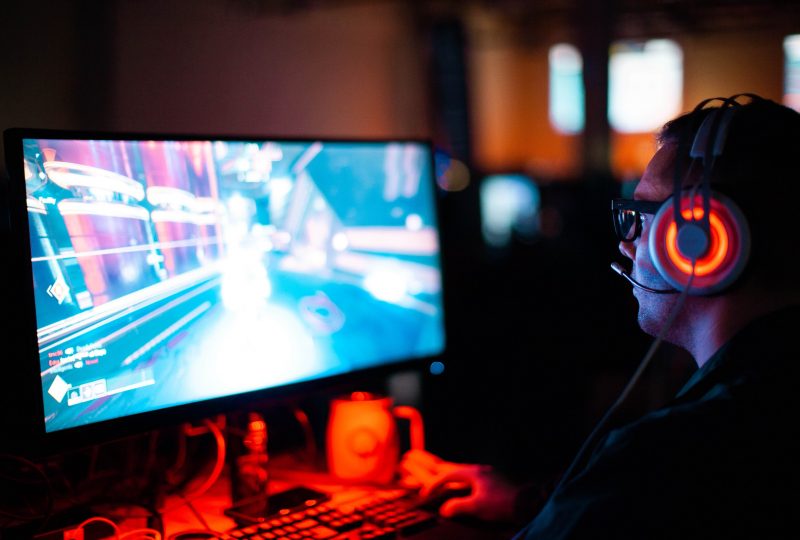 With over three million pages indexed on Google and two million on Bing, the ed-tech is emerging. But what is it? E-tech, a contraction of educational technology, is, in a practical sense, technology at the service of learning. The games and the so-called serious games (there is a minimum vocabulary for a better understanding of the topic at the foot of the interview) are among the most experimental aspects of this field.

Personally, I came across serious games shortly after making a trivial but important discovery: the world of education, described in the past as impervious to novelty, in reality is constantly questioning the future. Matteo Uggeri, a designer, and Stefano Menon, a psychologist, are part of this world. They work in the Digital Learning & Collaboration Area  of the Polytechnic University of Milan.

What do you do for a living?
Stefano: Didactic innovation. This is the macro-category in which we work, and we also do it through games. Among other things, in fact, we deal with the so-called serious games.

The first time we met, you mentioned Theorem: can it be considered a serious game?
Matteo: No, but it is a perfect example to explain what they are. Theorem is a larger project, funded by the European Union, on education for intellectual property and patents. Two topics in vogue – such as, for example, the GDPR – but so complex that they discourage users.

And that’s where you and the serious game come into play?
We want to use the playful element to reflect on the topic. We will do it on October 30th through a game storm, here at PoliHub, one of the project partners.
It will be a sort of brainstorming in teams where, starting from real situations, the participants will have to devise a serious game on copyright: a game that will make you understand how to protect yourself, or how to act correctly. Students, kids, and startuppers will be involved.

So, what is a serious game?
Matteo: For me, the term that defines it best is transformative. It is a game that transforms the state of those who use it, making them more aware. For example, on patents.

A single definition is always incomplete. What’s yours, Stefano?
Stefano: Call them applied game gives a better idea: complex games with a specific function. They are not quizzes, nor the gamification of a process. It’s using a real game, full of variables and possibilities for action, to transform, as Matteo said.
They have evolved a lot over the years. Take for example the business games, in vogue already in the ’70s because they allowed students to simulate real situations. Today you can find dozens of them online: they allow you to simulate a specific market and deal with your soft skills. The digital world has created new opportunities. Of course, they are not simple quizzes.

Are they real games, with one more goal?
Matteo: Applied game is perfect. They are games whose main purpose is not limited to fun: it is also educational. The thing that surprised me most is that some teachers also treat mainstream games as applied games. Common videogames, those of the Playstation.
Like Grand Theft Auto?
Matteo: Almost, maybe Call of Duty! Abran Maldonado, an American professor of literature and author of Nuskool, did it: he takes pieces of the youth world and transplants them to school.
Several students in his class wrote in a superficial, stereotypical way. He asked them to talk about their favorite game and one of the less involved girls when asked to explain why she liked Call of Duty, opened up and started a dialogue. Unexpected, isn’t it?

NuSkool is an entertainment learning platform that finds teachable moments in popular culture. We help our audience find the hidden lessons in all aspects of entertainment.”

Matteo: Two Norwegian teachers use The Walking Dead to treat moral dilemmas in the classroom and to teach religion. Perhaps behind the idea of serious games, there is still a more dated saying: game-based learning. The game at the bottom is – and will be – a motivational lever for learning.

It is debated on the effectiveness of virtual reality, what do you think about it?
Both: Awesome! [laughs]
Stefano: Jokes aside, the applications of VR are potentially endless.
Matteo: I tried a game developed by two students from the University of Utrecht, in the Netherlands. It uses cardboard, smartphones and mindfulness techniques – perceive and let flow. It is meant to facilitate sleep and I am a chronic sleepless, so I was skeptical, and the place was very loud.

Did you fell asleep?
Matteo: No, but I was really relaxed. I was hostile, it still worked.

What can we expect from the future?
Matteo: There are many frontiers: there are games that associate the analysis of the electroencephalogram to virtual reality. I collaborate – as a musician – with Petar Madroviev, the author of a neuro-game. Relaxation and tension become commands, you must learn to control your emotional state to control the game. Your instruments are breathing, closing your eyes: it’s amazing.

And what about the learning of tomorrow?
Stefano: Today we tend to distinguish between learning and e-learning. Surely this limit will tend to disappear, it will be a flow: in the learning process, as well as in games.
If you are a teacher your goal will be focused on the transmission of the teaching, not on the way or on the method. It will be taught through the n-thousand channels that will be available.

Serious game: A term dating back to the ’70s, still today refers to games whose purpose is to make people learn or reflect on a theme, without making the playful aspect less.

Applied game: Another term for serious games, focused on the idea of having a practical purpose in addition to the playful one.

Gamification: A very popular term, especially in the business environment and in marketing, to indicate already existing processes that are made playful; but serious games are not created this way.

Game-based learning: Today less in vogue term, in essence almost a synonym of gamification but normally related to the scholastic world, puts more emphasis on the use of any kind of games to favor learning.

Game-storm and Game-jam: Challenges between groups for the creation of a videogame in a limited time, born on the hackelton model but extended to sound designers, illustrators, scriptwriters, etc; the former are aimed at the idea, the latter to develop a working prototype.

Neuro-game: Games based on neurofeedback in which the brain activity monitored by an electroencephalogram affects and is a tool for controlling the game. 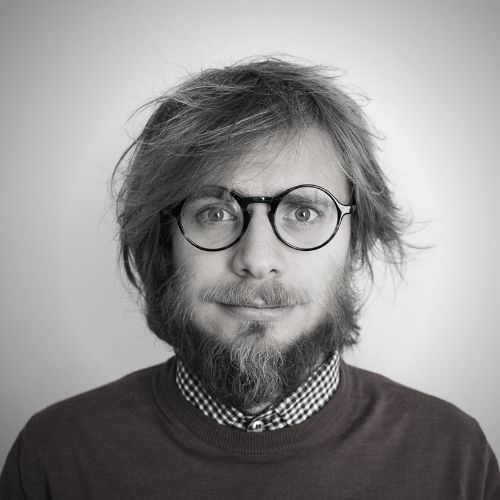 Giacomo became has a PhD in cultural anthropology. He studies the imprints of history on the territory, people and education on the border between Turkey, Armenia, Nakhchivan and Iran. Coding was one of his work tools and over the years the passion for digital has taken over.

With over three million pages indexed on Google and two...