Physics of the future think big

Physicists aren’t going to be bored in the coming years: many big experiments that promise to unveil some of the world’s mysteries are already in the making. 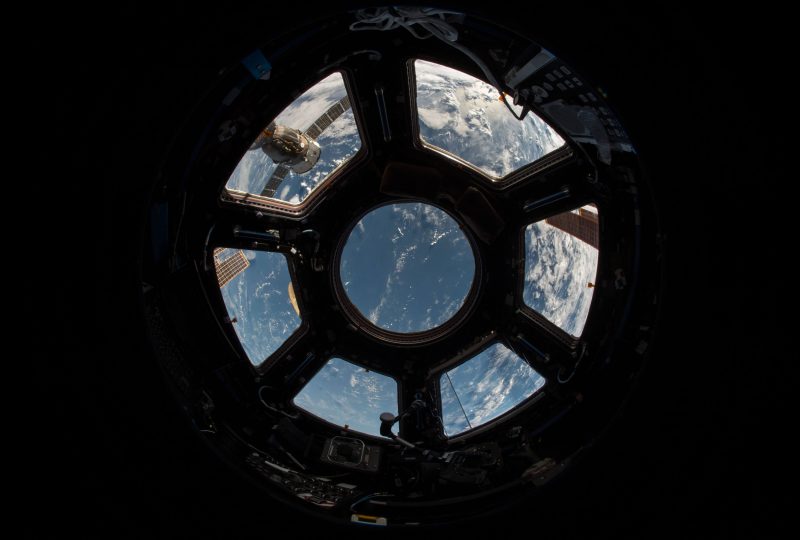 The times when Enrico Fermi and his “Boys of Via Panisperna” were able to realize extraordinary discoveries – like the fission of the nucleus of an atom – in a small laboratory are long gone. Today, music is different. The physics of the third millennium is in fact what best represents the concept of “Big science”: great experiments, huge collaborations and lots of money at stake. It is no coincidence that the last two major discoveries in time, the Higgs boson (2012) and gravitational waves (2016), are the result of two very long paths that have produced instruments with extraordinary technology – such as the particle accelerator Large Hadron Collider (LHC) at CERN in Geneva and LIGO and Virgo gravitational wave interferometers – involving thousands of researchers all over the world.

The line is now drawn, and the physics of the future (at least the experimental one) inevitably promises to continue on this path. But what are the great experiments in the pipeline, ready to hunt down other potential big discoveries in the coming years?

At the center of the scene, there is still the CERN in Geneva. After the discovery of the Higgs boson – the piece that was missing in the standard model mosaic, the theory that describes particle physics – scientific objectives continue to be extremely ambitious. On the horizon there is now the hunt for the so-called new physics, that is, everything that goes beyond the theoretical models so far already verified. To do so, however, it is necessary to raise the bar a lot: in recent years the energy of the collisions that occur inside the LHC accelerator has increased significantly compared to the first run (the one that led to the discovery of the Higgs), and further improvements are planned for the next two decades, which will lead to an unprecedented amount of data. On the horizon, however, there is an even more ambitious project: the Future Circular Collider (FCC), a new huge 100-kilometer-diameter accelerator that will take the place of LHC (whose diameter is 27 kilometers) and capable of work on an energy scale almost 10 times higher than the current accelerator. An enormous challenge from a technological and engineering point of view (FCC would cross the entire Geneva region, including a part of Lake Geneva) involving over 70 research organizations from around the world. The goal is to turn it on in 2035.

Besides the infinitely small, the other frontier of the physics of the future looks in the opposite direction, towards the deeper Universe. The discovery of gravitational waves – subtle ripples of space-time produced by the rapid movement of celestial objects such as black holes and neutron stars – marked the beginning of a new era of astronomy, defined as “multi-messenger”: it is now possible in fact, thinking of observing an astrophysical event from different points of view, recording both electromagnetic and gravitational signals at the same time.

The observations of gravitational waves are destined to increase exponentially in the coming years, thanks to the reinforcement of the current interferometers and above all to the birth of the Einstein Telescope, a new third-generation underground observatory (at a depth between 100 and 300 meters, necessary to shield the instrument with seismic movements), whose headquarters have yet to be decided: Italy is also in contention, proposing the Sos Enattos mine in Sardinia.

But even in this field, we think bigger: the terrestrial observatories will soon be joined by large interferometers in space, as envisaged by the LISA (Laser Interferometer Space Antenna) project, a gravitational wave space detector that will consist of three distant stations millions of kilometers between them. A colossal project, which eliminates the problem of “background noise” of terrestrial seismicity, destined to revolutionize the search for gravitational waves. If everything goes as expected, it will be operational from 2029.

Not only gravitational waves: even the “classic” telescopes, those that hunt for electromagnetic signals, are ready to overcome observation limits unimaginable until a few years ago. Among these is the Square Kilometer Array (SKA), which is destined to become the largest radio wave telescope ever built: it will rise in the southern hemisphere, between Australia and South Africa, and will be made up of more than one million radiotelescopes, for a total area of about one square kilometer. Here too, the potential for observation is immense.

In addition to SKA, which should begin to make observations around 2025, the first of a network of 118 telescopes that will form the Cherenkov Telescope Array Observatory (CTAO), the world’s largest and most sensitive gamma-ray observatory (very energetic radiations produced by violent astrophysical events) has just been lit. Finally, in 2017 in the Chilean Andes the first stone of the Extremely Large Telescope was placed, a huge optical telescope 39 meters wide and with the same resolution of 100 million human eyes. It will be ready in 2024.

In short, all that remains is to fasten the belts: the great physics experiments of the coming decades will certainly not make us bored.