Project Q@TN: the second quantum revolution start from Italy too

We interviewed Professor Gianluigi Casse, who is one of the leader of the project Q@TN, that combines attitudes and skills in the field of quantum mechanics of three Italian institutes of excellence. 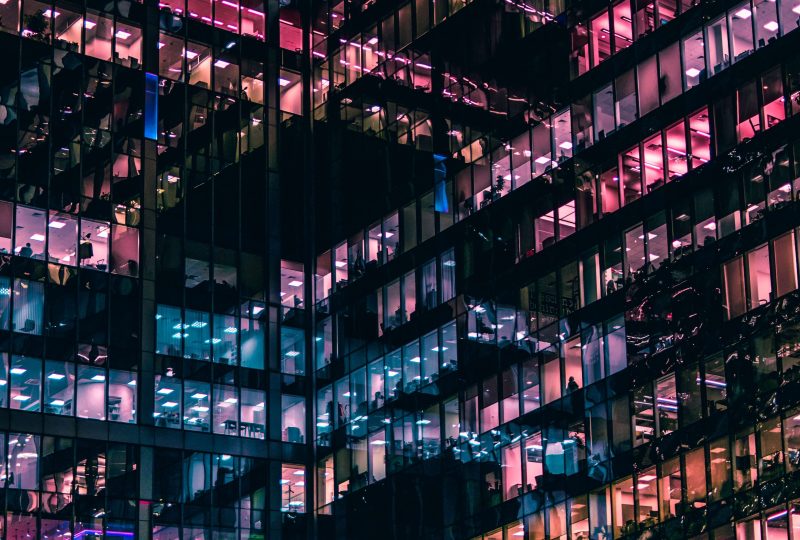 If the first quantum revolution brought us tools such as superconductors, lasers and smartphones, the second chapter of this phenomenon, which we are approaching, has an immense potential, still partly to be unveiled. And in the first row for this second quantum revolution there will also be project Q@TN, the result of the collaboration between the University of Trento, the Bruno Kessler Foundation and the National Research Council, which in addition to being an Italian reference point for research in the quantum field , will also be one of the main actors of the “Quantum Flagship” initiative of the European Commission.

We discussed Q@TN with professor Gianluigi Casse, project manager and director of the Bruno Kessler Foundation’s Center for Materials and Microsystems.

What is the Q@TN project and how was it developed?

Q@TN was born from the efforts of three institutions, the Bruno Kessler Foundation, the University of Trento and the National Research Council. Within these institutions there are considerable attitudes, skills and knowledge in the field of quantum technologies, which each already exercised individually, with a large dose of complementarity compared to other institutions. It was natural to think of a joint laboratory in which these skills could be put together to bring the competitiveness of Trentino research to an international level.

It is an extremely complete theory of the infinitely small world. Quantum mechanics is the theory that best expresses nature in its most microscopic components: the equations of quantum mechanics describe the behavior of electrons, atoms, and even their smaller components.

It might seem something far from our everyday life, something that is used only in physics experiments, but in reality, the consequences of the study and development of quantum mechanics are all in our pockets, in our smartphones. For example, even semiconductor physics, which underlies microelectronics and lasers, comes from quantum mechanics. Basically, it is well present in common items such as computers, smartphones, lasers, etc.

What’s the status of research in the field of quantum sciences and technologies today? China, for example, in recent years has decided to invest a lot in this area – what is the situation in Italy and in Europe?

It must be considered that, in the world, many investments in the development of quantum technologies are done by individuals. In recent years, China has invested mainly in quantum communications, i.e. secure communications over long distances. Google, which is a private company, has invested more or less the same amount of money to develop a quantum computer. It is quite easy to understand why: with the transition from a classic computer to a quantum computer, the performance improvement would be colossal. The situation in Italy is less homogeneous, because there are many institutes that deal with quantum technologies, but there is no specific funding that identifies a certain amount of funds to manage at the central level, in the Italian panorama, the development of these technologies. Even in Europe the situation is similar, or rather it was similar, until the creation of the flagship project that until 2020 will provide funds for research in the quantum field: initially we they talked about 1 billion in 10 years, but probably it will be more. In any case, it is the sign that Europe has understand the need to invest in science and quantum technologies.

In this regard, can you explain better what the “Quantum Flagship” project, that the European Commission will launch in the coming months, is?

This EU initiative wants to give a very strong push to the quantum sciences and technologies applied on different pillars, from quantum sensors to quantum computing and quantum communication. We, as Q@TN, are present with researches on all these sectors: the actions of the joint laboratory will allow us to access European networks in order to face the development of advanced quantum technologies with greater success. In fact, action on the territory is important but cannot be isolated from actions at the continental level.

Q@TN comes from the joint efforts of the University of Trento, FBK and CNR: what was the role of each of these actors?

Let’s say that a different and defined role has been recognized for each of these institutes, thanks to the complementarity that characterizes the research projects of each of them. With Q@TN it was understood that we need to put this complementarity to good use in order to carry forward advanced planning. In fact, the funding that Q@TN has obtained is used to create projects that are strictly linked between the different institutes: in each of these projects all the institutes are involved.

Can you predict how quantum technologies will evolve in the future?

Quantum sciences and technologies are here to stay. Much of their future, actually, is still to be imagined. It is not difficult to think about the effects that quantum computing may have in a decade, but some consequences of the development of this technology will be visible long before. For example, quantum technologies can be used to make data transfer more secure, not interceptable. Or, in the field of sensors, medical scanning systems could be enhanced by quantum sensors, and this too in relatively close times.

The great strength of the applications of these quantum technologies we cannot yet see it in its entirety. This is why it is called the “second quantum revolution”: the first is what I mentioned earlier, which led to technologies such as superconductors or lasers, which are based on the collective effects of quantum objects. The second revolution, on the other hand, isolates each of these quantum objects (the single electron, the single atom) in order to exploit its behavior for technical or scientific purposes. And the consequences of all this are not easily predictable now: who knows what else will be created thanks to research efforts in this area.