Unobtainable graphics cards, record energy consumption and the risk of cyberattacks: the other side of cryptocurrencies

With the announcement of Tesla's investment in bitcoin and a constantly rising value, everyone has returned to talk about digital currencies: but what are the impacts and consequences of this boom? 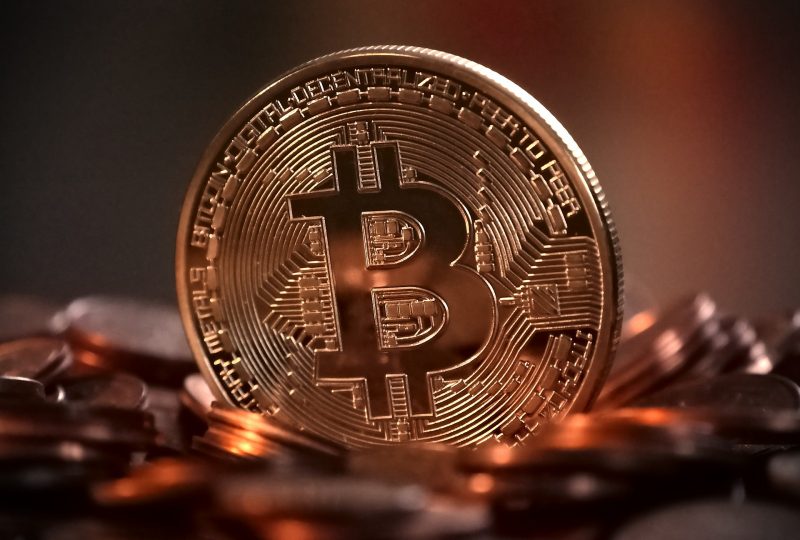 A simple “#Bitcoin” posted a few weeks ago by Elon Musk on his Twitter profile was enough to jump the value of the most famous cryptocurrency. A communication initially difficult to interpret, which prepared the ground for the announcement of an investment of 1.5 billion dollars in bitcoin by Tesla. It is a golden moment for digital currencies and more and more people are convinced that we are facing a turning point in the world of finance, which is increasingly digital and decentralized.

But beyond the strictly financial plan, what are the impacts of this revolution?
We have selected three.

Graphics cards that cannot be found, with all due respect to the gamers. If you intend to change the GPU, Graphics processing unit, of your computer, perhaps it is better that you review your plans: buying a high-performance graphics card at acceptable prices has become a titanic undertaking. All the fault, or almost, of the crypto-miners, or those who set up systems to extract cryptocurrencies: an operation that requires high computing capacity and that requires high quality processors and GPUs.
If we add the delays due to the pandemic and the recent slowdowns in the production of Chinese components for the New Year celebrations to the increase in requests linked to the cryptocurrency boom, we are faced with the current scenario: not only the individual components are becoming unobtainable but also gaming laptop.
To rub their hands are the retailers and especially the “touts of the tech”, with increases that in some cases even exceed 500%.

Energy consumption and new markets. Between October 2015 and January 2021 an increase in electricity consumption for bitcoin mining of + 10,200% was calculated. With the recent increase in consumption, the energy used by cryptocurrency has begun to exceed the demand of countries with large populations such as the Philippines and, following this growth rate, it could soon exceed the threshold in countries such as the Netherlands and Argentina. To give an idea of ​​the energy required by these systems, just think that over the past weeks in Iran, in the capital Theran and in other cities, there have been several extended and prolonged blackouts, the cause of which has been attributed precisely to ‘ high mining activity.
In the world, real mining farms are being born, which are developing especially in countries with favorable conditions: one of the favorite destinations could be Kazakhstan, which has a low cost of energy and cold climatic conditions that would prevent systems from overheating.
In all this, it could be the environment that pays the price, with a gradual but constant increase in CO2 emissions linked to this activity.

New cyber attacks: cryptomalware. With the increase in the value of cryptocurrencies, cyber attacks also grow: in the last quarter of 2020 there was a + 53% of coinminer malware compared to the previous quarter. These attacks are particularly insidious and difficult to detect: they use resources from other hardware to carry out illegal mining. No data theft or blackmail, but exploitation of third party resources to gain an advantage.