It’s us who write the future

At the event Visionary Days about 800 young people have discussed the future, around the theme “Everything will be only human?” 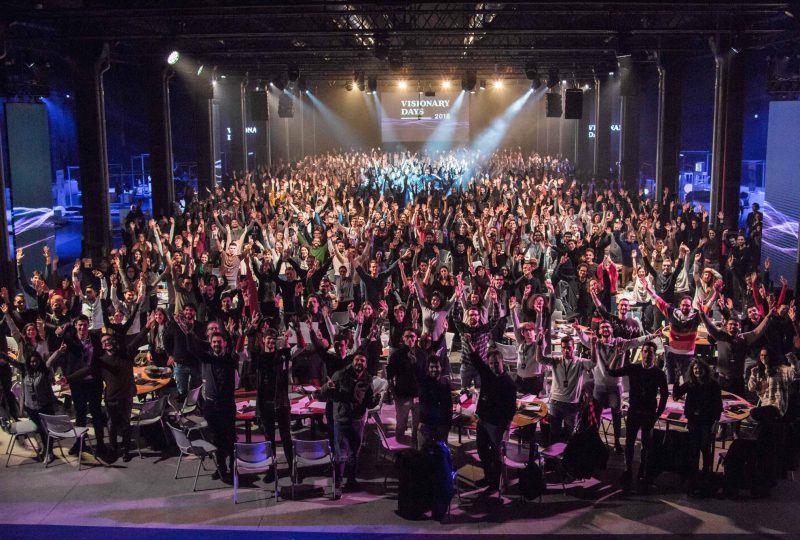 The 2018 edition of Visionary Days, an event that took place on December 1st in the Sala delle Fucine of the OGR – Officine Grandi Riparazioni in Turin, was a success from many points of view. A public success, with about 800 “visionaries” participants. An organizational success, because the volunteer team, made up mostly of students, managed to make everything work, from the technical aspects to those (apparently) more banal as hospitality and catering. But above all it was a success of ideas, contents and visions, elements collected in a live book distributed to the participants before the end of the day.

The day and the speakers. The event was punctuated by five sessions of confrontation, each linked to a different theme: human body, evolution, memory, society and contamination. For each topic addressed, the visionaries, divided into work tables composed of seven elements led by a coordinator, debated for 45 minutes, building together a vision of the future.

To introduce the sessions, the intervention of some exceptional speakers who had the task of inspiring the participants and give their visions: Simone Ungaro, former general director of the Italian Institute of Technology and creator and founder of Rehab Technologies Lab today CEO of Movendo technology; Anna Cereseto, biologist, researcher and director of the molecular virology laboratory of the Center of Integrated Biology of the University of Trento who is currently working on the genome editing and CRISPR; Stefano Galli, head of the Sprint Reply division focused on RPA, AI and Humanoid Robots development; Andrea Pezzi, former TV host, the face of MTV, is now the founder and CEO of Gagoo Group, a holding company that deals with Digital Transformation; Andrea Daniele Signorelli, editor for numerous newspapers, deals with the relationship between new technologies, politics and society and Marco Savini, founder of BigRock, who on the stage of Visionary Days, in collaboration with Red Bull Futur / IO, talked about the future and how to own projects.

Presenter of the event Matteo Caccia, actor and radio host of Rai Radio 2.

The live book. We write our future, it’s true, but technology can help us. So, the final product of the day was a 56-page live book, written in real time thanks to an Artificial Intelligence system that selected and grouped 36,476 words and 3,325 sentences from the comparison tables, translating them into a real book.

The satisfaction of the organizers and participants. “It’s events like Visionary Days that remind us of the importance of the community. The Internet, digital and artificial intelligence are certainly decisive tools, but in the vision of those entering this room there is above all the desire and need to establish a human contact, to meet each other, to get to know each other, to discuss and learn.” commented Carmelo Traina, Visionary Days coordinator. “This for us is just a chapter of a long story that we want to travel across Italy with Visionary Days editions distributed throughout the country”.

Great enthusiasm also among the participants: among them Francesco, 23, a design student at the Polytechnic University of Turin, according to whom “it is very interesting to confront other people on such crucial issues”. Elena, 23, said she was “optimistic about the future and she believes that an event like Visionary Days can positively address the future, through the thoughts and visions of the participants”. And there are those, like Jacopo, who already look beyond and tells us that “starting from this event ideas could be born for projects or initiatives to try to find solutions to possible problems related to the technologies that emerge from the discussion tables”.

Visionary Days, which foresees more editions throughout the national territory in the coming years, is organized by the Visionary association, founded by a group of students of the Politecnico di Torino, with the support of Compagnia di San Paolo, Reply, Fondazione CRT and the Politecnico of Turin; with the supporting partnership of Red Bull and with the patronage of the Metropolitan City, the City of Turin, the Piedmont Region, the European Commission, the University of Turin and AgID (Agency for Digital Italy). 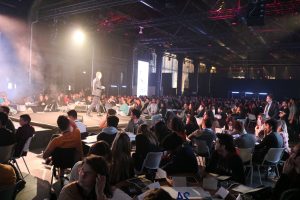 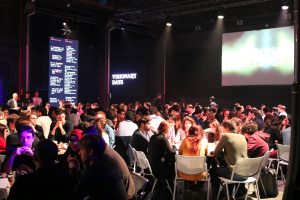 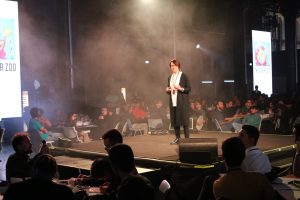 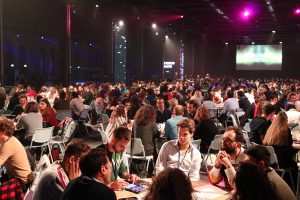