Solarcoin, the cryptocurrency for the solar energy

A cryptocurrency linked to the positive impact generated in the environment, which encourages the production of renewable energy. 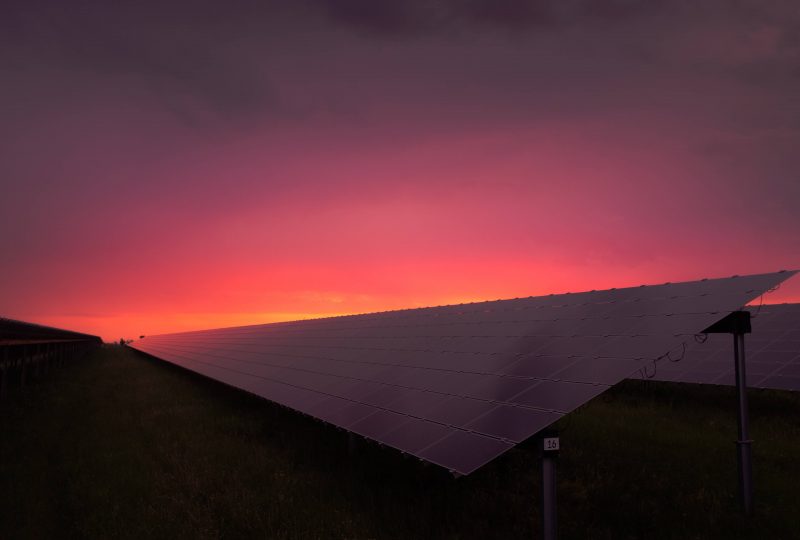 A little over a decade after the creation of the first digital currency, Bitcoin, and the born of its infrastructure, the blockchain, cryptocurrencies in the world are at least 1500 according to an estimate by the European parliament. There are few known and more widespread ones, mainly for making transactions or for speculative purposes.

However, thanks to the blockchain technology, they have far greater potential and an innumerable number of applications. Like BAT (basic attention token), created by the creator of the Java programming language and co-founder of Mozilla Firefox, designed to make the sponsors pay our attention or like REP (Reputation token) created to reward those who participate in the development of a system forecasting in the betting world.

However, the utility does not stop at the business environment, the Solarcoin Foundation, manager of the Global Solar Energy reward program, used the value of digital currency and the versatility of blockchain technology to bring a benefit to the environment and to the society to which anyone can collaborate.

The solarcoin encourages the use of renewable energy sources through the assignment of a value in currency for each MWh of energy produced through solar energy. A system created to accelerate energy transformation through an additional incentive that adds to those already present in the individual states. By promoting the production of energy from solar rays, the creators of the project aim at lowering the production costs of this energy and at its increasingly widespread diffusion.

Bureaucracy banned. A recent novelty promises further encouragement to use this currency: the integration of the solarcoin incentive program in the sunny portal portal, a global platform for solar energy monitoring. With this innovation, the system gains abundantly in simplicity: it will be enough to register your system on the portal and carry out the usual steps to receive the solarcoins. Before that, it was necessary to register with the related Solarcoin foundation of documentation to prove the authenticity of the request and possession of the plant. Furthermore, it is no longer necessary to have a digital wallet that contains the currencies obtained, but the Solarcoin Foundation will manage the coins until the redemption request.

A facilitation that, its supporters hope, will accelerate the spread of this virtuous project already present in 73 states, with a market capitalization of over 26 million.