Scientific, technological and financial innovations risk destabilizing the balance of our economic and social system. Companies seek sustainable solutions by shifting the focus on people and the environment. 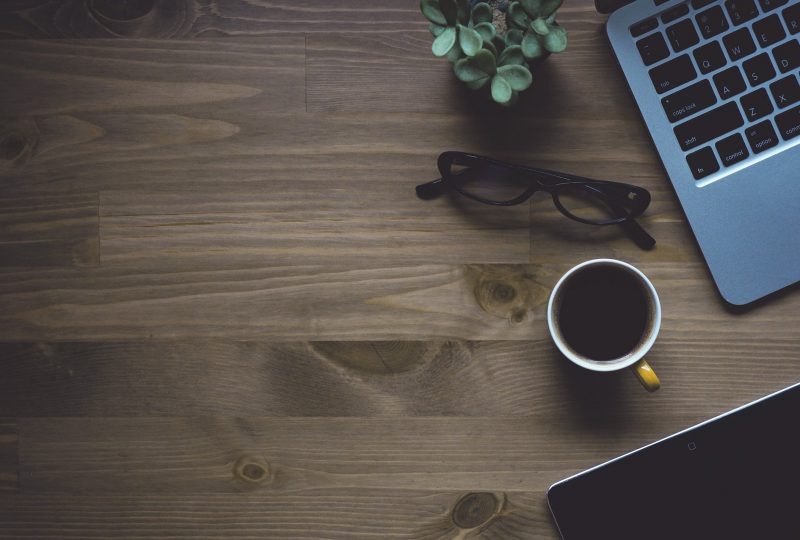 With the massive introduction of digital, automation and artificial intelligence technologies, the world of business and work is undergoing countless changes. Changes that if on the one hand have brought the widest and most widespread well-being in the history of homo sapiens on the other can also have very negative consequences such as excessive exploitation of the planet’s resources, pollution, unemployment and social inequity. When a complex and rapidly changing reality questions the structural and organizational foundations of our society, more and more companies adopt a philosophy oriented towards social and environmental responsibility.

Benefit corporation. A trend that of social responsibility that some companies and entrepreneurs already talked about in the 60s-70s but which today is possible to insert in the statute as for profit. Italy was one of the first states to make it possible with a law that entered into force on 1 January 2016 inspired by the then senator Mauro Del Barba and the Nativa company, the first B-corp in Europe. The B-corp (Benefit corporation) is a worldwide movement of companies that measure their impact on the community, workers, organization, environment and customers through the “b-impact assessment” a test to evaluate whether the company is a generator or a destroyer of value in the areas considered. Made by over 70,000 companies in more than 60 countries, only 3% of the companies exceeded the 80 points out of 200 necessary to obtain the qualification of B-corp, a status that has no legal value but with great symbolic value as proof of the impact positive generated inside and outside the company.

Walfare. Another world trend in the world of work focuses on people, that of corporate welfare. That is, the set of practices that companies implement to guarantee and improve the well-being of the company’s workers. A strategy that of the focus on workers confirmed in the 3rd Censis-Eudaimon Report on corporate welfare, a survey released in February 2020 on 165 companies for a pool of about 250,000 employees, where 95% of the companies interviewed considered it important to invest and develop corporate welfare for the future. Curious to observe how in the same report the companies appear “techno-enthusiastic”, 86% convinced that there will be a strong impact of new technologies and 88% evaluate it as potentially positive while, on the same theme, 70% of the workers fear the reduction of incomes and social protection. The report shows that to make technological and digital innovation an opportunity also for workers, companies intend to implement training and updating services in the first place to keep up with the times (83%). 42.4% believe that actions aimed at a greater balance between private and working life are needed while 40.6% of flexibility, with fewer duties, roles and hours constraints. The latter element has already been tested by companies such as Microsoft at the end of 2019 out of 2,300 employees in the Tokyo office. According to data released by the IT giant, productivity has increased by 39.9% and business costs have decreased.

A change of mentality and methods that can allow the transition from the economic approach born in the early 1900s based on the Taylor-Fordist assembly line concept to a “network” organization (“The network organization activated by cooperation, knowledge, communication, community: the 4C model in Research and Development ”by Federico Butera) which includes companies, institutions and citizens in a sharing and collaboration mechanism that allows, placing the human being at the center of the system, to generate value for society and for the environment.