The discussion on the influence that radio frequencies could have on our body is now a decade long. While some recent studies arrive at still incomplete opinions, there have already been judgments on the subject, not supported, however, by scientific evidence. 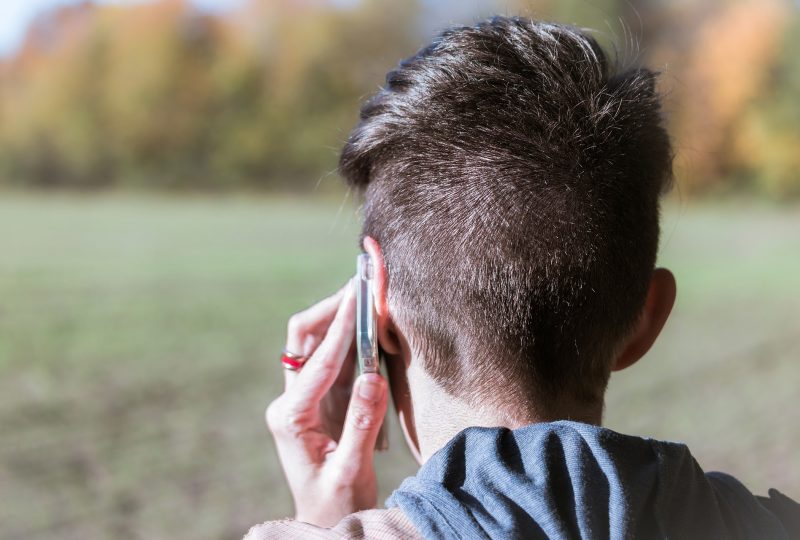 Let’s start with the definitions, radiofrequency refers to electromagnetic waves that use devices such as telephones, modems, and repeaters, in general, to communicate information wirelessly (without cables).

The position of the ISS. To refute the hypothesis of carcinogenic radiofrequency influence research published on August 2019 by the Istituto Superiore di Sanità (ISTISAN) entitled “Radiofrequency radiation and tumors: synthesis of scientific evidence”. The study, which examines numerous studies published between 1999 and 2017, shows no increase in the risk of malignant neoplasms (glioma) or benign (meningiomas, acoustic neuromas, tumors of the pituitary gland or salivary glands) in relation to prolonged use (≥ 10 years) of the mobile phone. However, it cannot be considered a definitive evaluation, as the publication itself states, it is not yet clear whether this connection can exist or not with regards to tumors with slower growth or in the case of exposure from an infantile age.

The difficulty of having certainties. Two recent research, an Italian one of March 2018, carried out by the Ramazzini Institute, and an American one, of the National Toxicology Program, of November of the same year, however, support the opposite hypothesis. Both studies have found evidence of an increased risk of malignant tumors of nerve sheaths in the heart (cardiac schwannomas) only in male rats, a very rare type of tumor. The ISS (National Institute of Health), however, dedicates a comment in his report to the two studies mentioned above, claiming that the exposure levels used are far higher than those detectable in the environment and in any case exceeding the limits imposed by the regulations in force. However, the ISS study also warns in the chapter “Telecommunications developments: 5G systems” at the exposure values ​​that would lead to the 5G network, more powerful than those available today.

Science and law are not on the same wavelength. In this context, which is partly outlined but still rather uncertain, the legal system in Italy has issued two judgments regarding cases of tumors that were considered to be related to an intense and prolonged use of the telephone. The first case dates back to October 2012 when the judges of the Court of Cassation rejected Inail’s appeal to the Brescia Court of Appeal ruling which acknowledged the presence of a correlation between the work of the Innocente Marcolini manager and the appearance of of a benign tumor on the trigeminal nerve. The second sentence on the subject is of a judge in Florence who condemned Inail at first to pay an income to a sales person who claimed to have developed an acoustic nerve neuroma, a benign tumor, due to his work in which for over 10 years he spent 2-3 hours a day on the phone.

The judgments cited are not based however on unquestionable scientific certainties as much as on a “probable suitability of the risk exposure to cause the morbid event”, therefore on a founded assumption on objective but not definitive elements. This happens because the Court applies the law to the rule, if not enough proof is presented to it that the impossibility of the thesis is confirmed, it is assumed that the possibility exists.

Solving the doubts. The absence of a clear and definitive scientific opinion, therefore, leads to a fundamental uncertainty on what must be the legal and behavioral consequences linked to the use of devices communicating through radio frequencies. Some studies are currently underway (Cosmos, MobiKids, GERoNiMo) that should help clarify the issue. A solid scientific basis is indeed indispensable for the policy to set limit thresholds for radiofrequency intensity to producers to safeguard the health of citizens. In any case, it must be kept in mind that with a few simple steps it is possible to limit the effect that radio frequencies of mobile phones can have on the human body. How to use the headset or the speakerphone for calls, turn off the phone at night or set it in airplane mode and during the day when not in use to keep it at a distance of a few tens of centimeters leads to the reduction of most electromagnetic waves.