Tech regulation: the new challenge of innovation is played on the field of law

During the last edition of the World Economic Forum in Davos, attention fell on the need to have precise rules in the technology sector: but at what point are we at a global level? 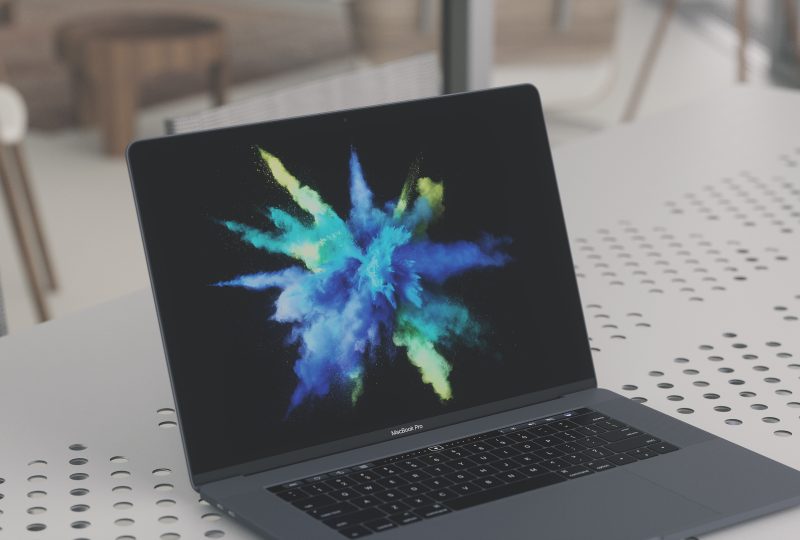 Now it’s a fact: the wind of innovation is blowing strongly on every area of our society. In recent times around the innovation has created an important media hype, also due to the recent scandals regarding personal data and the ever-increasing research in the field of AI.

A clamor relevant enough to have reached the ears of world leaders. It seems that part of the race for innovation, in fact, has left the research laboratories and companies, and is moving towards the offices of institutions and legislators, for what some experts already define tech regulation. The feeling is that a common belief has spread: innovation can take us far, but it can also be dangerous. Therefore, it must be regulated. And quickly.

“I would like the Osaka G20 to be remembered for a long time as the summit that initiated global data governance”: these are the words of Japanese Prime Minister Shinzo Abe, who said that his country will use its presidency of the G20 next June to promote a new system of international governance on the use of data.

The words of the Japanese Prime Minister echoed those of the South African President Cyril Ramaphosa, who said that greater supervision of the tech sector would be on the agenda of African Union leaders, when they meet at the beginning of next month, in Addis Ababa in Ethiopia.

Along the same lines also the German Chancellor Angela Merkel, who requires a “common digital market” of the European Union, aimed at fostering ethical technological progress and contrasting the opposition of those who look suspiciously at the current pace of technological change.

Chinese Vice-President Wang Qishan is outside the pack. In fact, China seems to want to adopt a very different approach, at least internally, on the regulation of the sector: “We must respect the independent choices of individual countries related to technology management, but also their right to participate in the new system of global technological governance from equal”. For many, a clear reference to the close ties that, in China, investments in the technology sector have with a very extensive surveillance of civil society, already subject to strong international criticism in terms of privacy.

Future scenarios. Once again, we are faced with a scenario far from optimistic: the observations of the four leaders do not seem to represent a coordinated effort to advance a new international architecture for the development of the tech sector. Moreover, not only is there no consensus on what should be the deserving areas of technology for further international standards, but there isn’t also on how this could be global architecture.

As indeed the history of international politics has repeatedly reminded us, it proceeds to opposing ideological blocs.

The United States has largely postponed the question to the Silicon Valley giants, who have encouraged some kind of international dialogue between the various governments on the standards of data use, but only in the face of external solicitations and the numerous scandals of the last times and in any case with the desire that those standards impose few restrictions on how companies can use this data.

In Europe we have adopted a more assertive approach, supporting more stringent limits on the use of data, in particular through the GDPR of last May.

Finally, China has not accepted any kind of limitation on the government’s ability to access personal information and is already widely using various monitoring technologies to people, such as internal and external facial recognition, as well as having broad access to electronic communications of all citizens.

International data governance. If, on the one hand, it is true that neither the American nor the Chinese approach could have worked for us Europeans, given the high value we attribute to the issues of privacy and social justice, on the other hand in Davos it was Angela Merkel herself to admit that the truth is much more trivial than it seems: nobody knows how to write effectively the rules of the technology industry.

Europe has emerged as the de facto regulator of the technology sector, exerting an influence that has gone well beyond its borders. But if Europe wants to play a primary role in shaping international standards, it must also become an “important actor” in the sector, as stated by the German Chancellor.

What emerges once again is a picture of confusing intentions, far from finally trying to achieve common efforts to manage the implications of new technologies. At least it would seem to have made a small step forward on a fundamental fact: any reflection you want to make on the future tech regulation cannot fail to pass from a given international governance.

Once again, therefore, everything is postponed to the Osaka G20 this summer. It will be interesting to observe what will be the reflections that will lead the individual countries to the discussion table. What is certain is that the debate on the future rules of the technological sector can no longer be postponed.

PNI, where innovation becomes a business

“Today there is no innovation without startup”. Giovanni Perrone, President...