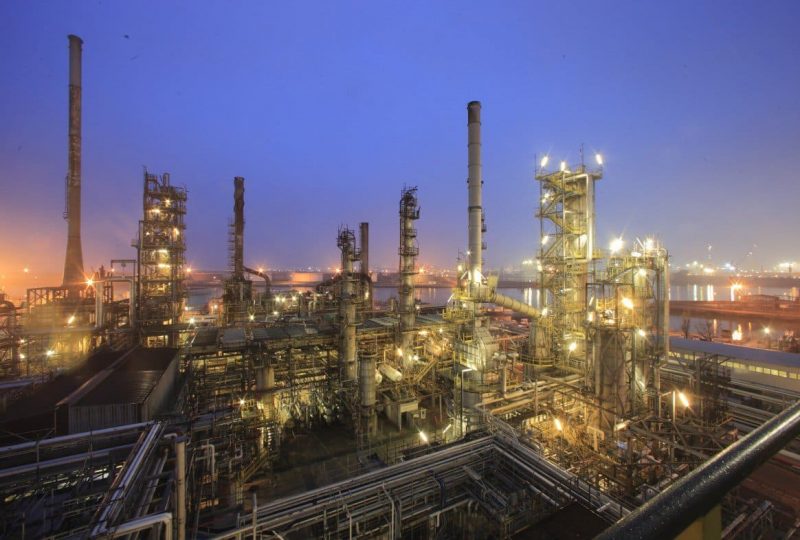 Many companies let workers monitor and manage machines via mobile apps that promise efficiency gains, but they also create targets for cyberattacks. At worst, hackers could exploit the flaws to destroy machines and, potentially, entire factories. Two security researchers, Alexander Bolshev and Ivan Yushkevich, spent last year examining 34 apps from companies and they found a total of 147 security holes in the apps, which were chosen at random from the Google Play Store. Bolshev declined to say which companies were the worst offenders or reveal the flaws in specific apps, but he said only two of the 34 had none at all.