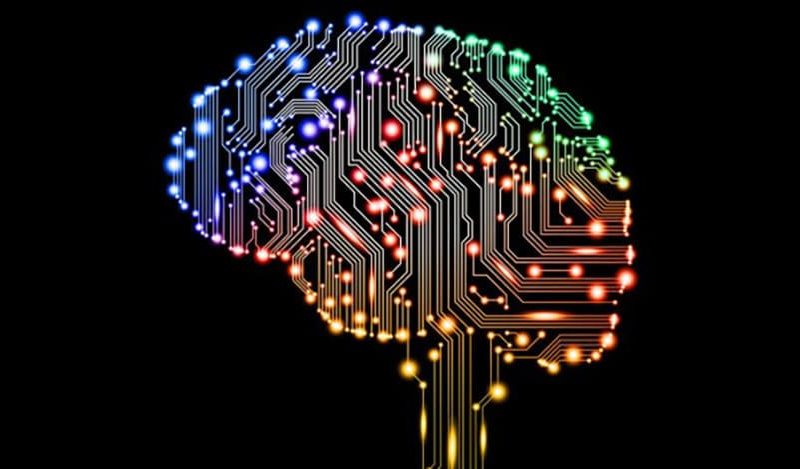 Who, like me, has always been passionate about technology, probably would never want to go back in the past when there was no Internet. And, in case you’re wondering, yes guys, when I was just a kid, the Internet did not exist. Sad story.

But look where we are now!

We face an epochal change, dictated by technologies that grow at a speed that makes it difficult to perceive them until they have already come to mass adoption.

One of the best metaphors I have found reading books or online articles and watching videos about Artificial Intelligence, Robotics, Genetics and Nanotechnology is the KETCHUP EFFECT.

This is the description of what happens when we try to pour a little ketchup on a plate in a glass bottle: “First nothing, then nothing, then a drip and then all of a sudden-splash!”.

And we have to be prepared for that. We need to think about the scenarios and have the strength to make choices that could also be very difficult because maybe they’re related to some ethical and moral issues.

A fitting example of ketchup effect is about Artificial Intelligence. Let’s just think about the massive significance of the explosion of computational skills, the creation of connected networks and the diffusion of connected “things” in this field of study.

Someone can think about a progression that starts from a powerful but specialized artificial intelligence (ANI – Artificial Narrow Intellicence) that has allowed Deep Blue, an IBM supercomputer, to beat the chess world champion Garry Kasparow in 1996.

What was Deep Blue? A very powerful calculator, calibrated on chess and unsuitable to do anything else. We shook the bottle, and we started letting out a few drops of ketchup … This type of intelligence has evolved and now, with Watson, is able to answer questions expressed in a natural language and, in 2011, beated the best American competitors of Jeopardy. In this case it was not just a “merely computational” challenge, but a quiz where, in order to answer correctly, it was necessary to catch the “context” of each question.

The next step, not yet achieved, is be able to do almost anything that an human being usually do daily: this is AGI (Artificial General Intelligence).

At that point, we will compete on equal terms but… the ketchup will really come out of the bottle with the next shaking, especially thanks to the explosion of connected intelligence.

And then, we could start talking about ASI (Artificial Super Intelligence) whose intelligence could be so immensely superior to OUR that we cannot understand it.He will be able to think things that we simply cannot think.
I like doing this exercise: visualize something of a single dimension (one point!), now something in two dimensions (one line!), something in three dimensions (one cube!) And now think of four dimensions … it’s just impossible for us to think about a fourth dimesion, that’s it! (warning: you are not allowed to say “time” because you cannot “visualize” it). So the ASI will be able to do something that we just cannot perceive.

Yuval Noah Harari writes “Once we abandon the homo-centric world view in favour of a data-centric world view, human health and happiness may seem far less important. […] Yet once the Internet-of-All-Things is up and running, humans might be reduced from engineers to chips, then to data, and eventually we might dissolve within the torrent of data like a clump of earth within a gushing river” It is therefore important to start finding the way to ensure that the wave of ketchup that will come out of the bottle will go on a sandwich that we will be able to eat.

Some people suggest some solutions like “if you can’t beat the enemy, join them”.

So let’s start reflecting together, before then the refrigerator will be exhausted to orders products by itself and the oven, connected to the Internet and led by ASI, will decide to cook us.