A new technique to protect quantum computers from errors

A study published in Nature presents a protocol that allows for the monitoring, protection and correction of quantum information in the event of errors due to qubit losses. A novelty that may prove to be fundamental for the future development of large-scale quantum processors 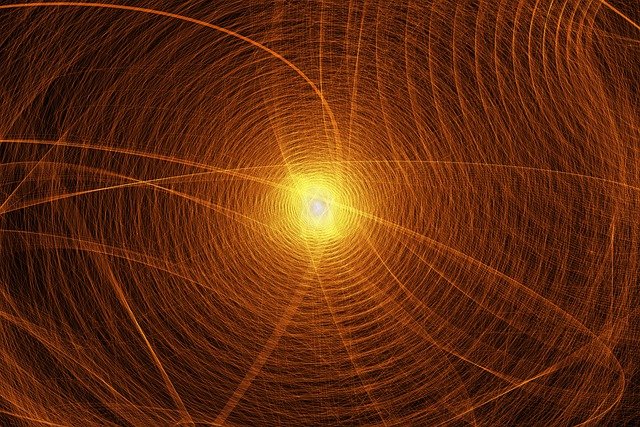 Quantum computers can also be wrong. Their extraordinary computational capacity, far superior to that of traditional computers, derives in fact from the possibility for the basic unit – the qubits – to represent not only a 0 or a 1, as happens for the bits of traditional computers. , but also their superposition, exploiting the principles of quantum mechanics. However, qubits are extremely fragile and are prone to errors if they interact with the external environment.

To overcome this crucial problem, an international research group has developed and implemented a protocol that allows to monitor, protect and correct quantum information in the event of errors due to qubit losses. The results of the study were published in Nature.

Unforgivable mistakes. “The development of a fully functional quantum processor is still a great challenge for scientists around the world,” explains Davide Vodola, a researcher at the University of Bologna and one of the authors of the study. “With this work we have been able for the first time to apply a protocol for monitoring and correcting errors due to qubit losses in real time: an element that can prove to be fundamental for the future development of large-scale quantum processors”.

We now know that quantum processors can tolerate a certain level of computational errors. However, we still know very little about how to prevent and correct errors due to a partial or total loss of qubits.

During the information processing phase, real losses of particles from the quantum registers can occur. Or there may be transitions to electronic states that do not belong to those chosen for the qubits. In both cases, these are processes that cause a loss of previously stored information and which can also end up rendering the quantum processor unusable. For this reason, it becomes essential to have theoretical and experimental techniques available to analyze and mitigate the effects of such errors.

The solution. “The first step in finding a possible solution to this problem was to develop an effective theoretical approach,” says Vodola. “We have thus succeeded in demonstrating that the information contained in a register of some qubits can be protected and even completely recovered in the event that one of these qubits is lost”.

The next step, at this point, was the application of the protocol inside a real quantum processor. However, this is not at all easy, since in quantum computers it is impossible to directly measure the qubits to understand which are present or not in the processor. Making such an observation would involve the destruction of all stored information.

The solution identified by the researchers was then the use of an additional qubit which acts as a probe capable of determining the absence or presence of the other qubits without damaging the calculation process. A stratagem that made it possible to confirm the effectiveness of the protocol identified in the field as well.

“We have successfully tested this solution in a real trapped ion quantum processor located at the University of Innsbruck,” confirms Vodola. “But the same process can also be applied in different qubit architectures, developed by other research centers or by private companies”.