News of the week selected by Impactscool – September 10th, 2018

The research could become open access, genetically modified mosquitoes to fight malaria, carried out in the world of 3D printing. The most important news on technology and the future, selected from all over the web for Impactscool’s readers. 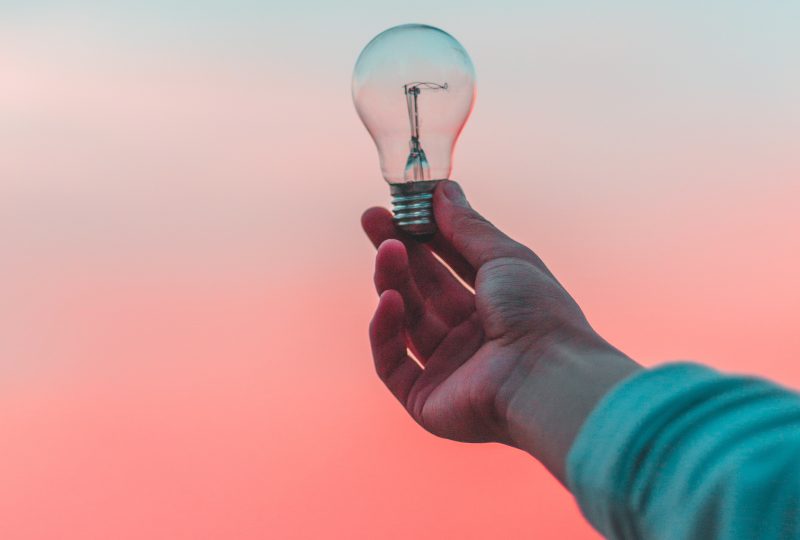 For an “open source” future, we need an open access research

Scientific research will have to be free and immediately available to everyone from 2020. It is the goal that 11 European countries, including Italy, have expressed in a document called “Plan S”. Science Europe, an association that includes the main European organizations that fund and promote research in 27 countries, has presented the plan with a press release. The plan includes 10 principles, including the non-acceptance of “mixed” forms of publication, that is, where only a part of the articles is open access, and the obligation to make immediately available all contents. The news has gone around the world and even the first reactions of the publishers have arrived: today, in fact, the number of items not available free of charge, or only partially accessible, is high.
“The future in open source”: this is the motto of Impactscool, which wants to offer the tools to allow everyone to participate in the construction of the future. This, however, also passes from a search that is open access.

In 2016, worldwide, 445,000 people died of malaria and most of them were African children. The scientists, however, could face soon this tragic situation with biotechnologies: a group of researchers, in fact, is working to eradicate malaria thanks to genetically modified mosquitoes. The first step of the project could take place in a short time with the release of sterile mosquitoes in the wild. The test, which should take place in Burkina Faso, will not have direct effects on malaria but aims to increase the confidence of local communities in scientists and to verify the impact of genetically modified mosquitoes in the local ecosystem. If this test were to succeed, scientists will release modified mosquitoes in nature to carry mutations designed to reduce the population of this insect, which will pass the genes “edited” to all their progeny. The process is very dangerous, also because it is not reversible: the spread of malaria and the number of deaths, however, could lead researchers to take the risk.

3D printing now has no limits

A team of Yale researchers overcame the last major obstacle of 3D printing: metals, which due to their hardness are difficult to model. To solve the problem, the scientists relied on bulk metallic glasses, BMG, a type of material that does not exhibit the same rigid atomic structure of most metal alloys but maintains its strength and endurance. Using the same technique used for 3D printing with plastics, the researchers forced the bars of their BMG through a feeding system heated to 460 ° C, they softened the metal and were able to print a large number of shapes. The study, published in Materials Today magazine, could mark an important turning point for commercial 3D printing, which would go from the plastic age to the metal age, with almost infinite applications.